August 13th, Lagos, Nigeria – Singer/Songwriter Peter Okoye (Mr P) and Celebrity OAP, VJ Adams unboxed the new LaLiga ball to signify the kick-off of the 2019/2020 LaLiga season. The duo was selected as part of a global campaign that heralds the start of the new LaLiga season.

Mr P who was also selected alongside a few other celebrities to watch games of the opening LaLiga weekend will be at the Estadio de la Ceramica where Villarreal will host Granada CF, an experience he is looking forward to, especially with the prospect of meeting Super Eagles new sensation, Samuel Chukwueze who plays for the Yellow Submarines. 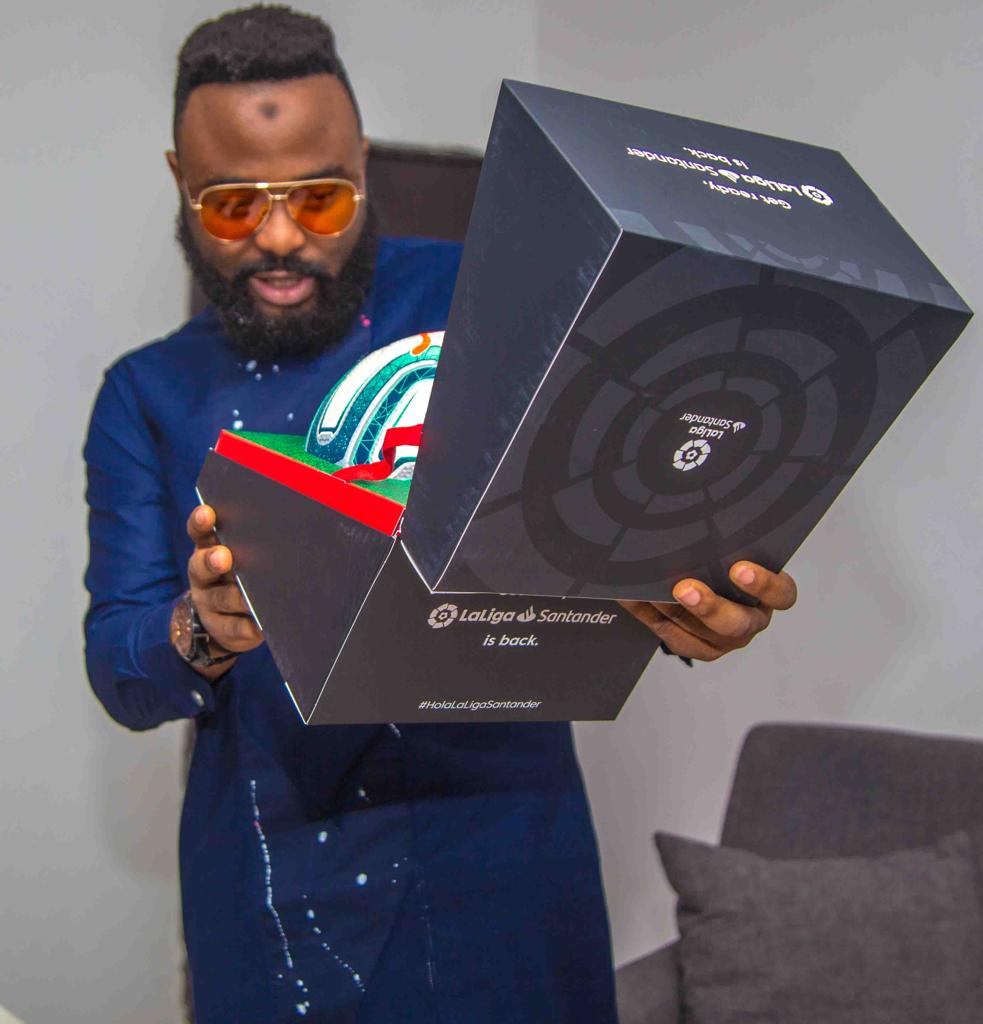 ‘I’m looking forward to meeting him for the first time and also getting to see a LaLiga game live’. Peter said.

Mr P who played football when he was younger and believed he could have played professional if he wasn’t a musician promised to show Samuel Chukwueze a few tricks when they meet this weekend in Villarreal. 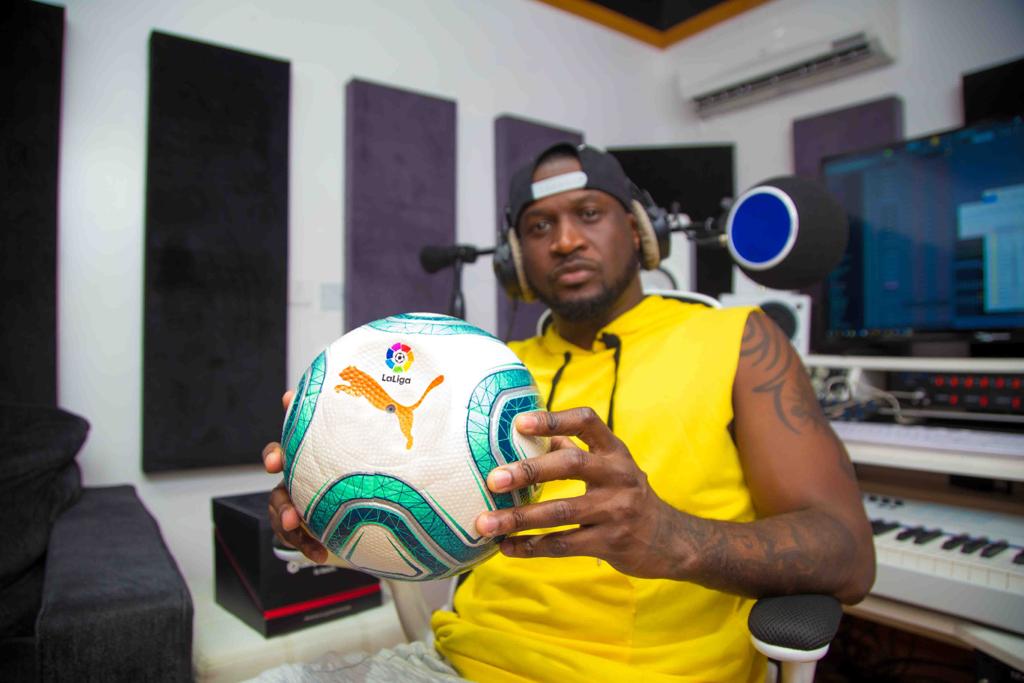 The Yellow Submarines who spent most of last season battling relegation will look to start the new season on a strong note with a win over newly-promoted Granada who has another Nigerian, Azeez Ramon on their books.

Villarreal will be counting on the vociferous support of their fans to hit new heights this season. Interestingly, with the population of the town put at 51,000 inhabitants, half the town can fit into the 25,000 capacity Estadio de la Ceramica.

Peter Okoye Gets Live Experience of Laliga Match in Spain

Singer/Songwriter Peter Okoye (Mr P) who was one of the celebrities that unveiled the new LaLiga ball experienced the passion of LaLiga as he...
Read more

Over the last few days, Olamide has been teasing fans about some big news and on Saturday afternoon, he finally revealed what all the...
Read more

Congratulations are in order for Peter Okoye as nutritious milk brand, Olympic has for the fourth year, announced the pop star as its brand ambassador. The contract was signed...
Read more
- Advertisement -