Okomu Oil Palm Company Plc has been identified as an important landscape for African Grey parrots in Nigeria this is after series of surveys to determine seasonal patterns of behaviour and habitat usage of the parrot. 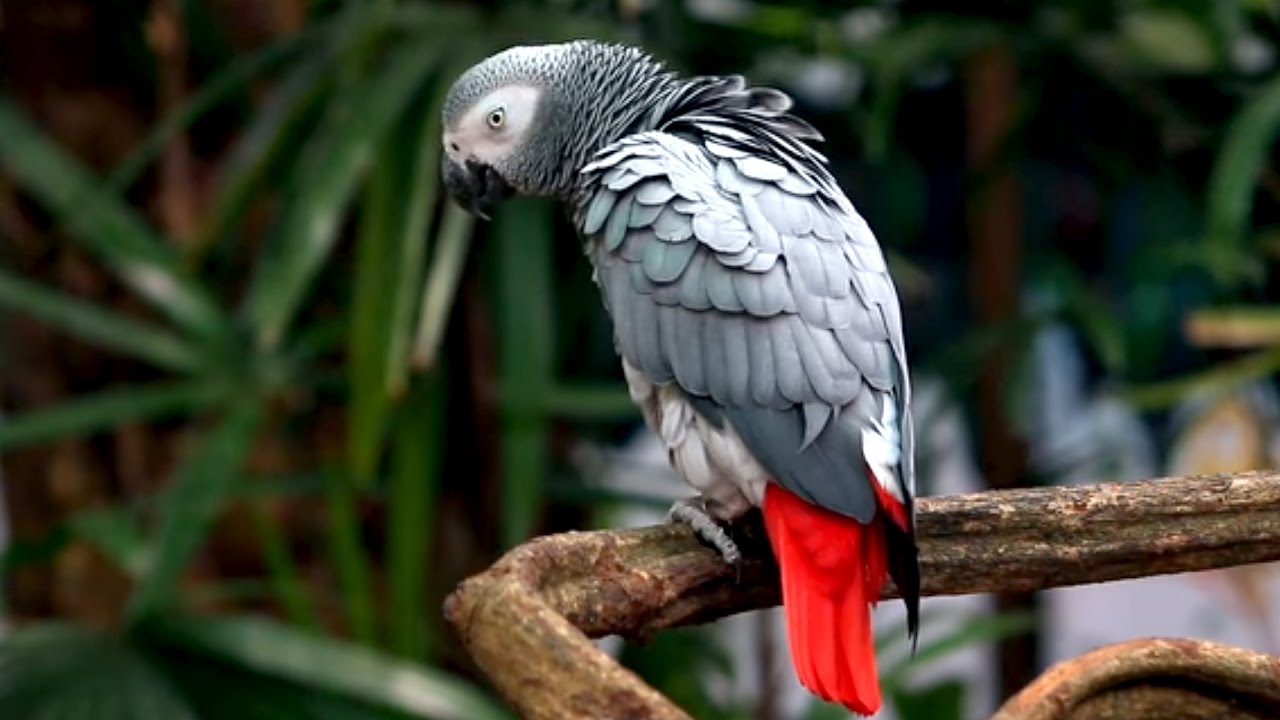 A survey conducted in march 2019 by Ifeanyi Ezenwa and Ugochukwu Abazu both from of the Department of Zoology and Environmental Biology of the University of Nigeria Nsukka, shows that within the Okomu Oil Palm plantation, the parrots were found leaving the site very early in the morning (possibly due to disturbance by people collecting tail feathers from beneath the roost before daybreak with the use of flashlights). The Grey parrots were observed to start arriving at the roost at approximately 17.00h in groups of 1 or 2 with the majority arriving between 19h20 and 20h20.

Groups often stopped at some distance from the roost site before aggregating together and arriving at the roost tree in groups of 50 or more. The roost was estimated to be used by between 400 and 450 Gray parrots, considerably more than the number counted during the previous visit in April 2018 (estimated around 100-150) suggesting that the numbers roosting may be variable depending on the season.

In 2017 African Grey parrots were recognized as Globally Endangered species by the International Union for the Conservation of Nature (IUCN) due to rapid population declines driven by the capture of the bird for the pet trade and deforestation. In 2018 an initiative was launched to understand the status of African Grey parrots in Nigeria, determine threats and identify critical actions for the protection of wild populations.