UNCODE 2019: Iddris Sandu, Ire Aderinokun, Segun Adeniyi And Others Speak On The Future Of Tech In Africa

The maiden edition of experiential tech-focused lifestyle and knowledge exchange event series, UNCODE held on Monday, September 2, 2019, at the Alliance Française, in Lagos. It was produced by Livespot360 for Livespot Digitech, the data-driven and innovative digital division of Livespot360.

“Africans do not have the necessary skills set in technology to show the world how their culture works. What happens is we follow the western way of doing things… but we haven’t seen technology really emerge from Africa in the way that it was dictated by Africans and it was created for Africans, so what results is that Africans are not aware of their capabilities.“

Iddris Sandu added that “When we talk about funding and we talk about just why our apps aren’t trending in the top 100. It’s not really because of quality. It’s because the system wasn’t really designed for the metrics that define us to be at the forefront.”

Commenting on the purpose of the UNCODE event series, the CEO of Livespot360, Deola Art Alade remarked,

“With UNCODE, we have created a platform for Nigeria’s top tech industry and creative players to come together to inspire new ideas that will serve as an accelerator for change. We want the participants to, after the event, seek boundary-breaking ideas that will provide sustainable digital solutions for Africa by Africans, ushering in a new era of globally relevant, yet locally developed technology solutions.” 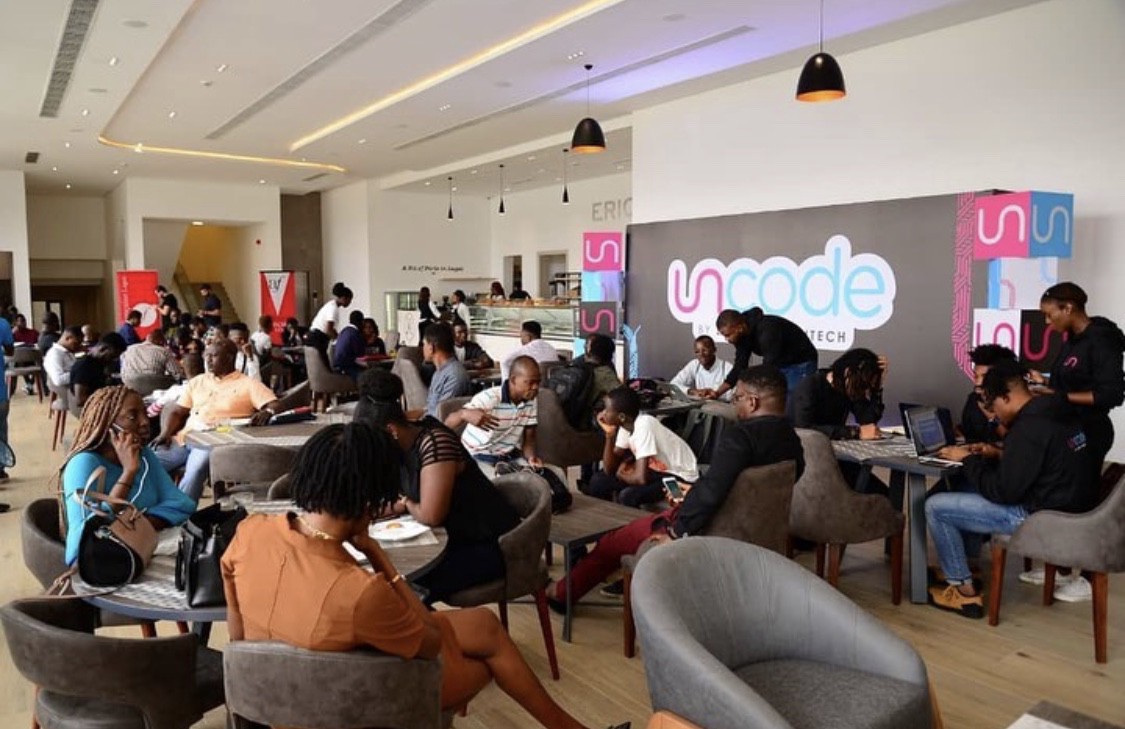 UNCODE was created especially for digital enthusiasts, creatives, and futurists who desire an avenue for cultural technology synergy in Africa. The event, according to the organizers, seeks to inspire, educate and mentor local talents in digital and creative fields while preserving culture for truly indigenous and unique creations. 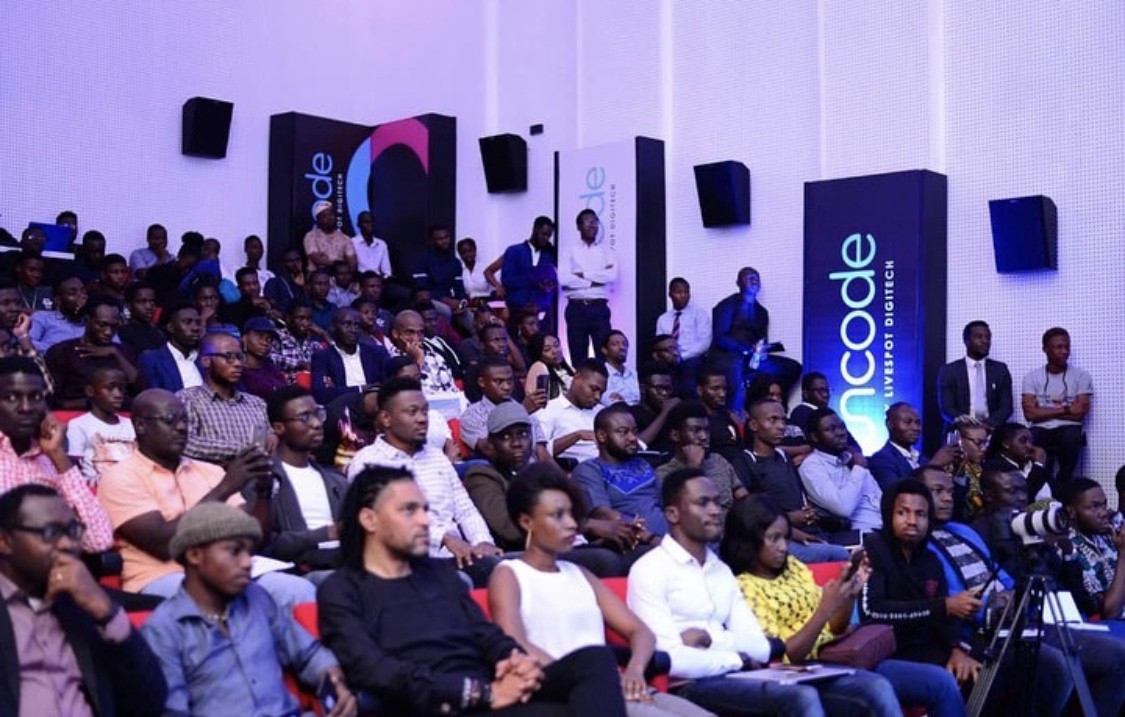 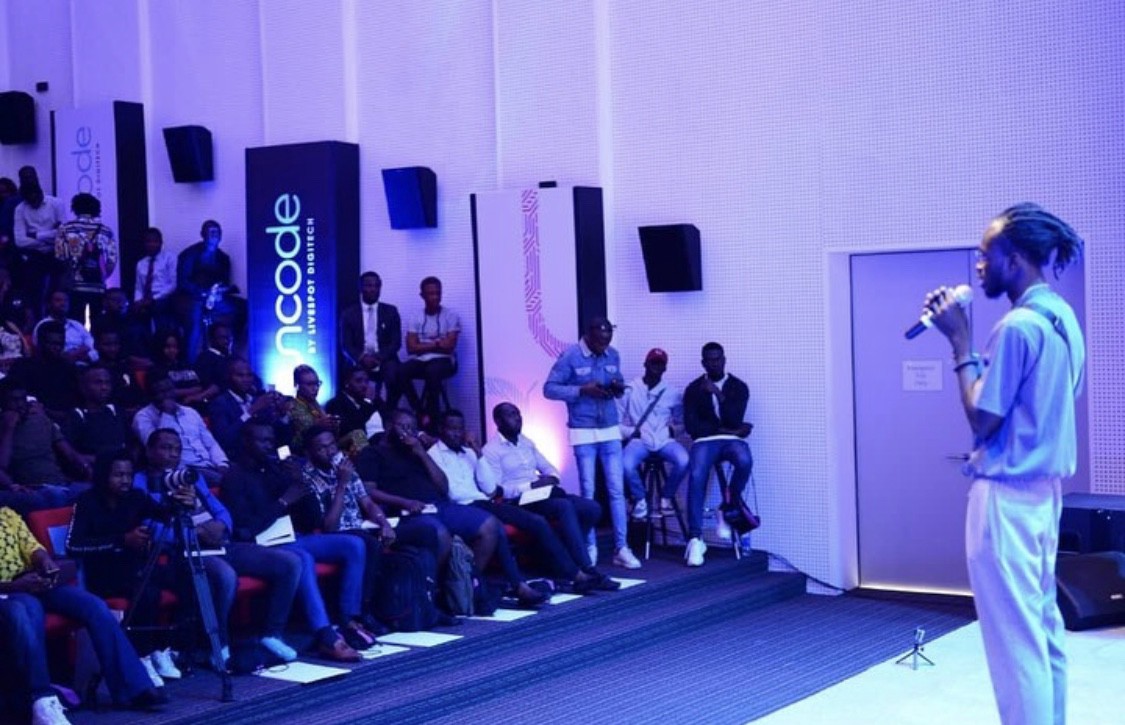 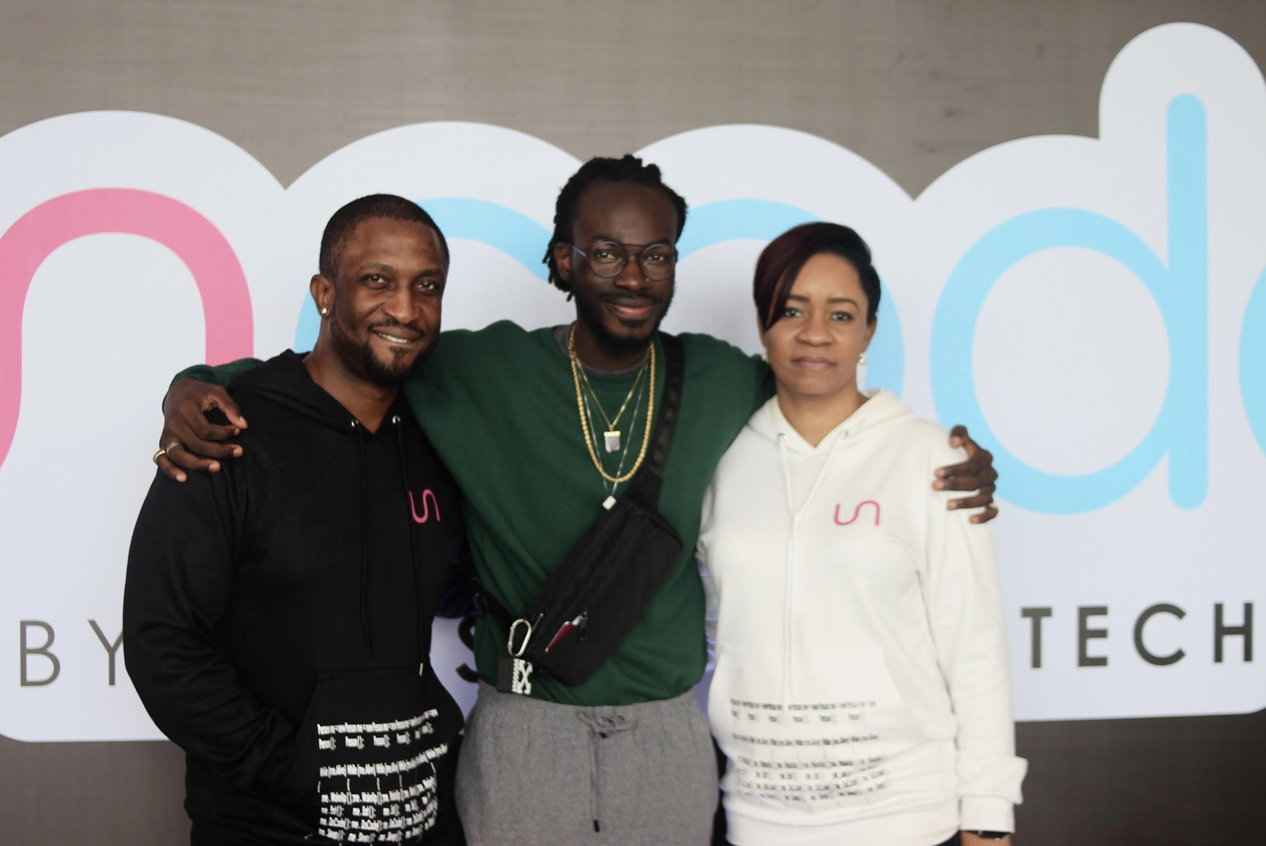