La Casera, a soft drink in PET bottle, has partnered the people of Ado Ekiti, to host the 2019 Udiroko Festival.

The Udiroko Festival, an age-long tradition of Ado-Ekiti indigenes, is celebrated once a year, precisely in the month of August, which is known as the climax of the New Yam celebration. 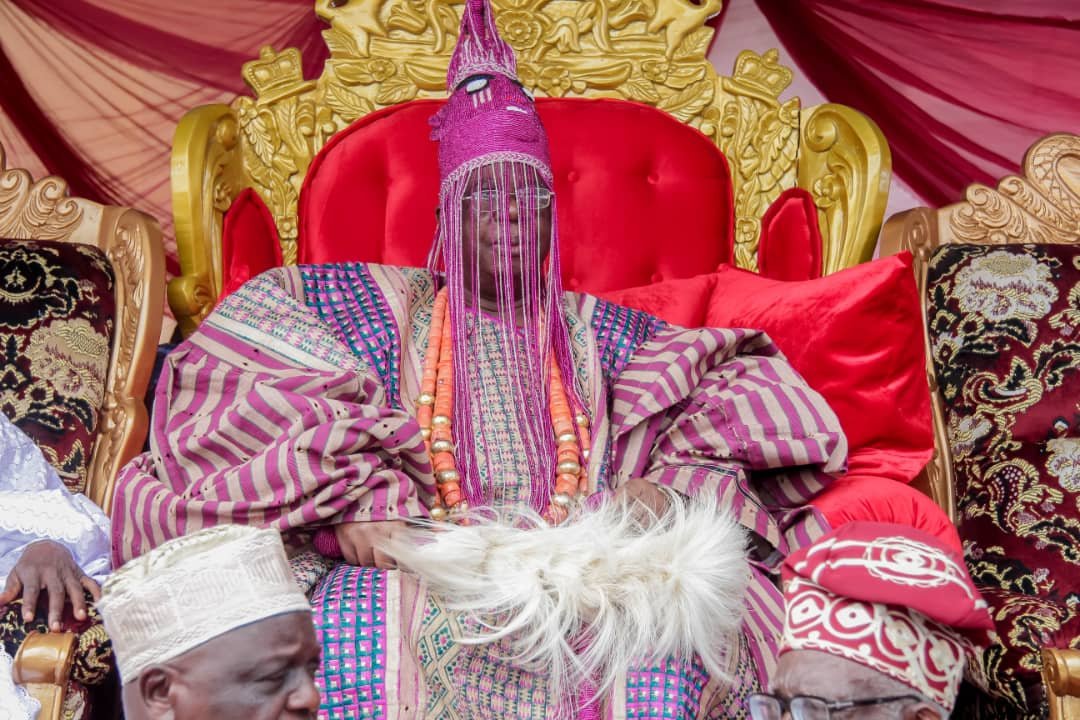 It is an auspicious occasion that allows the subjects to have an audience with their monarch who, by tradition, is restricted from regular public appearance as the exalted office demands he lives in ceremonial seclusion for the most part of the year.

The 709-year-old edition took place recently. The La Casera team had earlier paid a courtesy visit to the paramount ruler of Ado Kingdom, His Royal Majesty Oba Rufus Adeyemo Adejugbe Aladesanmi III (CON, JP), the Ewi of Ado-Ekiti, to felicitate with him and the Ado-Ekiti People. Kolanuts were broken and prayers said for the peace and prosperity of the community.

The first stop for La Casera was when the brand sponsored Ewi Cup Football Final, followed by the Udiroko Street Activation and Sampling Day, which took place before the festival’s grand finale. The La Casera train toured the beautiful city of Ado-Ekiti, leaving behind a trail of merriment, dance and invigorating apple goodness.

Ruth Ode, Senior Brand Manager, La Casera, said the brand would remain at the forefront of promoting culture and tradition in Nigeria, hence its continued participation in the Udiroko Festival and other cultural festivals in the country. 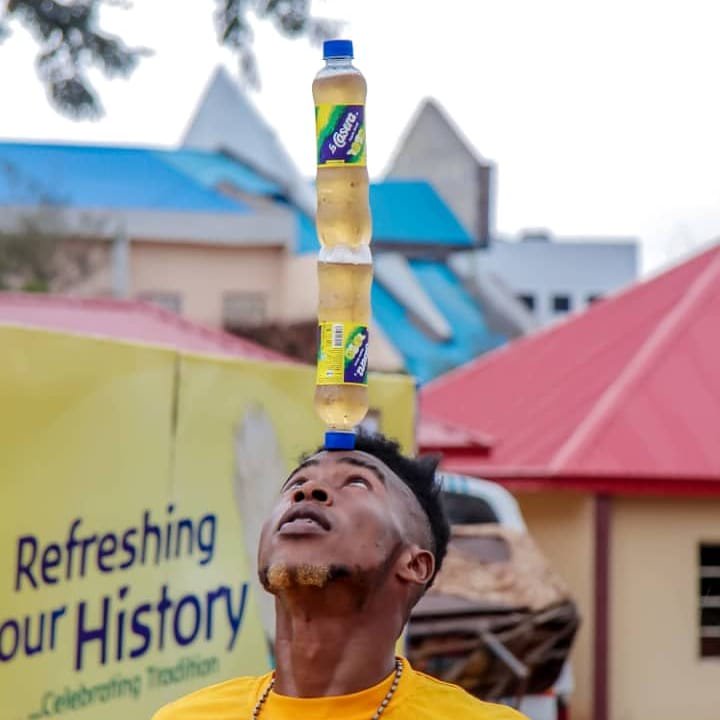 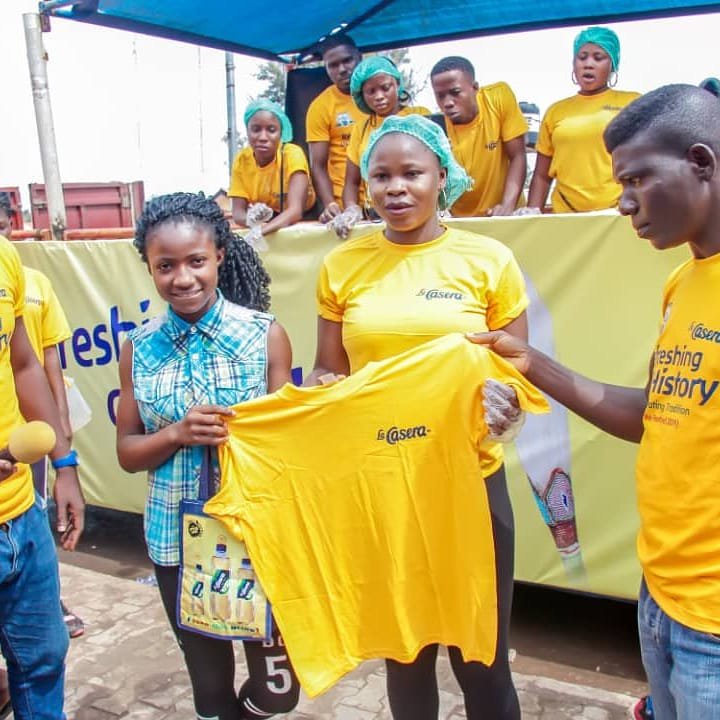 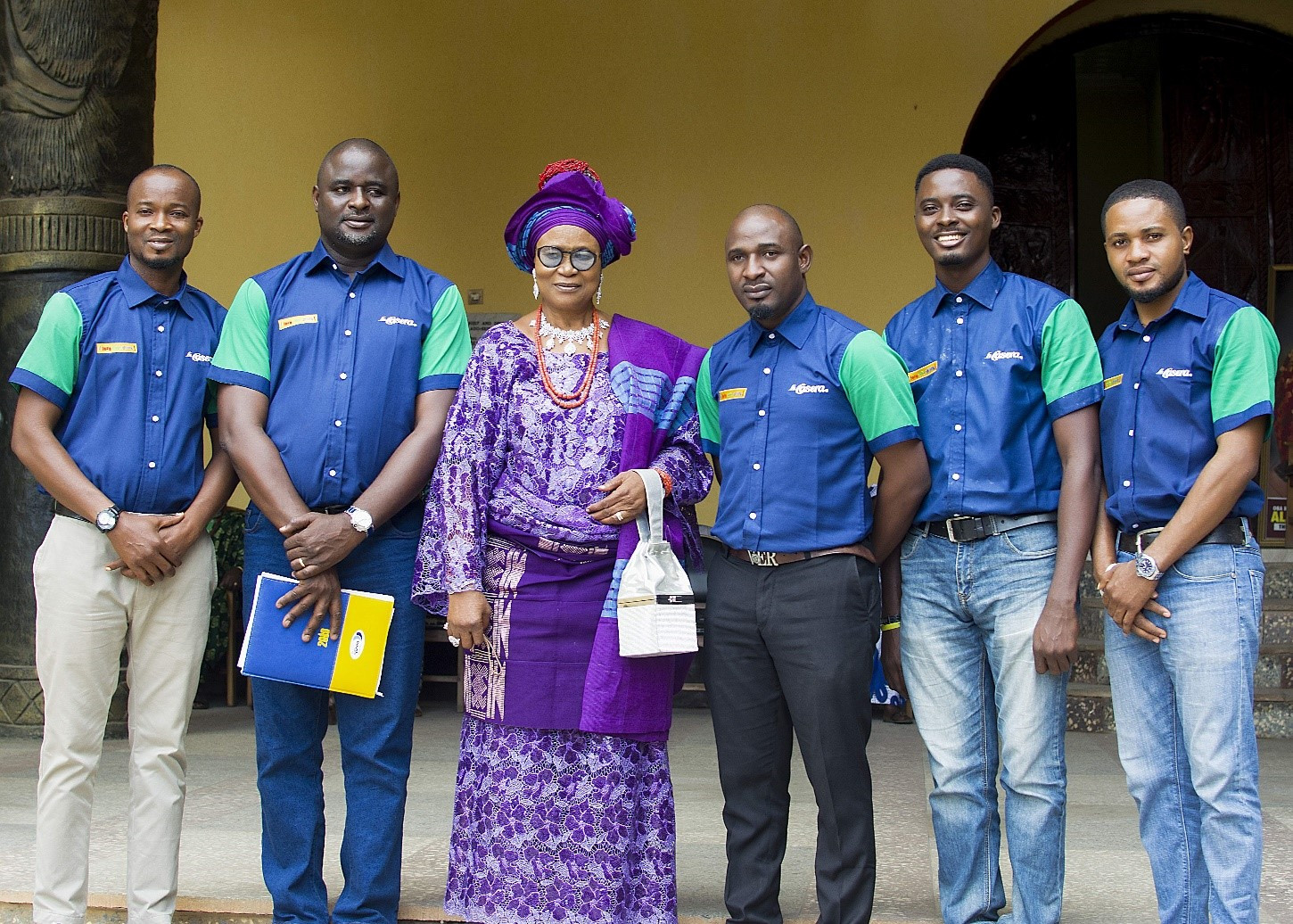 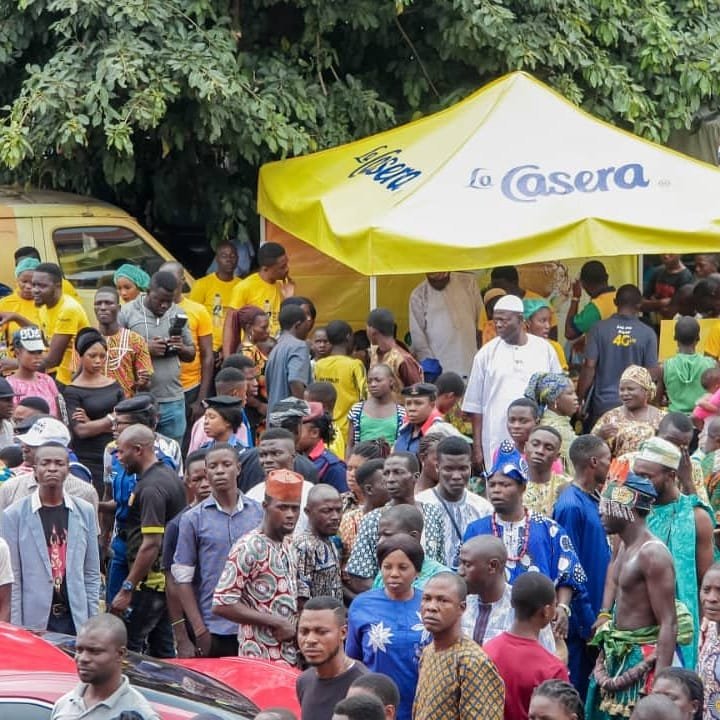 The La Casera Company (TLCC) took the initiative to reward frontline workers who have risked their own lives during the Covid-19 pandemic. The global...
Read more

The La Casera Company has pledged its support to artisans and technicians in the country in their quest to embrace technology and innovation as...
Read more

Recently, our attention was drawn to a news item in circulation on the social media platform, of an unsavoury and unauthentic claim about The...
Read more
- Advertisement -