ONGA, from the stables of Promasidor Nigeria Limited, thrilled its social media advocates, fun seekers and upcoming chefs to exciting moments with enlightenment on food recipes at the fourth edition of the ONGA Foodies Hangout in Abuja. 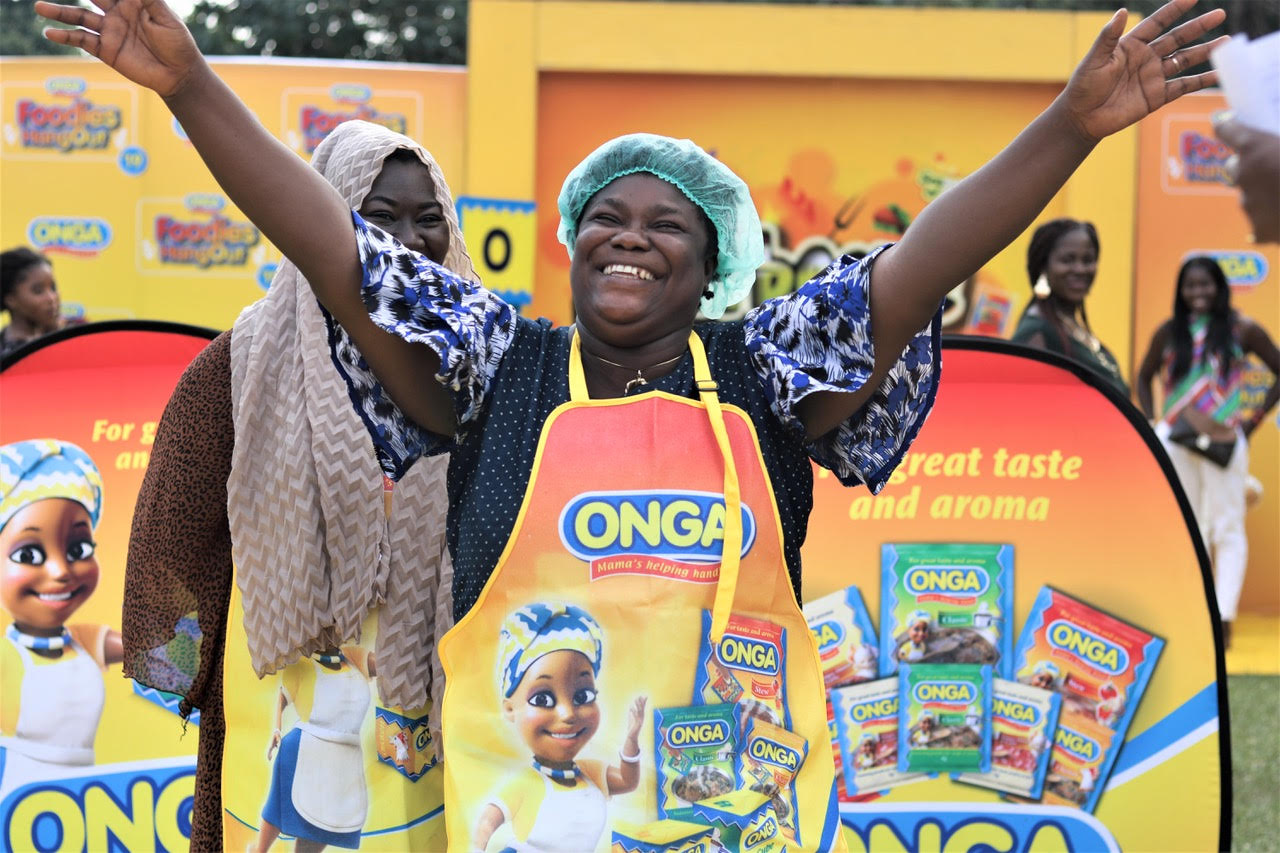 The event which was well attended at City Park in Abuja took place on Saturday, September 28, 2019. This came after the Lagos Jollof Showdown, with subsequent Jollof Challenge in Ghana, where the winner of the Lagos competition who represented the country emerged as the first runner-up. 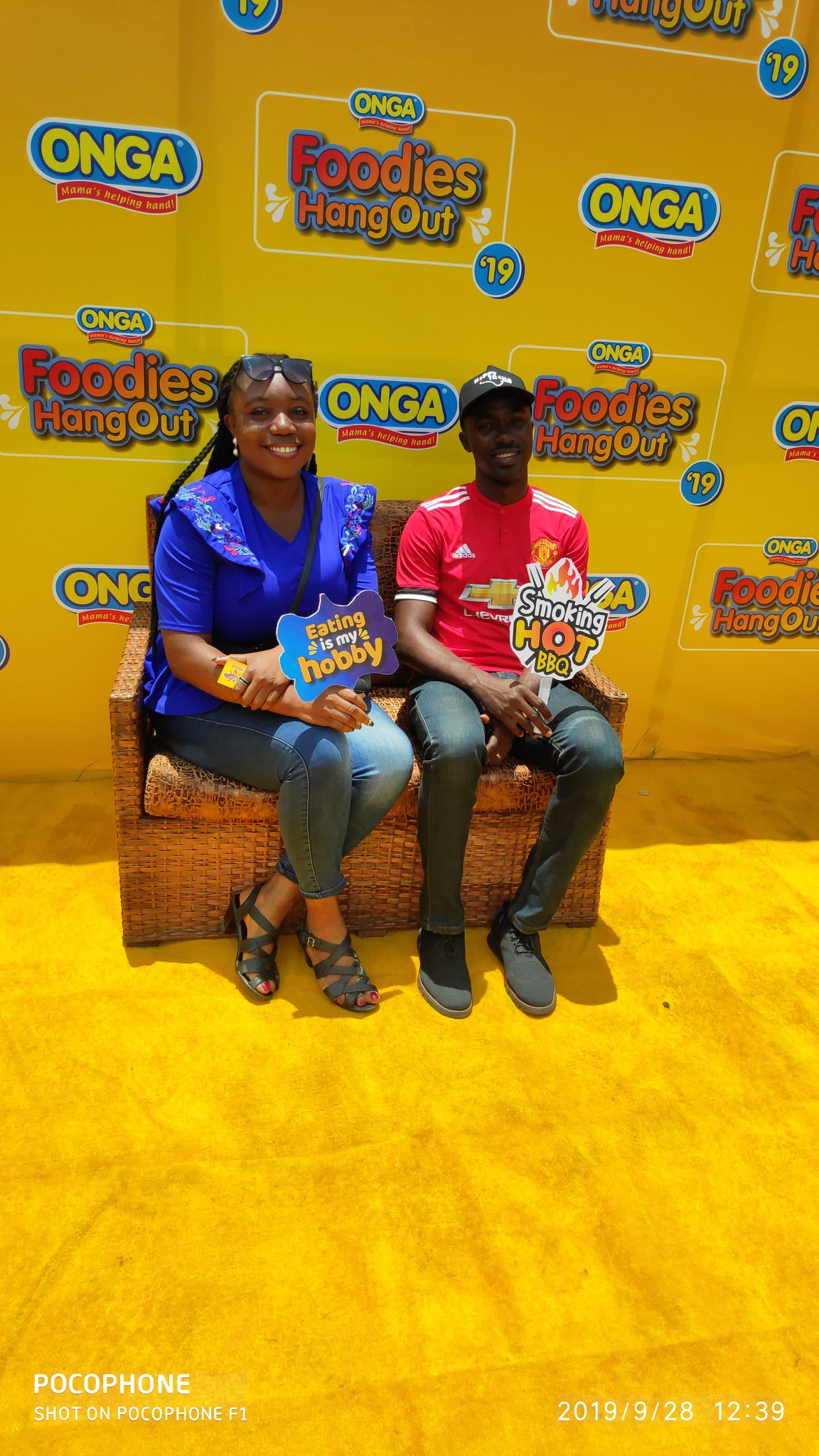 At the event, the Brand Manager for ONGA, Ms Sophiat Bello said as the Seasoning of Naija, a brand with a national outlook, ONGA is poised towards promoting food culture that is based on excellence and prepared with the finest locally sourced ingredients which give great taste and aroma.

She said the initiative which debuted in Lagos in 2018, was also aimed at bringing consumers of the brand together to be enlightened on recipes of local and popular delicacies, and how to use the range of ONGA products in preparing them.

“It is also a time to entertain ONGA consumers, educate and let them have pleasurable moments on what the brand offers,” Bello affirmed. 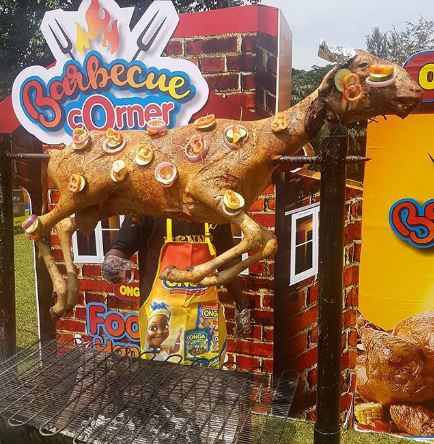 The audience were treated to various games, music and delicacies served with the ONGA brand. 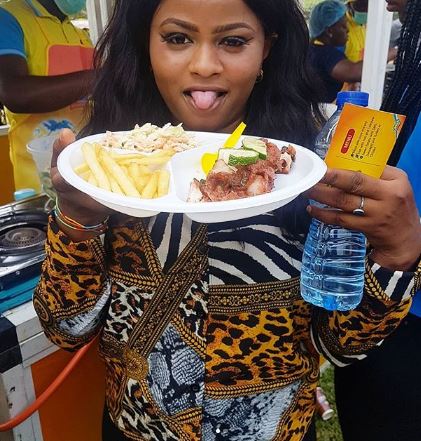 Commending ONGA, Owoyemi said the initiative was laudable and has enhanced her skills as a caterer on local delicacies like the Jollof spaghetti which formed the basis of the contest. “I came up with my best to surpass others and l am highly elated to be selected as the winner. With ONGA, l believe Nigerians will have the best of delicacies,” she affirmed.

In commemoration of the World Jollof Day held in Accra, Ghana, Chef Sika Mortoo emerged winner of the maiden edition of ONGA Jollof Battle clinching the prize of $2,000, while Bukola Abass, aka Chef Turay, the Nigerian representative who was the first runner up received $1,000.

Chef Turay contested after being selected the winner of the jollof rice cooking competition held during the ONGA Foodies hangout in Lagos in July.

DHL positioned as a Leader in the 2020 Gartner Magic Quadrant for Third-Party Logistics, Worldwide

In a thrilling, but energy-sapping mental duel last weekend, representatives of Lagos and Ogun States shrugged off all challenges to emerge victorious in the...
Read more
- Advertisement -