OPPO leads the fast charge in the 5G era with the launch of 65W SuperVOOC, 30W Wireless VOOC and VOOC 4.0 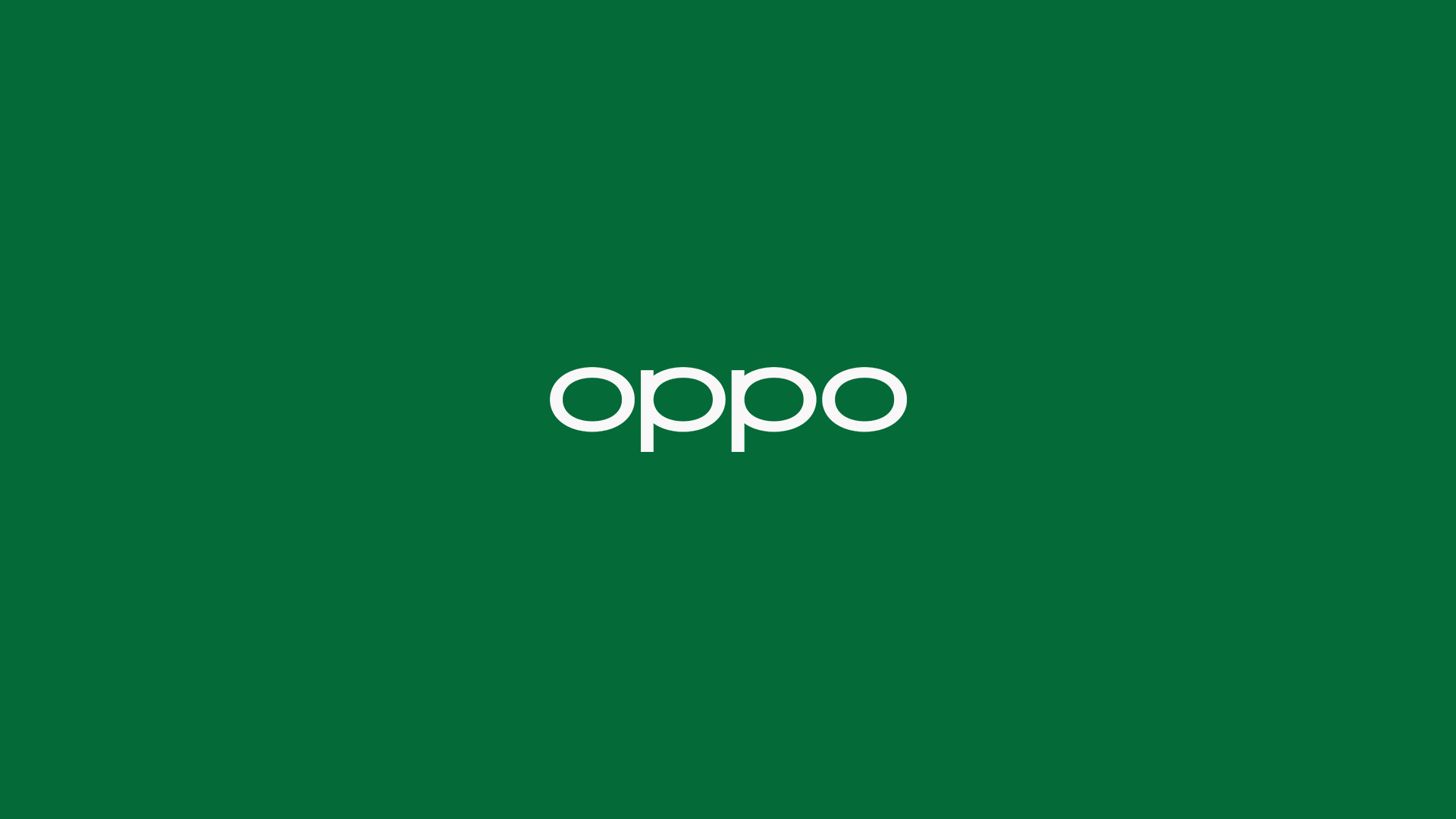 The SuperVOOC 2.0, which will be debuted in OPPO’s forthcoming Reno Ace smartphone, is the world’s most advanced production charging solution, with the ability to fully charge a 4000mAh battery in just 30 minutes. The SuperVOOC 2.0 not only delivers improved charging performance but also enhanced safety. OPPO has placed five safety protection measures throughout the adapter, wire and handset end to ensure maximum safety during charging.

The 30W Wireless VOOC is one of the best wireless charging technology on the market, enabling wireless VOOC, for the first time, to be on par with wired VOOC in terms of charging speed. VOOC 4.0, which has undergone a full upgrade and will be featured in the OPPO K5, is positioned to be the next-generation Flash Charge solution for all. To enhance safety, OPPO has adopted several hardware designs to avoid overheating, HVDC and a foreign object detection function that ensures charging stops immediately when the charging board detects the intrusion of foreign metal objects.

In addition to the 65W SuperVOOC 2.0 and 30W Wireless VOOC Flash Charge, OPPO has upgraded VOOC Flash Charge to Version 4.0. Featuring a charging experience with end-to-end optimization, VOOC 4.0 is set to become the next generation Flash Charge solution for all.

OPPO aims to provide users with a fast-charging experience that can be used across a wide range of scenarios through the three improved and upgraded charging technologies.

OPPO has filed more than 1,700 patents worldwide since it launched the VOOC technology in 2014, enabling more than 145 million users worldwide to experience Flash Charge on over 30 different devices. OPPO is also actively expanding the VOOC ecosystem through licensing the technology to external partners, with more than 20 companies participating to date.

OPPO is an innovative smartphone brand ranked No 3 in the world according to IHS Markit. As at today, OPPO provides cutting edge smartphones to over 200 million people all over the world.

Read Also:  All You Need to Know About the Special Edition Oppo Reno2 F

OPPO operates in more than 40 countries of the world, with 6 research centres worldwide and an international design centre in London. OPPO has more than 40,000 employees are dedicated to creating new experiences and greater value for customers around the world.

OPPO is popular for its stylish smartphone designs, quality photography experience and the status symbol it provides to its users.

OPPO, a world-leading smartphone brand, today announced that it has entered a partnership with Netflix, the world's leading streaming entertainment service, enabling consumers to...
Read more

According to the latest research from Strategy Analytics, global smartphone shipments fell 17 percent annually to reach 275 million units in the first quarter of...
Read more

According to the latest research from Strategy Analytics, global 5G smartphone shipments surged past 24 million units in Q1 2020. Demand from China was higher...
Read more

Since the outbreak of the COVID-19 pandemic in Lagos in the early weeks of March, OPPO Mobile Nigeria has since taken a very responsive...
Read more
- Advertisement -