The sort code is a number which usually identifies both the bank and the branch where an account is...
Read more
- Advertisement -
Kwara State Ministry of Water Resources on Friday said water supply to some parts of the state capital Ilorin is temporarily disrupted because the ongoing repair works at the Geri Alimi Underpass affected a major pipe. 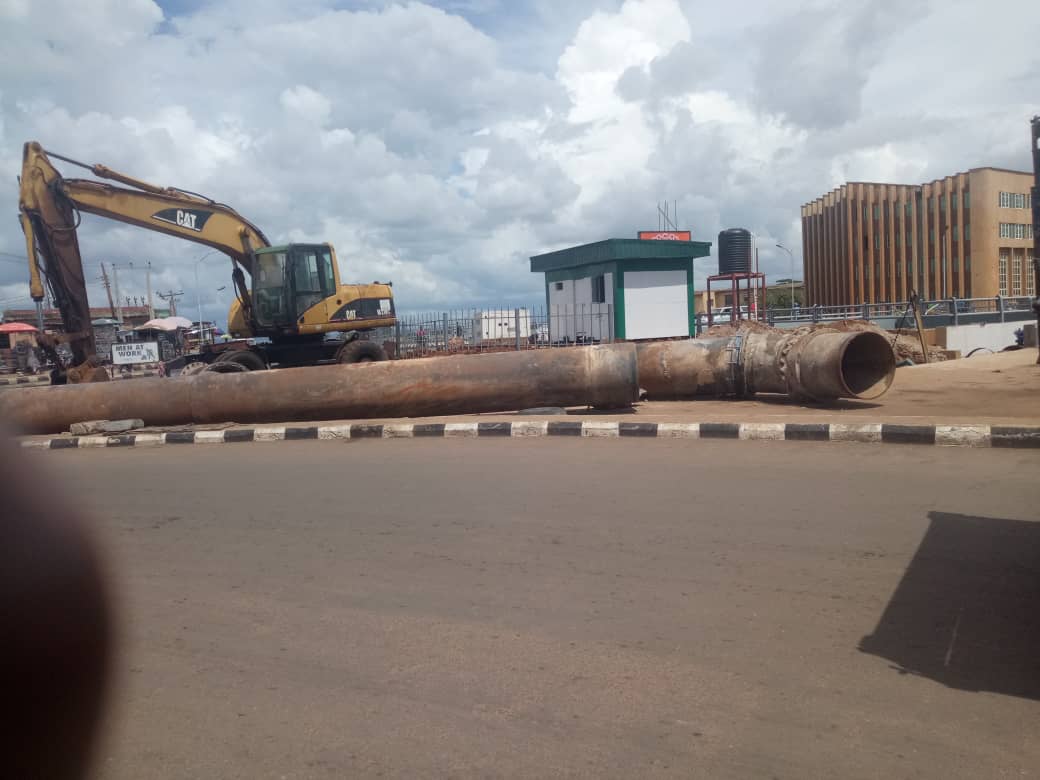 “This is to inform the general public that the ongoing works at Geri Alimi Underpass involve a major water pipe. As a result of this, water supply to areas like Baboko, Oja Oba, Surulere, Adela, Pakata, Edun, Alore and Okelele has been temporarily suspended,” 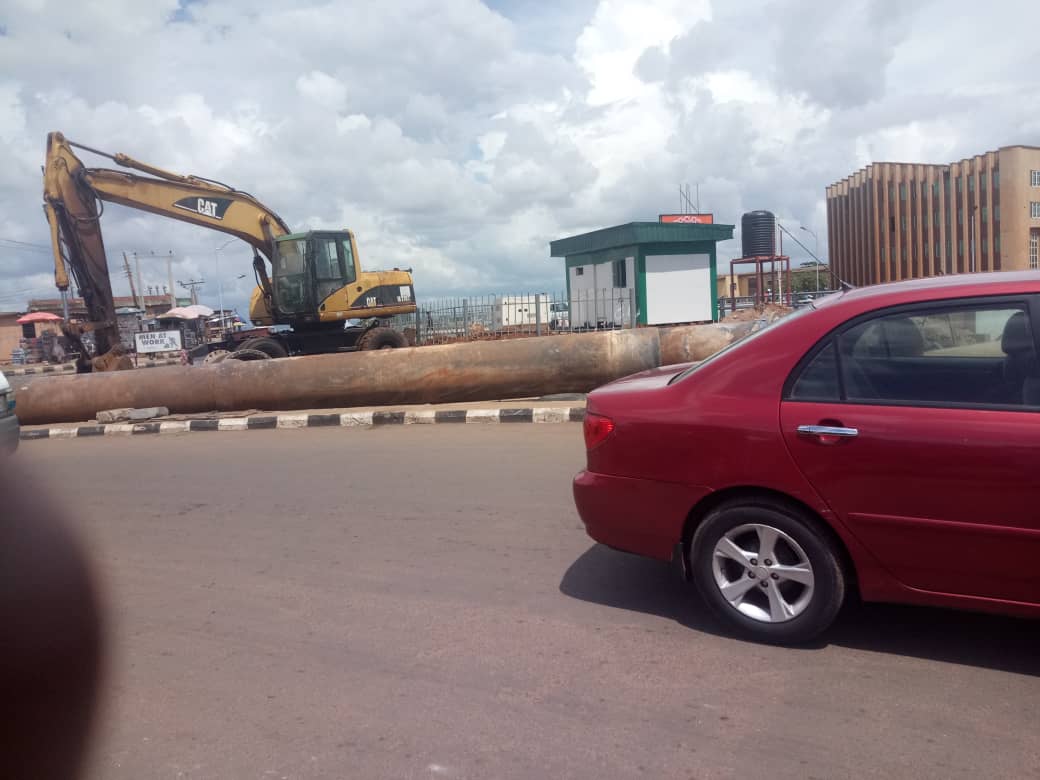 According to the statement from the Permanent Secretary of the Ministry, Dr Afolabi Adesola Ezekiel. “Water supply will be restored immediately the repair is completed. We regret any inconvenience to the people of these areas.”

Julius Berger announces that the company’s Board of Directors at its meeting held on September 22, 2020, approved a...
Read more
Business & Economy

As a result of the shutdown, many businesses were unable to carry out activities to generate income; this meant an increase in default risk...
Read more
Telecom & IT

Rise of The Saints, a feature-length film produced by Grand Redemption Platform, co-produced by Accelerate TV, and distributed by Silverbird Film Distribution will be...
Read more
Business & Economy

In a move designed to wean the state from its dependence on crude oil allocations and increase employment opportunities, the Kwara state government has...
Read more
- Advertisement -