Mercedes-Benz has established a long tradition of introducing game-changing innovations that have continued to shape mobility. This pioneering spirit has existed since the first patent was filed for the Benz Patent Motorwagen over 133 years ago in 1886, and with each new model year or vehicle generation, Mercedes-Benz has continuously raised the bar for design, performance and technology to set new benchmarks in the industry. For the 2020 model year, here are the top 10 innovative new technologies that Mercedes-Benz has introduced. 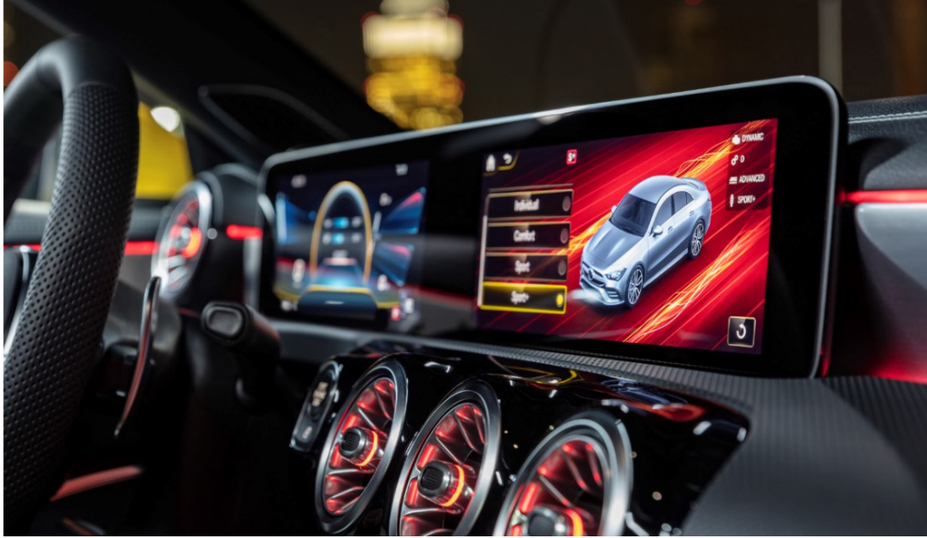 Impact of COVID-19 Pandemic will be Minimal on Lagos – Commissioner

MANILA, PHILLIPINES - ACCESSWIRE - June 4, 2020 - We all know that we should be staying safe at home. What better way to...
Read more
MEDIA OUTREACH

5. I-Robot In this movie, Will Smith really immersed himself in the character and deliver almost perfectly. He hated Robots and was highly motivated to...
Read more
- Advertisement -

Elegant, sporty and luxurious: in the history of the Mercedes-Benz E-Class, this is personified by the two-door coupe and cabriolet variants. These vehicles combine...
Read more

A successful gradual restart of production at the Mercedes-Benz plants in Untertürkheim, Berlin, Hamburg, Sindelfingen and Bremen after the suspension of production and...
Read more
- Advertisement -