The Commissioner, who observed that the state ecosystem is currently being threatened, warned that if conscious efforts are not made to address the trend, all efforts aimed at preserving and sustaining the practice of traditional medicine would end in futility.

Abayomi made this call on Wednesday at Alausa, Ikeja during the inauguration of members of the Traditional Medicine Board Research Group saddled with the responsibilities of developing practical solutions to problems associated with the practice of traditional medicine.

He said “I want members of this team to know that the task ahead of them is enormous considering the rate at which our biodiversity is being destroyed. You must make it a point of duty and ensure that the ecosystem does not die. Divert all your energy to restore the elements of the original ecosystem and work for hand in hand with neighbouring states to achieve this.”

He also challenged members of the research team to strive to produce evidence-based information at all time in order to help instil confidence of the potency of traditional medicine in the consciousness of members of the public.

“We want our practitioners to be accorded the same honour and respect given to the modern-day medicine practitioners like it is the situation in other developed climes like India, Cuba among others where patients could even choose to opt for traditional treatment against modern-day medical treatment because the two practices had proven to be very potent in healing processes.” the Commissioner stated.

He said that the state government cannot afford to undermine the contributions of traditional medicine practitioners to the health of its citizens considering the fact that traditional practitioners outnumber their modern-day medicine counterparts in the State and the country as a whole.

He disclosed that the practitioners are at a greater advantage because they are not threatened by brain drain unlike what obtains among medical doctors who usually leave their country of practice for greener pastures in other countries. 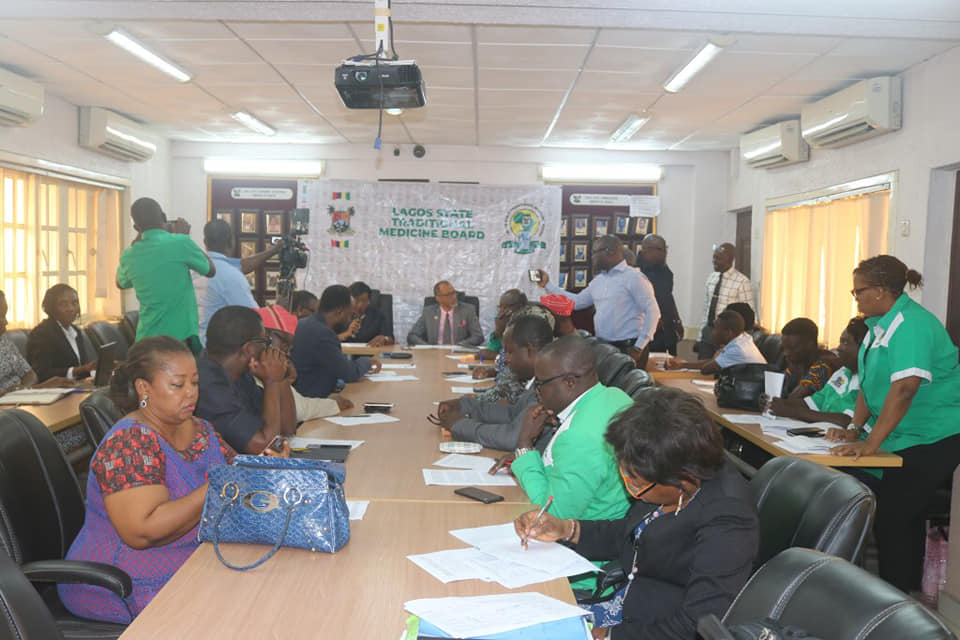 According to the Commissioner, the decision of the State Government to increase resources allocated to traditional medical practice in its 2020 budget and the inauguration of the research team further testify to the fact that the health sector occupies a key place in the administration of Governor Babajide Olusola SanwoOlu.

Addressing members of the research team, the Commissioner declared that “you are integral in my strategy to deliver universal health coverage for residents of this State and in bringing this into fruition, it is important that you operate within the ambit of the law and coordinate your activities in an orderly manner.”

He opined that with the constitution of the research group, Lagos State will be the first to start offering scientific and rational explanations for the use of herbal medicine in the management of human health challenges.

The Permanent Secretary Ministry of Health, Dr Olusegun Ogboye said that the State Government is aware of the several challenges inhibiting the effectiveness of traditional medicine over the years, stressing that the Ministry of Health is at the forefront of championing efforts at addressing some of the problems. 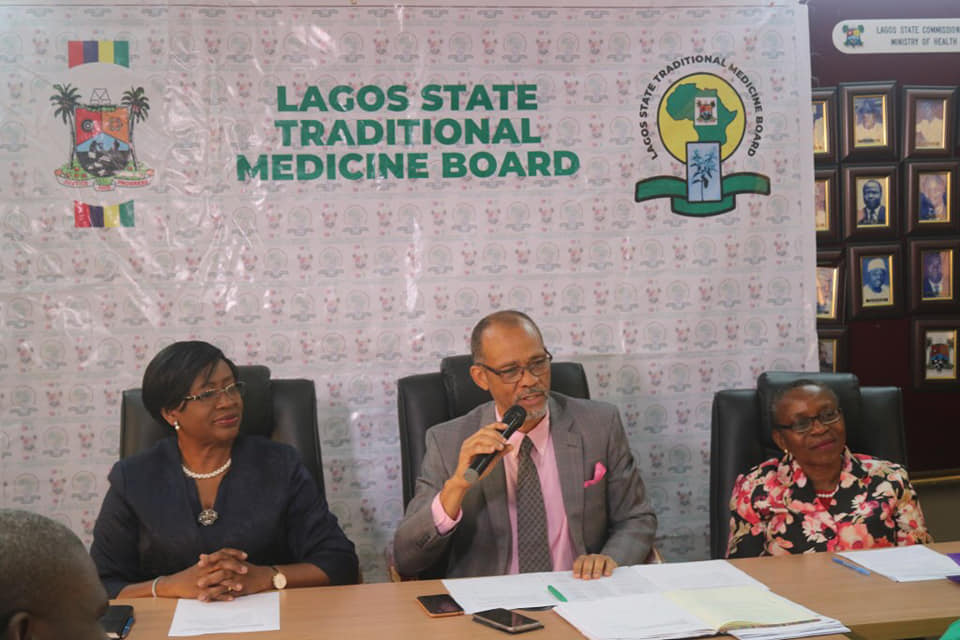 In his words, “The field of Traditional Medicine is plagued by an implausible explanation of the efficacy of herbal products coupled with standardisation arising from dosage administration as well as multi -various claims associated with the effects of herbal products in the management of health Challenges.”

Represented at the inauguration by the Director of Pharmaceutical Services, Ministry of Health, Dr Moyosore Wuraola Adejumo, the Permanent Secretary described the inauguration of the Research team as first of its kind in the country, saying that it will open numerous opportunities in research in the field of traditional medicine, while also attracting international and global interests in addressing challenges confronting the Practice.

“This we believe will align with the international clamour for the conduct of research into the use of herbal products in the treatment of health challenges through integrative approach and facilitate the integration of traditional medicine into healthcare delivery systems,”

Also speaking at the event, one of the members of the research team inaugurated by the Commissioner, Prof. Kemi Odukoya, advocated for proper positioning of the traditional medicine, stressing that referring to the practitioners as alternative medicine practitioners were erroneous and should be corrected. 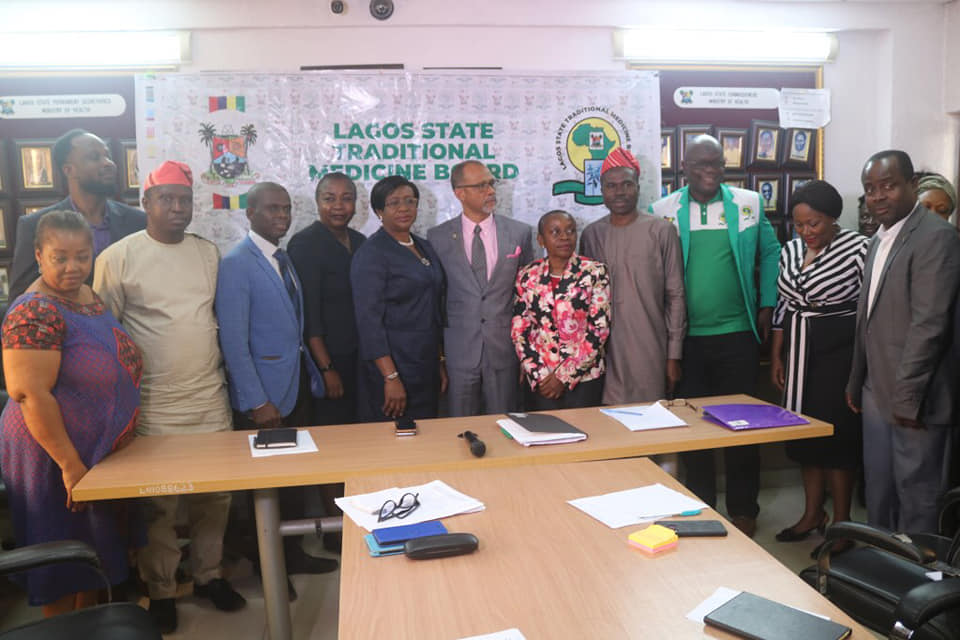 “We are advocating for proper recognition of traditional medicine as the original medicine, not an alternative medicine because healing processes started with the use of herbs and from nature.” She reaffirmed.

The Lagos State government has introduced the first fuel pump on the Lagos Island waterways to serve private and commercial boat operators. The pump...
Read more

The Lagos State Government said that it has identified Badagry and Epe as the proposed locations for the establishment of craft villages designed to...
Read more

Victoria, N’djamena and Lagos are Africa’s most expensive cities

According to Mercer's 2020 Cost of Living Survey, the majority of African countries have risen in ranking in terms of expenses and cost of...
Read more

Poised to radically create a further niche for itself while strengthening its leadership position in the competitive Nigerian Media Market, MAX FM, a leading...
Read more
- Advertisement -