The Lagos State Commissioner for Housing, Mr Moruf Akinderu-Fatai has revealed that 360 new housing units will soon be commissioned by the State government as part of efforts to tackle the challenge of housing deficit.

Akinderu-Fatai made the disclosure while conducting a validation and inspection visit to the Igbogbo Scheme 11b at Ikorodu Local Government area earlier today. 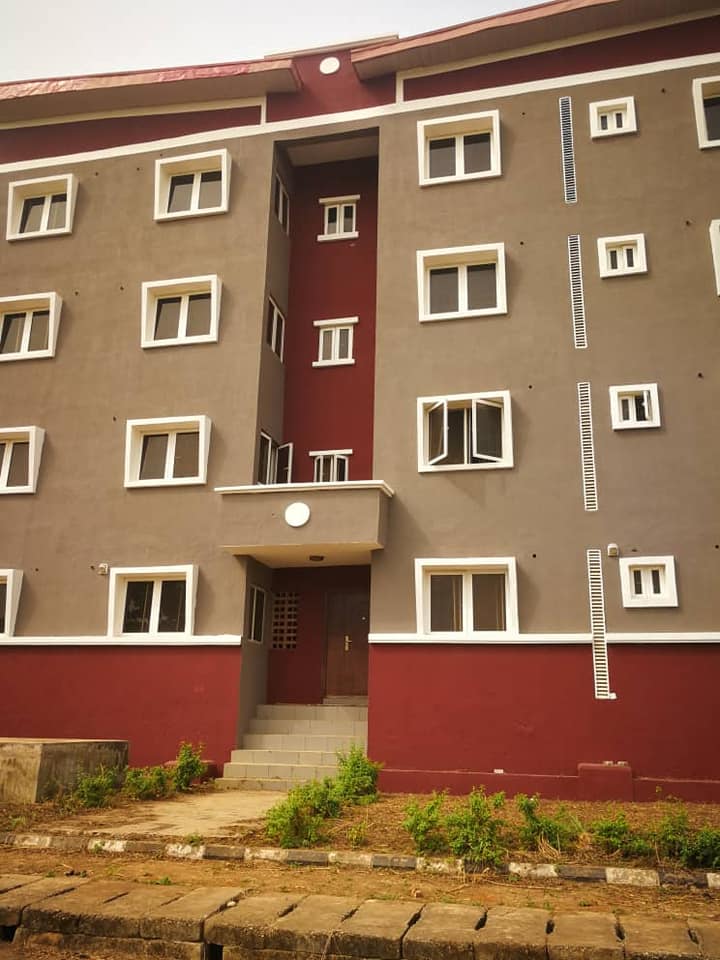 According to the Commissioner, the State Government has resolved to complete all outstanding housing schemes to speedily bring succour to Lagosians by providing decent accommodation for the increasing population of the State.

“Reducing the housing deficit and bringing more people on the home-ownership ladder through the provision of affordable and quality homes are tasks that are germane to building a 21st-century economy”, he said.

In his contribution, the Permanent Secretary, Ministry of Housing, Mr Wasiu Akewusola expressed satisfaction with the ongoing works at the site and encouraged contractors to keep up the good job in order to deliver at the targeted date.

He disclosed that about 3500 houses will be completed this year in Sangotedo, Idale in Badagry, Odo Onasa/Ayandelu, Ibeshe, Egan-Igando and Ajara in both government-owned schemes and joint ventures.

The Igbogbo Housing Estate is made up of 30 blocks of buildings with 120 units each of two-bedroom, three-bedroom and one-bedroom, making a total of 360 units of family apartments. 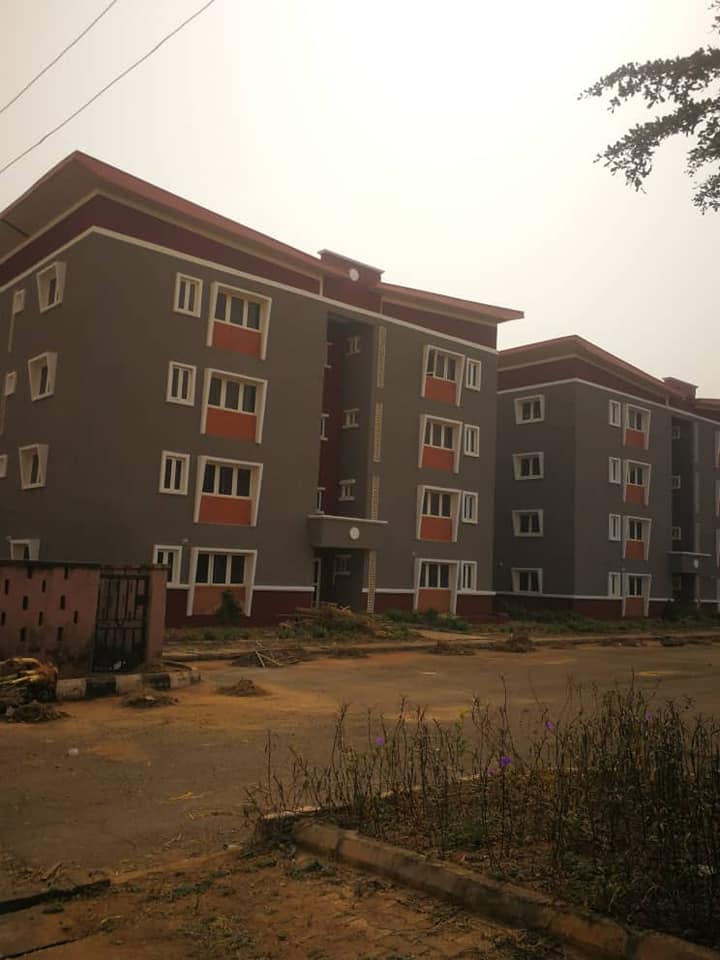 The entourage to the site included the Senior Special Adviser to the Governor on Housing, ESV. Ayodele Amodu and management staff of the Ministry.

The department of Community and Primary Healthcare of the Lagos State University Teaching Hospital (LASUTH), in collaboration with Abiye Maternal and Child Health Foundation,...
Read more