The Lagos State Government today handed over 10 brand new vehicles and 26 motorbikes to the Traffic Enforcement Team assigned to unlock traffic gridlocks across the State.

During the handover ceremony at the Ministry of Transportation, Alausa Ikeja, the Commissioner for Transportation, Dr Frederic Oladeinde stated that the items were purchased to enable the combined Traffic Enforcement Team to carry out their enforcement operations, promising that more equipment and resources would be deployed by the State Government to enhance efficiency in traffic control around the metropolis. 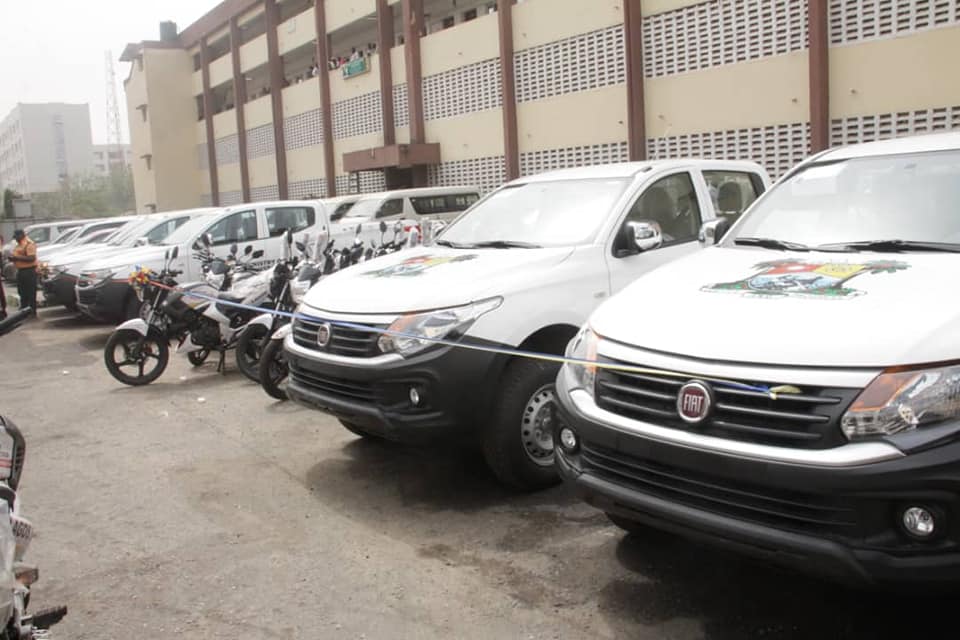 The Commissioner posited that the traffic management would not stop at enforcement but extend to other areas such as reconfiguration and rehabilitation of road infrastructure, including the on-going junction improvement at critical areas to increase capacity for vehicular movements.

He lauded Governor Sanwo-Olu for his consistent support and drive towards combating traffic congestion in the metropolis, assuring that work would continue round the clock to ensure that the vision for efficient traffic management and transportation system is achieved in record time. 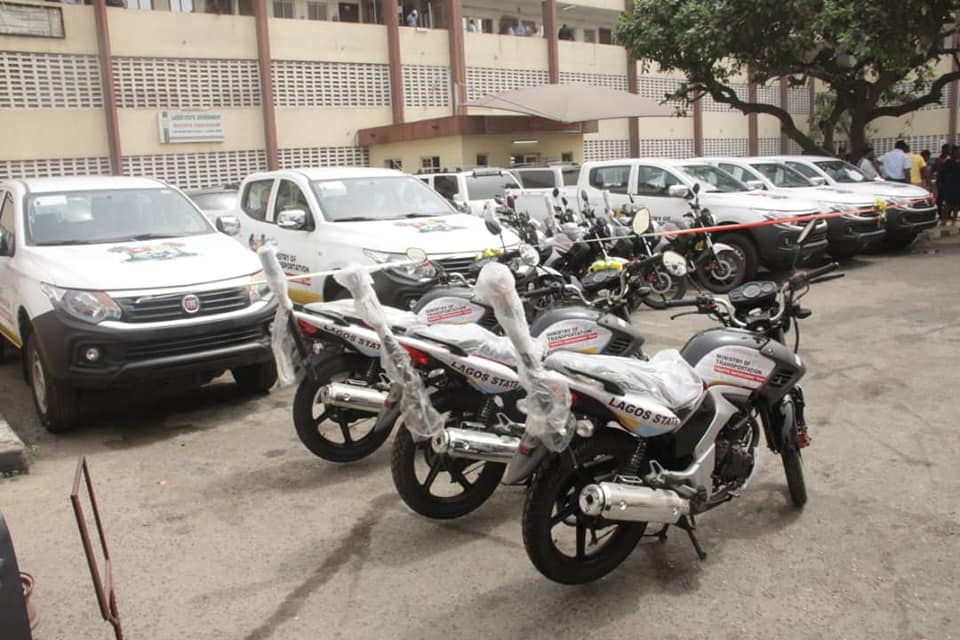 While expressing gratitude for the provision of the vehicles and bikes, the Special Adviser to Governor Sanwo-Olu on Transportation, Mr Oluwatoyin Fayinka promised that the Traffic Enforcement Team will ensure the appropriate use of the equipment for the desired purpose.

He explained that capable and responsible officers were carefully selected from all the enforcement agencies to achieve free flow of traffic, assuring that residents will notice traffic improvement within the next few weeks.

The Special Adviser appealed to officers to desist from excuses in the course of discharging their duties as monitoring teams have been set by the State Government to monitor their operational activities, warning that the vehicles and the motorbikes should be used strictly for enforcement. 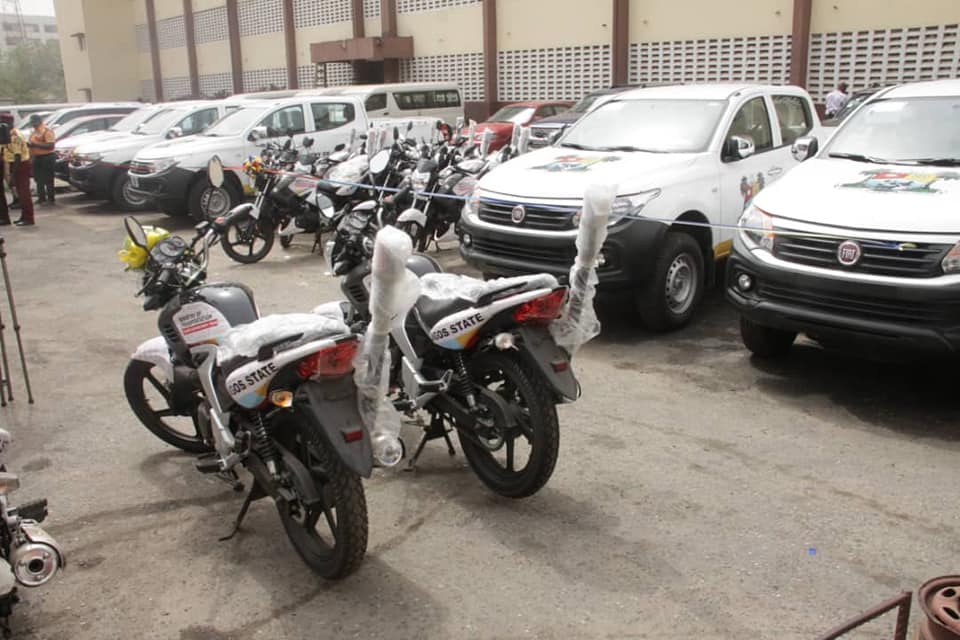 The General Manager LASTMA, Mr Olayinde Oduyoye charged officials of the Traffic Enforcement Teams to uphold the confidence reposed in them by handling the vehicles responsibly, hinting that proper use would attract more equipment for their operations.

“We will do our utmost best in ensuring the free flow of traffic in the State, we won’t return to the dredges of yesterday”, Oduyoye assured. 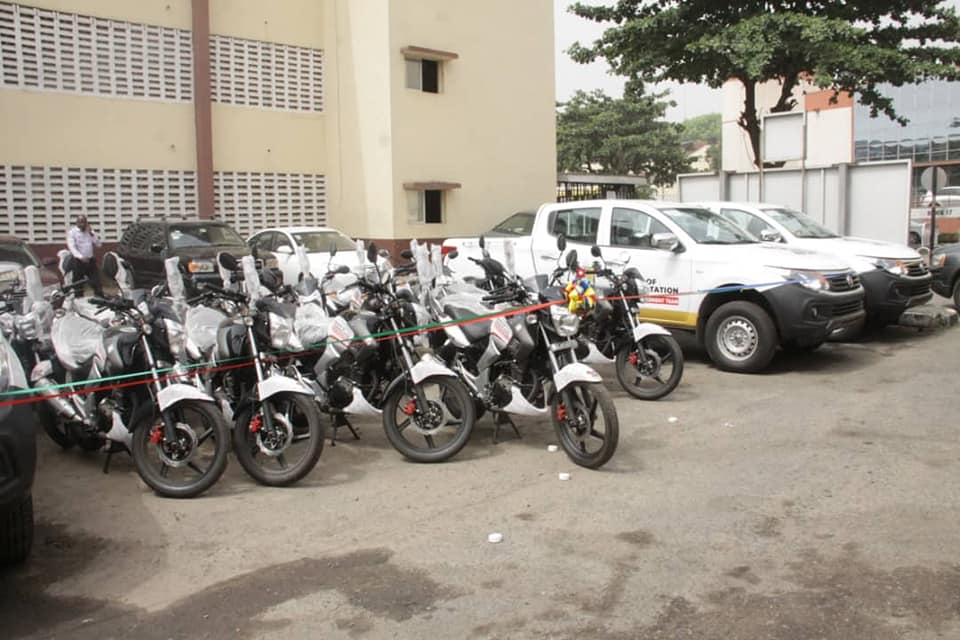