Governor Babajide Sanwo-Olu has launched a strategic document that represents his vision to transform Lagos into an innovative, inclusive and prosperous city that leverages the appropriate governance and infrastructure mechanisms to empower its people to thrive, adapt and grow sustainably.

The Governor launched the document tagged “Lagos Resilience Strategy” on Tuesday at an event held at the Adeyemi-Bero Auditorium in Alausa, Ikeja.

Represented at the event by the State Commissioner the Ministry of Economic Planning and Budget, Mr. Sam Egube, the Governor said that the launch of the document would provide an empirical background for all its policies and also aid his plans to speedily transform the State into a more resilient city.

He added that the unveiling of the Lagos Resilience Document, attests to the readiness of the present administration to bequeath a legacy of good governance to residents of the State and also guarantee their well-being.

In his words “With the implementation of the Resilience Strategy, we will develop a sustainable approach to combat flooding incidents, stop haphazard urban planning, improve emergency response, provide quality healthcare services, support the immense potential of our youths through technology and deliver a robust, multimodal and integrated transportation system, without excluding the poor and vulnerable”.

He maintained that with the pace of development going on across the State and its attendant effect on the environment, Lagos cannot afford to rely on traditional concepts in tackling its challenges but must adopt a cross-sectoral planning and implementation approach.

This, he said, will aid the improvement of the natural and built environment and at the same time optimise resources and systems for greater efficiency, accountability and transparency.

Read Also:  Let’s talk African Trade and the US Elections

“The Lagos Resilience Strategy contains three Pillars, 10 goals and 31 Initiatives which provide a framework for improving the capacity of the city to respond to present and future shocks and stresses. It aligns with the Lagos State Development Plan, the ‘T.H.E.M.E.S agenda and the Sustainable Development Goals”, the Governor stated.

While saying that the success of the strategy depends on three major factors namely: Mainstreaming Resilience, Collaborative Engagement, and Monitoring and Evaluation, Sanwo-Olu averred that the Lagos Resilience Strategy would be reviewed periodically to monitor its alignment with the city’s development priorities and to track progress on resilience building.

Earlier in a welcome address, the Commissioner for Economic Planning and Budget, Mr. Sam Egube, said that the objective of the strategy development was to identify various challenges the city experiences, and opportunities for collaborations and actions to improve the resilience of the city of Lagos. 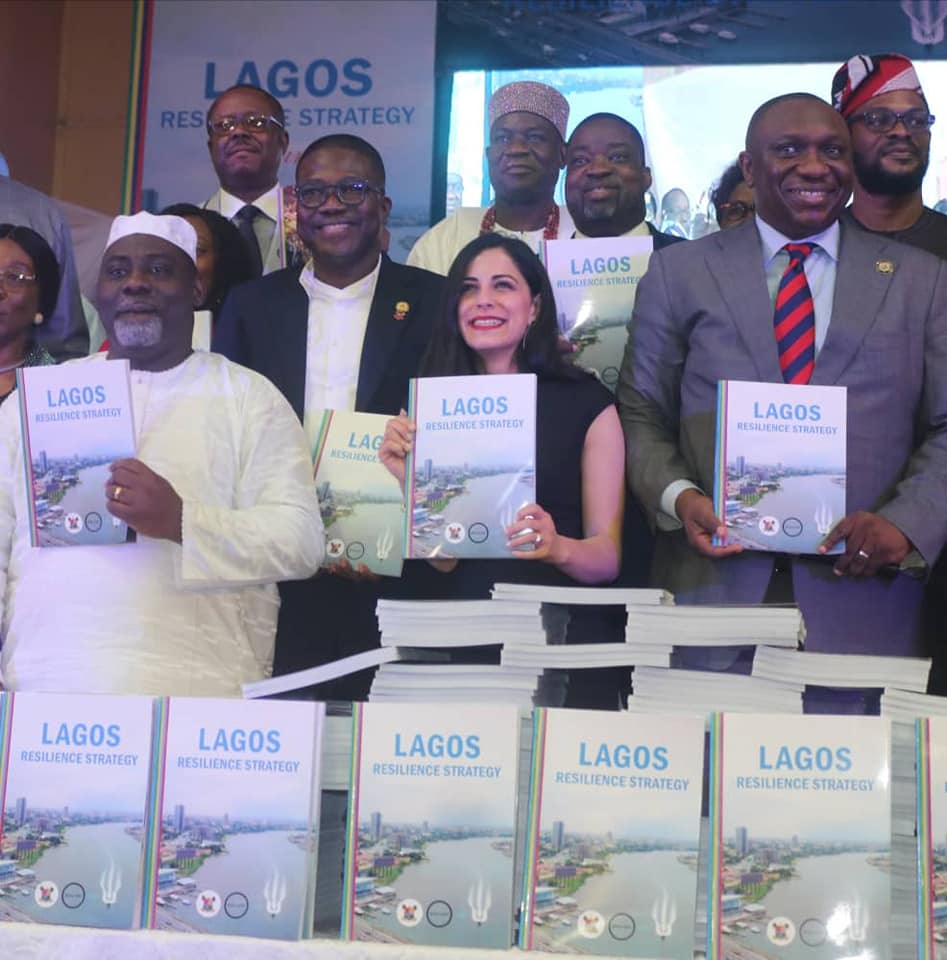 The Commissioner, whose address was read by the Special Adviser to the Governor in the Ministry, Mr. Bayo Sodade stated that the initiatives articulated in the Lagos Resilience Strategy is affordable, scalable, replicable and measurable.

According to him, the initiatives would support “our communities’ efforts to adapt to global environmental changes, to survive in the face of adversity, grow and to confidently thrive, resulting in a Lagos that is truly efficient, inclusive, enterprising and prosperous”.

He recalled the daunting nature of the task of developing the strategy and capturing the resilience-building actions undertaken by the State Government’s Ministries, Departments and Agencies (MDAs) through extensive stakeholders’ engagements with the private sector. 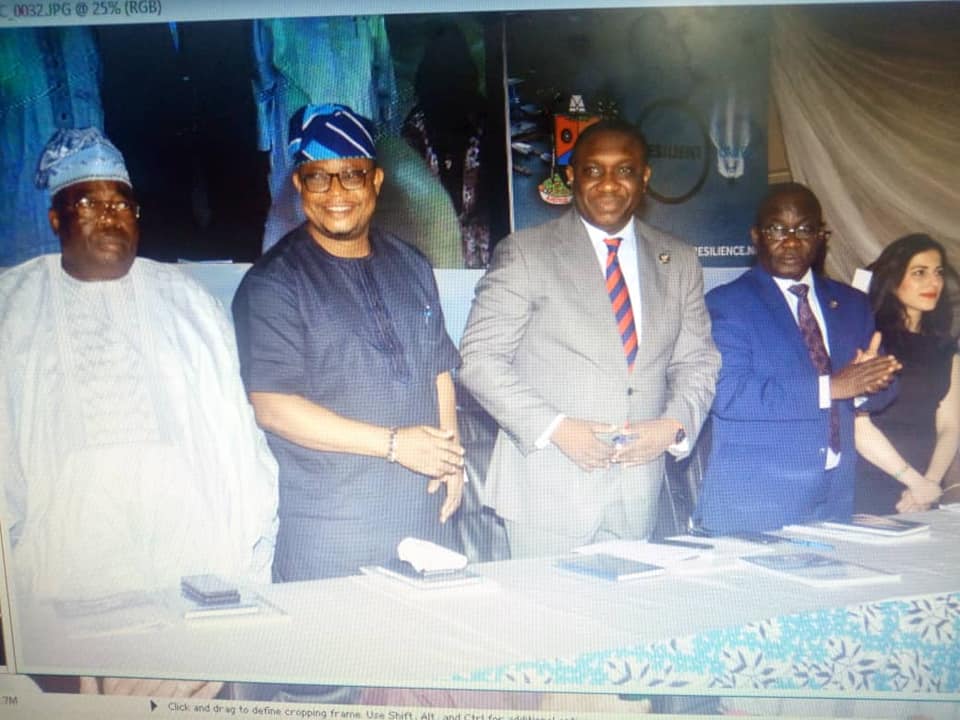 The Lagos State Government has reassured its citizens of a sustainable debt profile and judicious use of the N100 Billion Bond recently signed by...
Read more

Lagos State Governor, Babajide Sanwo-Olu has called for the creation and boosting of new sources of export in Nigeria’s bid to meet the yearning...
Read more
- Advertisement -