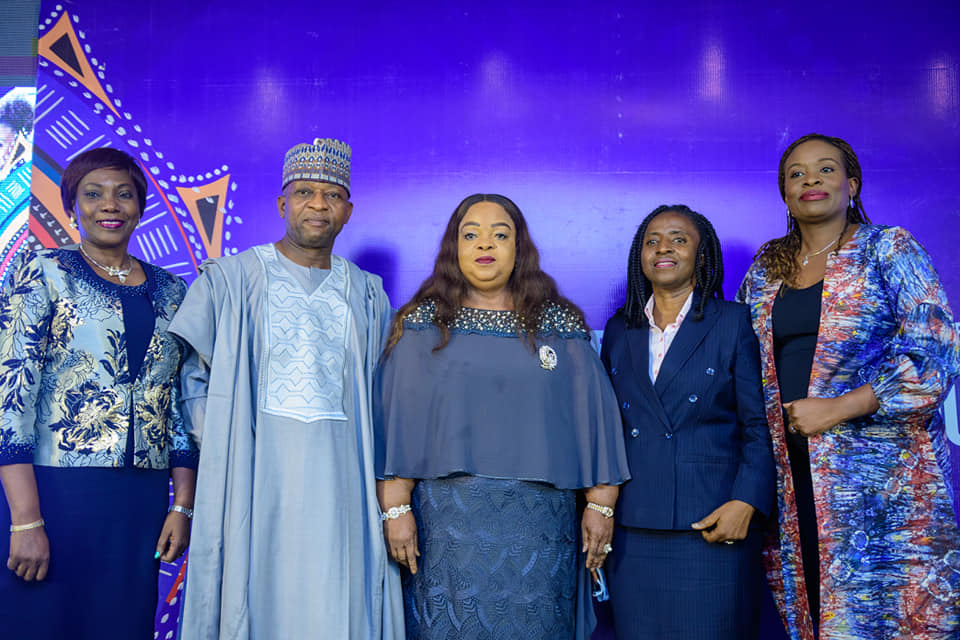 The Governor made the call during the opening ceremony of the maiden edition of the Lagos State Employment Trust Fund (LSETF) Employment Summit 2020 themed ‘Showcasing Leading Practices in Job Creation’, which held on Wednesday, at the Radisson Blu, GRA, Ikeja. 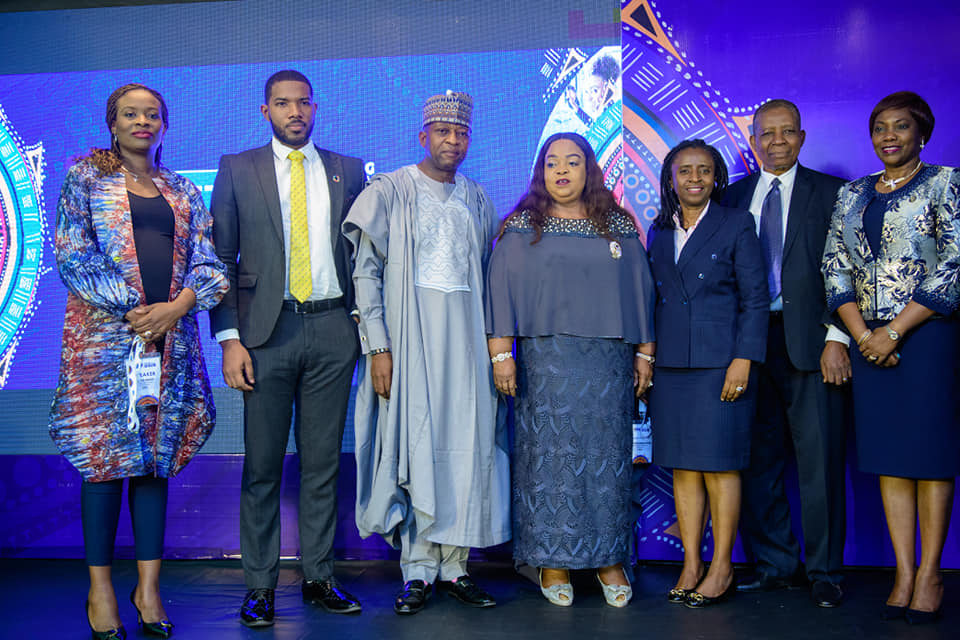 According to Sanwo-Olu who was represented by the State Commissioner for Wealth Creation and Employment, Mrs Yetunde Arobieke, he noted that the successes of the LSETF are enough learning for governments and corporates to tackle unemployment across the nation.

“Our various interventions in job creation have been instrumental to the 6.7% drop in the unemployment rate as recorded by the National Bureau of Statistics (NBS), making Lagos the State with the highest job creation record nationwide as at Q3, 2018,” Sanwo-Olu said.

The Governor said: “Our utmost desire is to stimulate similar outcomes in every State in Nigeria. It is this underlining rationale and in partnership with the Nigeria Governor’s Forum, that we have come together to share ideas, case studies and success stories to reverberate these same energies and impact on a national scale.

“Through this summit, the Lagos State Employment Trust Fund and subject matter experts in the job creation space will identify challenges, showcase leading practices, share learnings and success stories that have helped in achieving job creation.”

Sanwo-Olu also reassured that his administration is committed to always provide entrepreneurs and productive populations with the resources needed to work efficiently.

According to the Governor, the purpose of every progressive government is to provide a working order that promotes a positive effect on the economy and impacts prosperity.

He said with the reality of the growing population in Lagos, the need to provide the capacity to manage the citizens’ demands was paramount, adding that the State Government will continue to devise strategies to address the challenges through such establishment as the State’s Employment Trust Fund.

In her remarks, the Chairman, LSETF, Mrs. Ifueko Omoigui-Okauru said the LSETF Employment Summit was necessary to showcase learnings in job creation as well as global best practices to help in efforts to combat chronic unemployment situation in Nigeria.

“During this 2-day summit, I look forward to all of us learning, unlearning, relearning and taking back actionable points that would enable innovative ways to promote job creation through skills development, entrepreneurship, access to affordable funding and applied technology to our respective organizations,” she said.

Omoigui-Okauru added: “Since the inception of the Fund in 2016, LSETF has positioned itself as a pivotal force in reducing the rate of unemployment in Nigeria, by enabling capacity building for unemployed youth, providing support and access to finance for budding entrepreneurs thereby creating employment opportunities for Lagos residents.”

First City Monument Bank (FCMB) has clarified that there was no transfer of N573 million into the account of the general overseer of Divine...
Read more

For a company as long-standing as Coca-Cola, it is quite remarkable that it has managed to stay well within the times, adapting to different...
Read more