As a follow-up to the success recorded during the preceding editions, the Nigerian Premier Football League (NPFL) and LaLiga have commenced the fourth edition of their annual coaching clinic with over 100 youth coaches in attendance. The four-day clinic holding at the National Stadium, Abuja reiterates LaLiga’s commitment to the development of grassroots football in Nigeria.

This clinic which precedes the NPFL U-15 Promises Tournament is designed to train youth coaches on how to properly develop young talents using the LaLiga methodology and will include workshops where coaches will learn complex and technical aspects of LaLiga’s methodology.

Speaking at the press conference, LMC Chairman, ShehuDikko said: “Youth development is the future of football and having the support of the best league in the world, LaLiga has been immensely helpful in developing football in Nigeria. The partnership between LaLiga and the NPFL has seen huge developments and progress since the agreement was signed in 2016which include having our All-star team go to Spain for a tournament. Our administrators went to Spain in 2016 to obtain courses, in 2018 we had Atletico de Madrid come to play with our team and most importantly having this coaching seminar run for the fourth time in a row; this is one of the most fundamental programs we have done for Nigerian football and we are excited to officially kick off the fourth edition of the coaching clinic”. 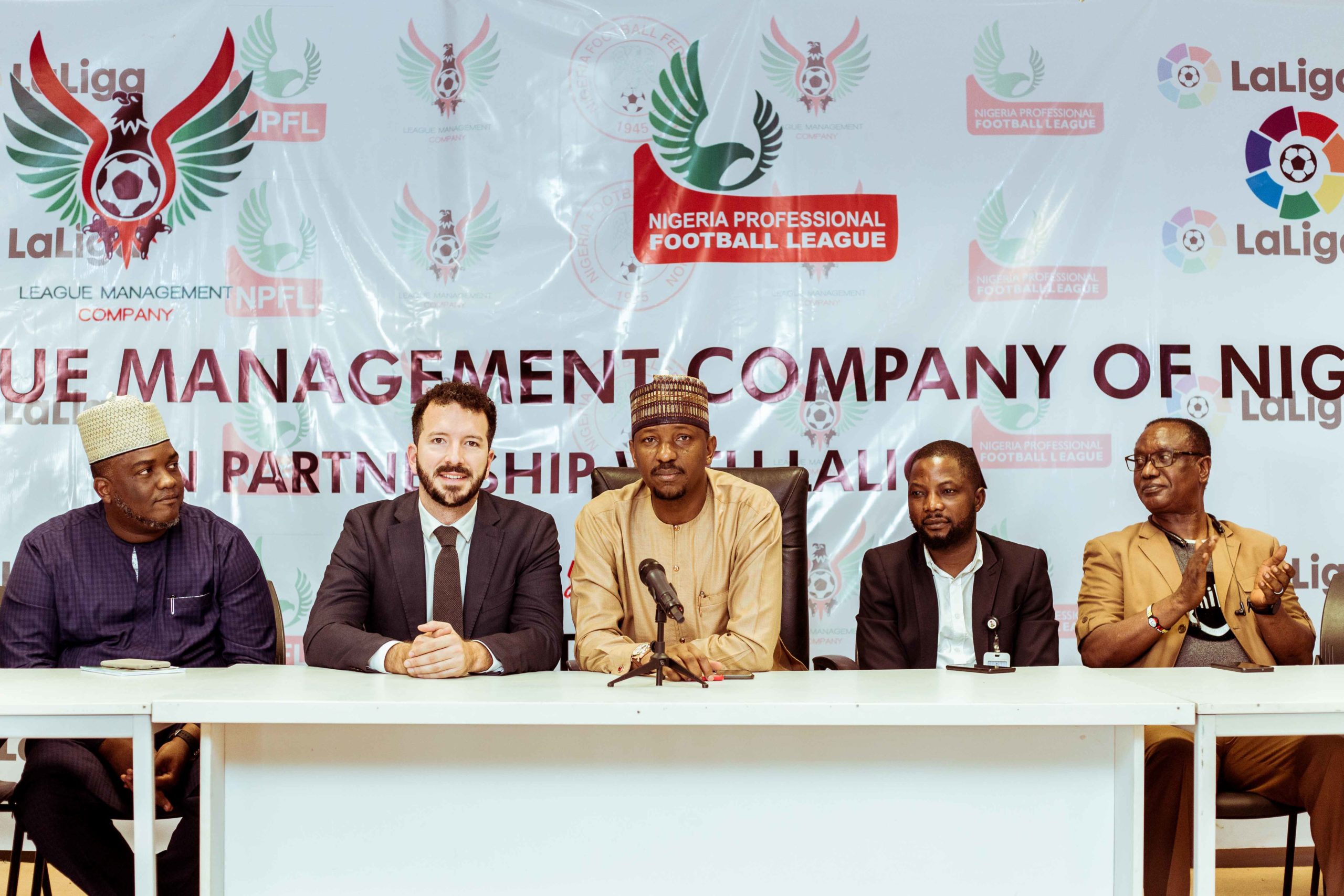 LaLiga Delegate in Nigeria, Guillermo Pérez Castello said, “The fact that we are here today shows that this program is a success. This partnership was initially for 3 years, but because we know how important this is to grassroots football development, we have decided to continue this partnership and we hope for this partnership to go on for many years to come. By bringing top international coaches from Spain to spread LaLiga methodology to their colleagues in Nigeria, we aim to train and develop grassroots football. For LaLiga this is one of the most important projects we have in Nigeria and Africa. I hope the coaches not only listen but attempt to implement the insights received, and relay to their various teams to produce the best results”.

Also speaking about the initiative, Minister of Youths and Sports, represented by his Media Assistant, Kola Daniel said “The previous editions of the coaching clinic have been very impactful. At every level of Nigerian football, there is someone from this group who is doing something which is the way to go. The U-15 tournament has also given hope to Nigerian football and we can say that in the next few years, we will start seeing some of the players who have passed through this program competing on the world stage.”

Read Also:  LaLiga Restates Position As The Most Competitive League In The World
Read Also:  Nigerians spent over ₦22.7 trillion on food in 2019 - NBS

The NPFL-LaLiga Coaching seminar has seen almost 300 youth coaches trained since its commencement in 2017. 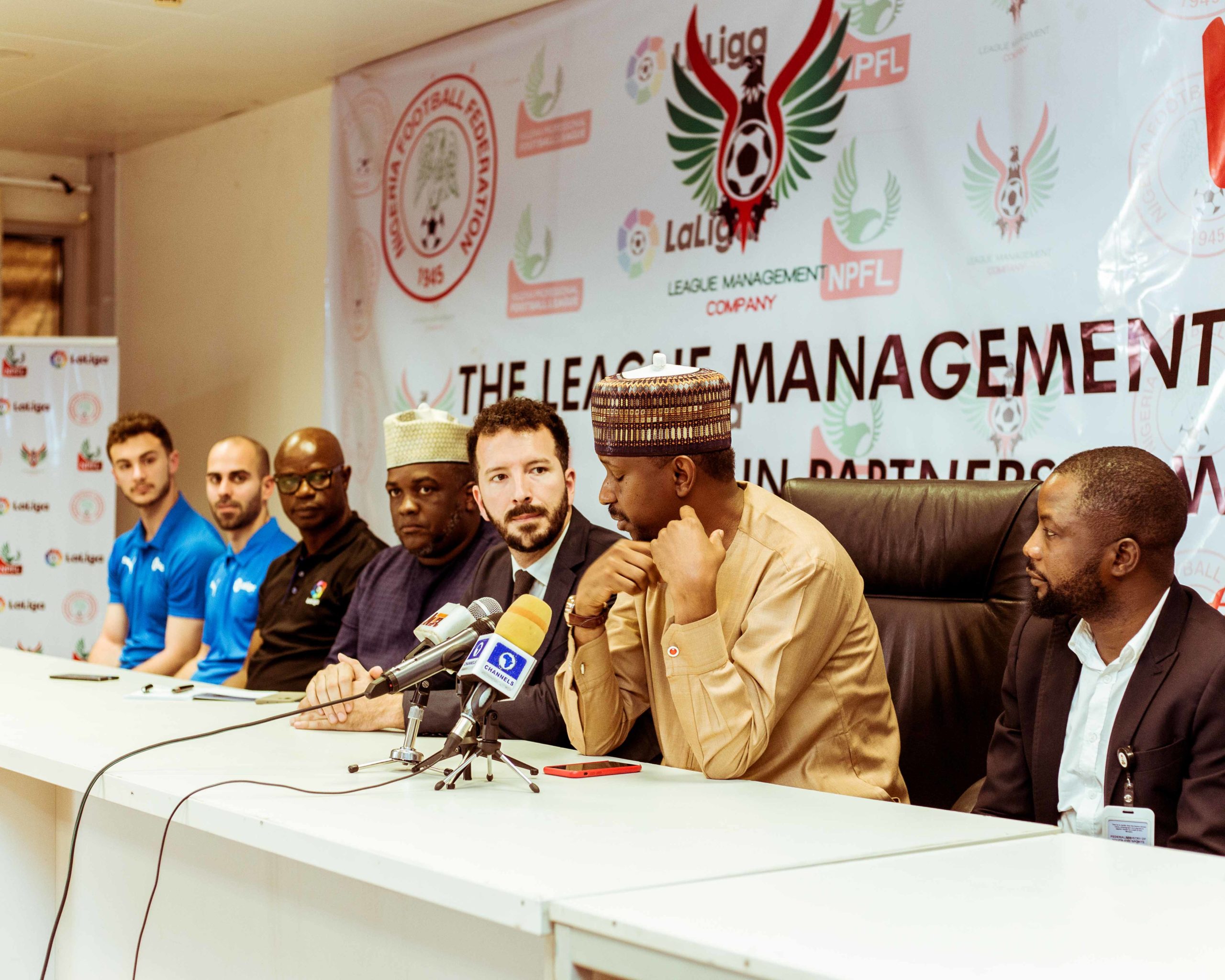 We are supposed to be a Mint country made up of Mexico, Indonesia, Nigeria and Turkey and a member of the D8 leading developing...
Read more

Dangote Cement Plc – Against the Whirlwinds

Recently, Dangote Cement Plc published its unaudited H1- 2020 financial result. According to the report, Revenue saw an increase of 2.0%y/y to N466.9bn, amid...
Read more

To lay bare the scale of challenges small businesses are facing during the COVID-19 pandemic, and to understand their ongoing challenges and areas for...
Read more
- Advertisement -