The Minister of State for Agriculture and Rural Development Hon. Mustapha Shehuri has stated that the Federal Government would partner Global Fortunes Ltd. on Green Regions Project to establish Agricultural Industrial Parks (AIPs) across the Six-Geopolitical Zones of the country in order to create jobs and ensure food sufficiency in the Agricultural Value Chain. 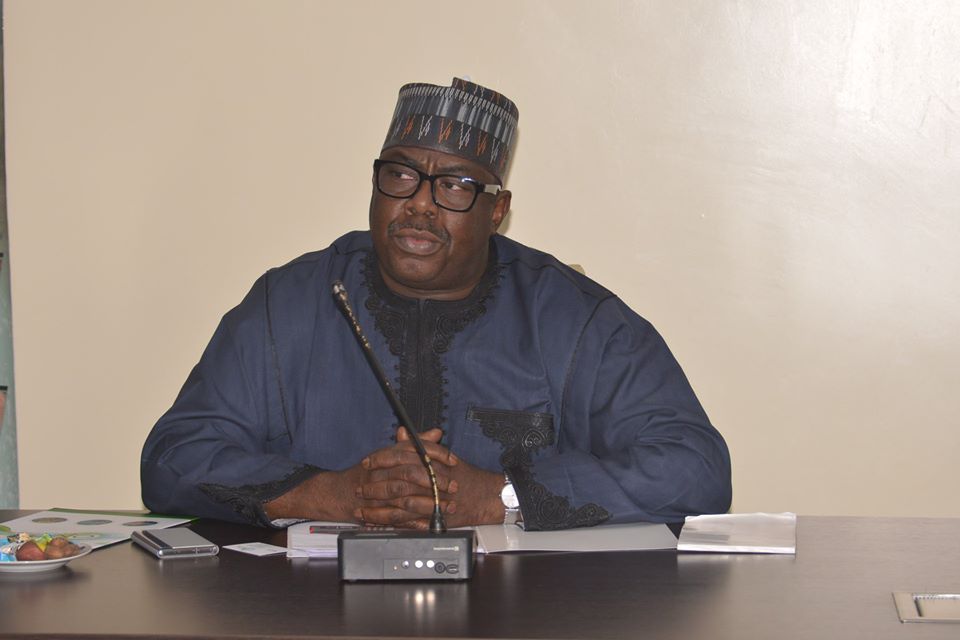 Shehuri made this disclosure when he received a delegation of the Global Fortunes Ltd led by Alh. Mohammad Babagana, in Abuja over the weekend. 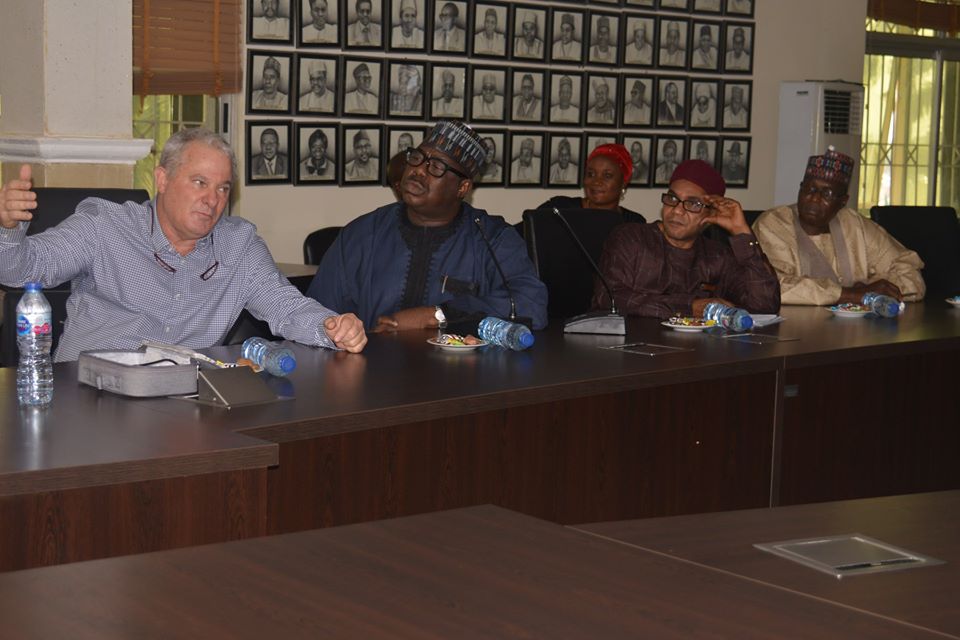 The Minister pointed out that the project is going to be Public Private Partnership driven; adding that with the Federal Government is committed to the development of the agricultural value chain in Nigeria. He said the project if implemented would ensure food security and create more employment for Nigerians.

He also noted that ‘’even with the huge infrastructural deficit in Nigeria, we can still embark on this project, because the government is focused on diversifying the Nigerian economy.’’

The Minister said he will visit the Taraba State Agricultural Industrial Park with the relevant directors to see the model of the park that is the state.

He stressed the need for the Federal Government in collaboration with the State Government and other relevant agencies to partake in the project in order to Fastrack progress.

In his remarks, the Director, Department of Agribusiness, Dr. Aminu Babadi, said the project is a welcome development but mentioned that some of the challenges that could hinder the smooth take-off include; energy and space utilization.

In his presentation, the Manager, Global Fortunes Ltd, Mr. Kidron Israel said that the company is using this opportunity to establish Agricultural Industrial Parks across the six geopolitical zones of the country.