The fourth edition of the NPFL-LaLiga coaching clinic for Nigerian youth coaches has ended in Abuja. The four-day clinic, which started on Tuesday, had over 150 youth coaches from the youth teams of the 20 the Nigerian Premier Football League (NPFL) Clubs, the National youth teams and other youth clubs in attendance.

The participants were trained in various ways to develop young talents using the LaLiga methodology through classroom and on-pitch sessions. The on-pitch session featured the U-15 team of the Mees Palace Academy, Jos.

Present for the duration of the coaching clinic was LaLiga Ambassador, MutiuAdepoju, while conducting the clinic were LaLiga coaching instructors, Diego Gutierrez Ramos and Enrique Brisach Felipe.

Speaking at the closing ceremony, The Minister of Youth and Sports Development, Mr Sunday Dareexpressed his satisfaction about the program: “I am happy I made it here today. It is quite impressive to find this room filled with existing and prospective youth coaches. The fact that this has gone on for four years means that there are a clear impact and validation as to what is being done here. I want to thank LaLiga for this partnership, I think that this partnership is very critical to sports development and we hope that beyond LaLiga we can get other groups to follow through with this.” 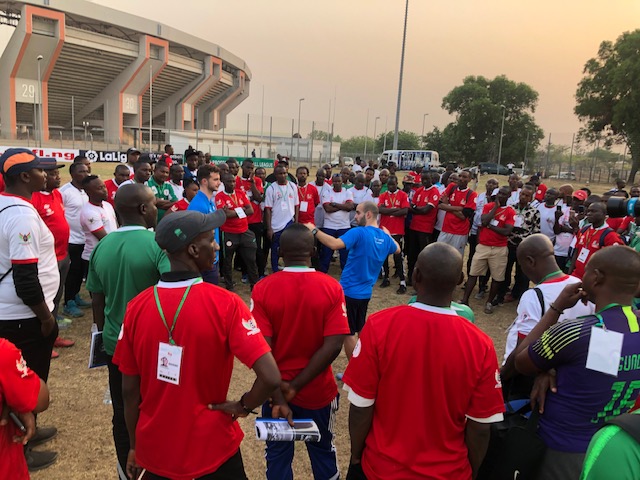 Speaking on grassroots development, The Minister said: “At the very heart of football development are the coaches. When you talk about the technical depth of our teams and our players it rests with the coaches and it starts from the grassroots and then you tie that to the need to hunt for talents at very young ages. We need the eyes that can hunt, harvest and nurture them until they get to the level we want them to. For each one of the coaches that have been trained, we hope that they will be able to spot the talent. The ministry has conceived a program called Talent Hunt Program (THP) which will be launched in March. The program is aimed at spotting young talents and supporting them as they grow up until we federate them to the federation”.

Also speaking at the closing ceremony, LaLiga Country Delegate in Nigeria, Guillermo Pérez Castello said: “I want to say a big thank you to the Minister of Youth and Sports Development for being here today to embrace this event, and to League Management Company (LMC) for the making this partnership possible. 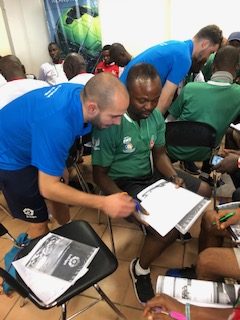 This is the fourth edition and we are seeing the results, and there is much more to come in the upcoming years. I hope the coaches had a good time and found the seminar useful. We are even more excited about the upcoming U-15 promises tournament coming in April where we hope the coaches put in what they have learnt here into the practice.”

As part of LaLiga’s commitment to talent development and exposure, in 2019 LaLiga had the MVP of the U-15 tournament; Peter Joel trained with the Malaga youth club in Spain for 10 days. 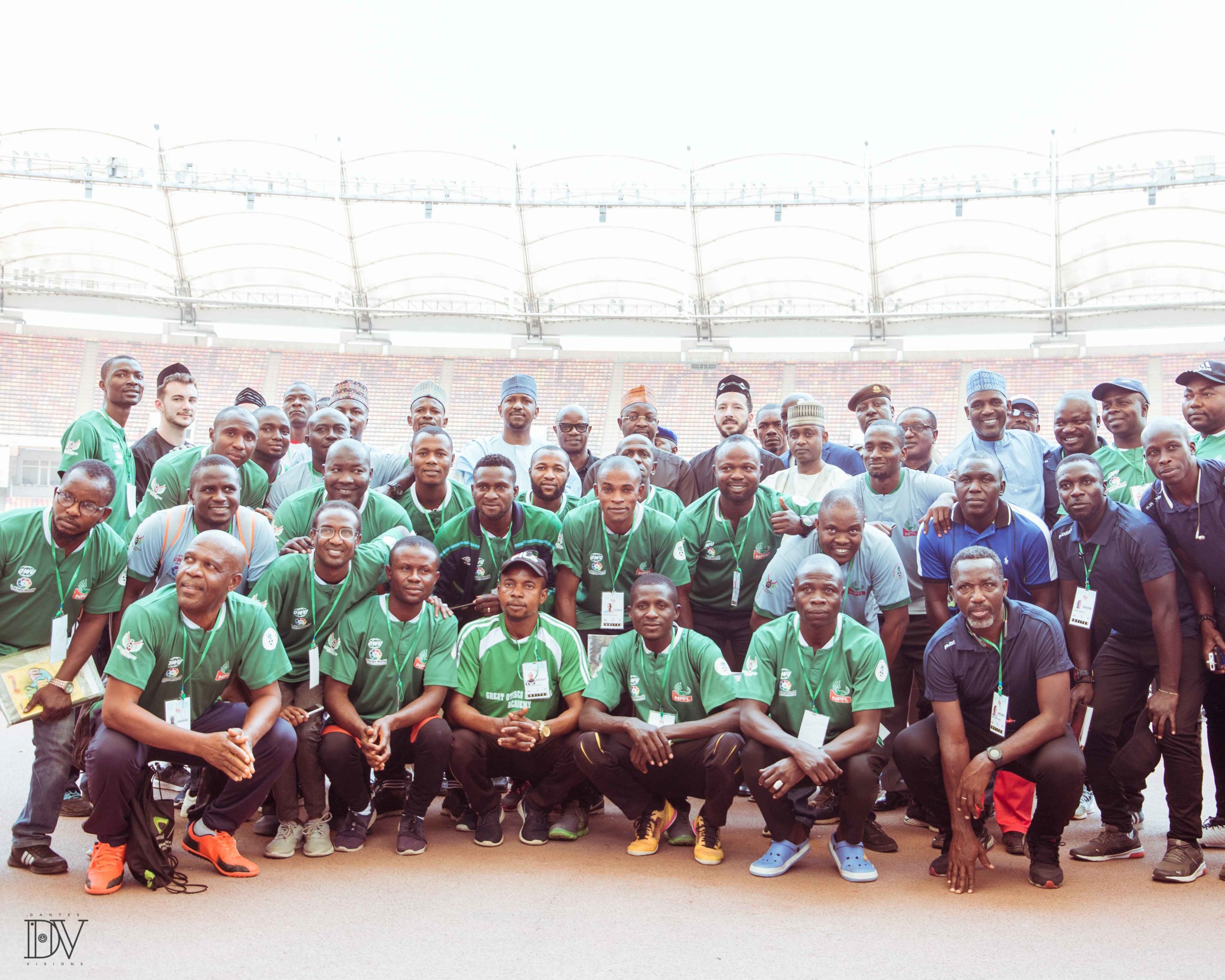 The NFF 2nd Vice President and LMC chairman, Shehu Dikko, expressed his delight at the clinic, saying: “Some of the players who participated in the previous editions are now with the National U17 team, some have graduated into the first team of their various Clubs and we also have some in foreign teams. Having the minister here today shows his commitment to grassroots development which is very assuring. We will continue to collaborate with our partners, LaLiga in ways to develop our football and our league”.

The NPFL-LaLiga partnership was signed in 2016 and has since recorded several exchange projects between the two leagues, including a tour of Spain by an NPFL All-Star team, the opening of the LaLiga Nigeria office in Abuja, Atletico Vs Nigeria all-star friendly match and the U-15 tournament. 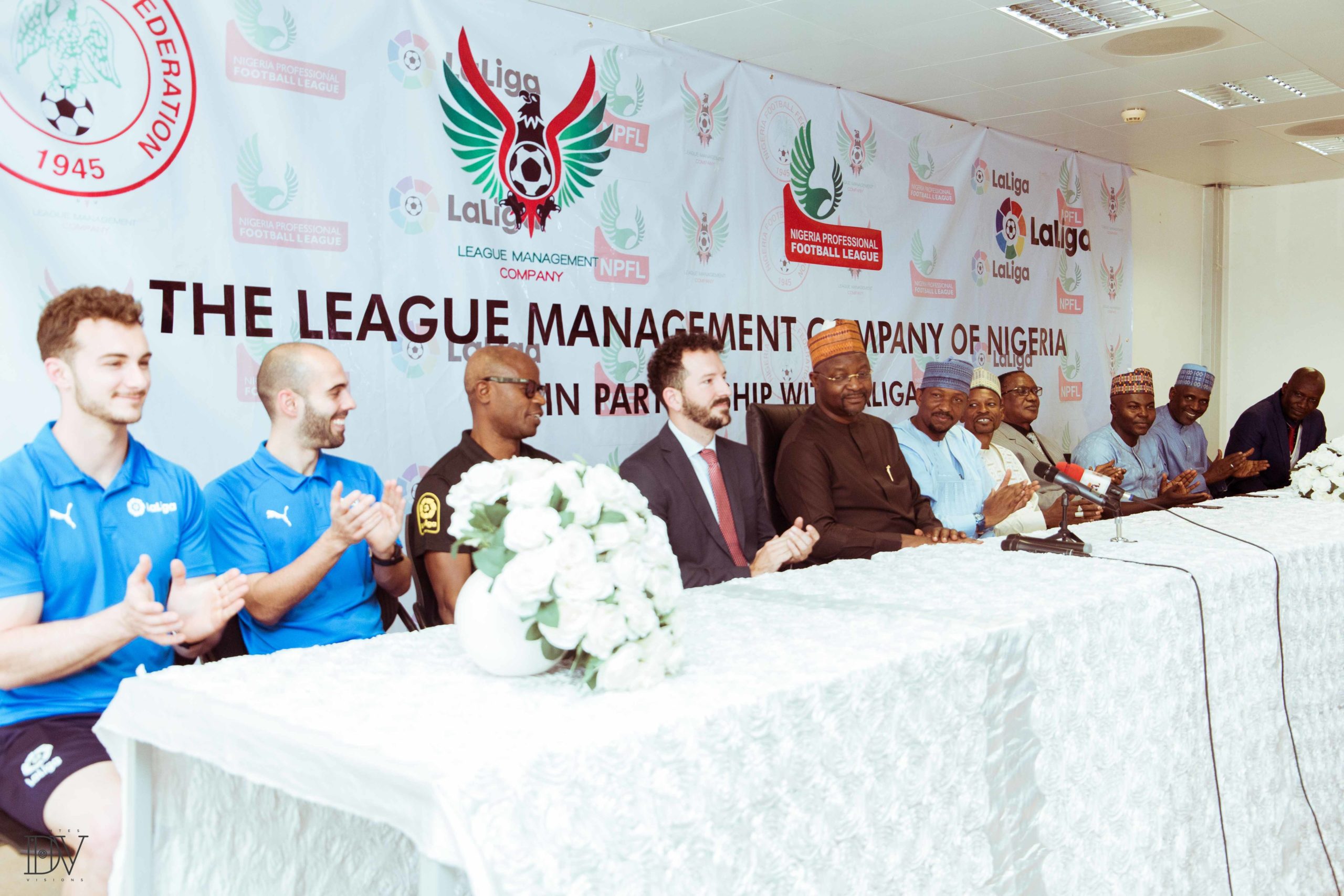 With the closing of the fourth edition of the NPFL-LaLiga Coaching Clinic, LaLiga, in partnership with the LMC and the NPFL are again working together with the clubs on the U-15 tournament which will take place in April 2020, across the nation.

March opens with the most-anticipated fixture in the LaLiga Santander calendar, ElClasico, with Real Madrid taking on FC Barcelona on 1 March in Spain's...
Read more