What Does A Woman Have To Do To Get Onto An Advertising Jury?

The Gerety Awards launch a call for entries campaign with a message of action to the industry as a whole.

It always becomes news when an ad award show jury makes 50/50 gender parity. Despite all the talk, most jury members are still men.

As the first ad festival with an all-woman jury working to counterbalance that, the Gerety Awards decided to create an awareness campaign that would get the industry to walk the talk. 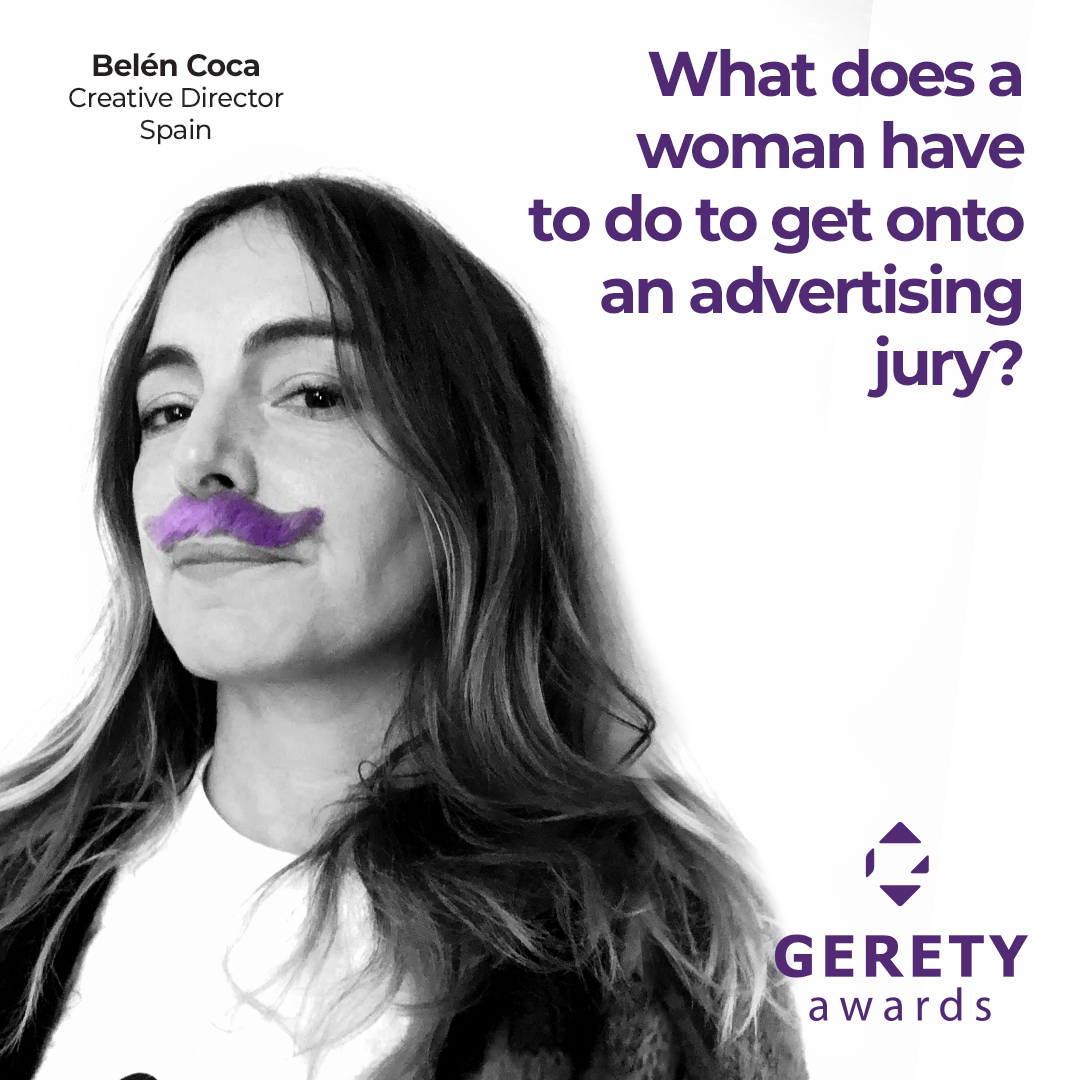 Purple moustaches were sent to prominent female leaders in the advertising industry, asking them to pose for a picture with the question: What does a woman have to do to get onto an advertising jury?

Svetlana Copic, Founder of No Agency that has created the campaign for Gerety had this to say:

“As a festival with the unique approach to gender equality, Gerety Awards had both the credibility and the courage to turn its call for entries into something much bigger. After decades of the “one girl in the jury” situation, the change has finally started to happen, but this is just the beginning and we need to keep the conversation going. Sometimes, mocking the status quo is the best way to change it.” 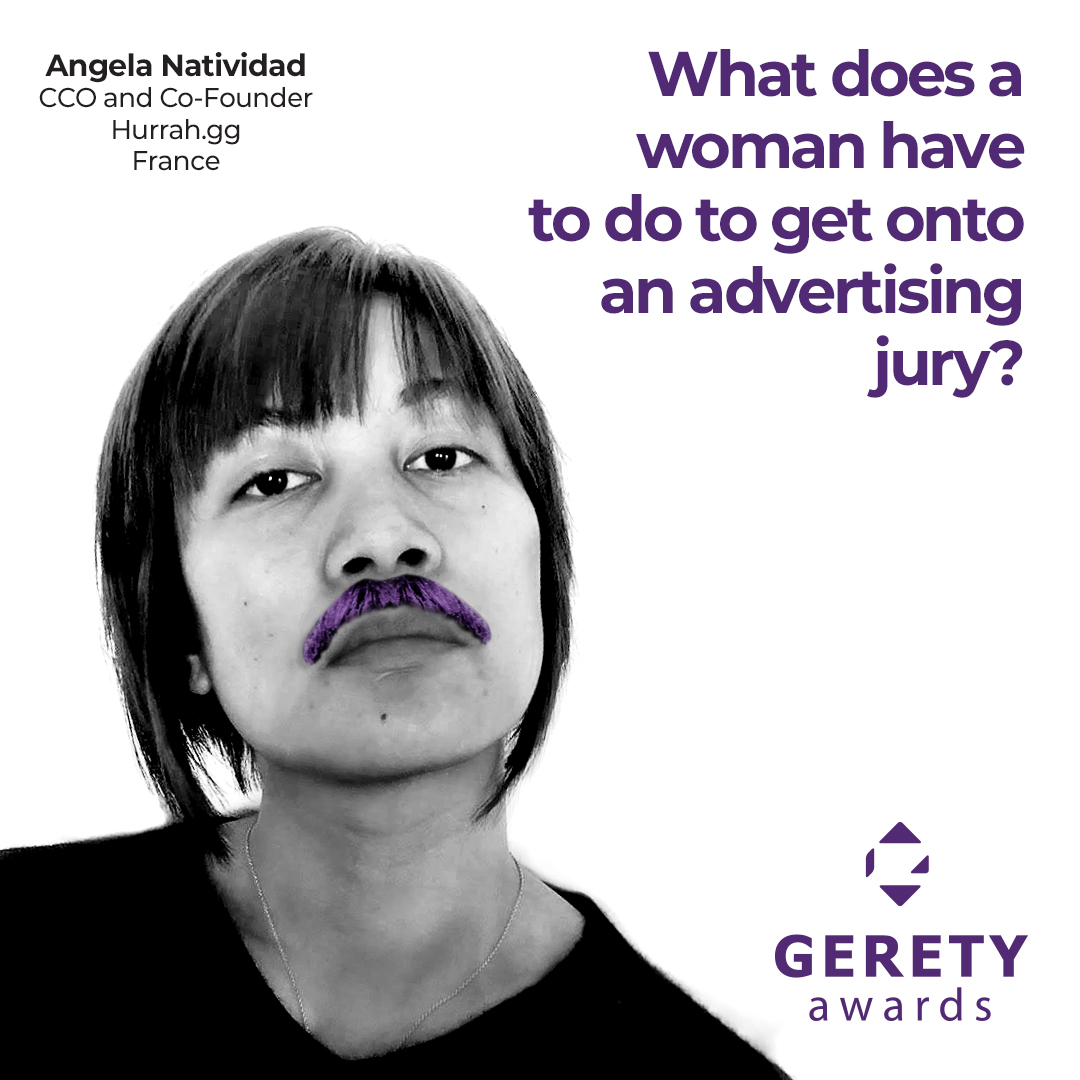 Launched in January of 2019, Gerety Awards marks the first time a jury’s been united to select the best in advertising—all advertising, not just advertising made for women—through the female lens. Women make 80 percent of purchasing choices so it creates a benchmark that is relevant to the market reality, all while correcting an industry norm of male dominated juries.

The entry deadline is March 13 2020. All types of media can be entered into any of the Gerety Awards 10 categories called CUTS, (like a diamond) Media, Innovation, Entertainment, Communication, Craft, Experience, Works for Good, Health, Pharma and Portfolios. All advertising works broadcast between January 2019 and the deadline are eligible for entry and the works are judged on two criteria: originality of the idea and its execution.​ 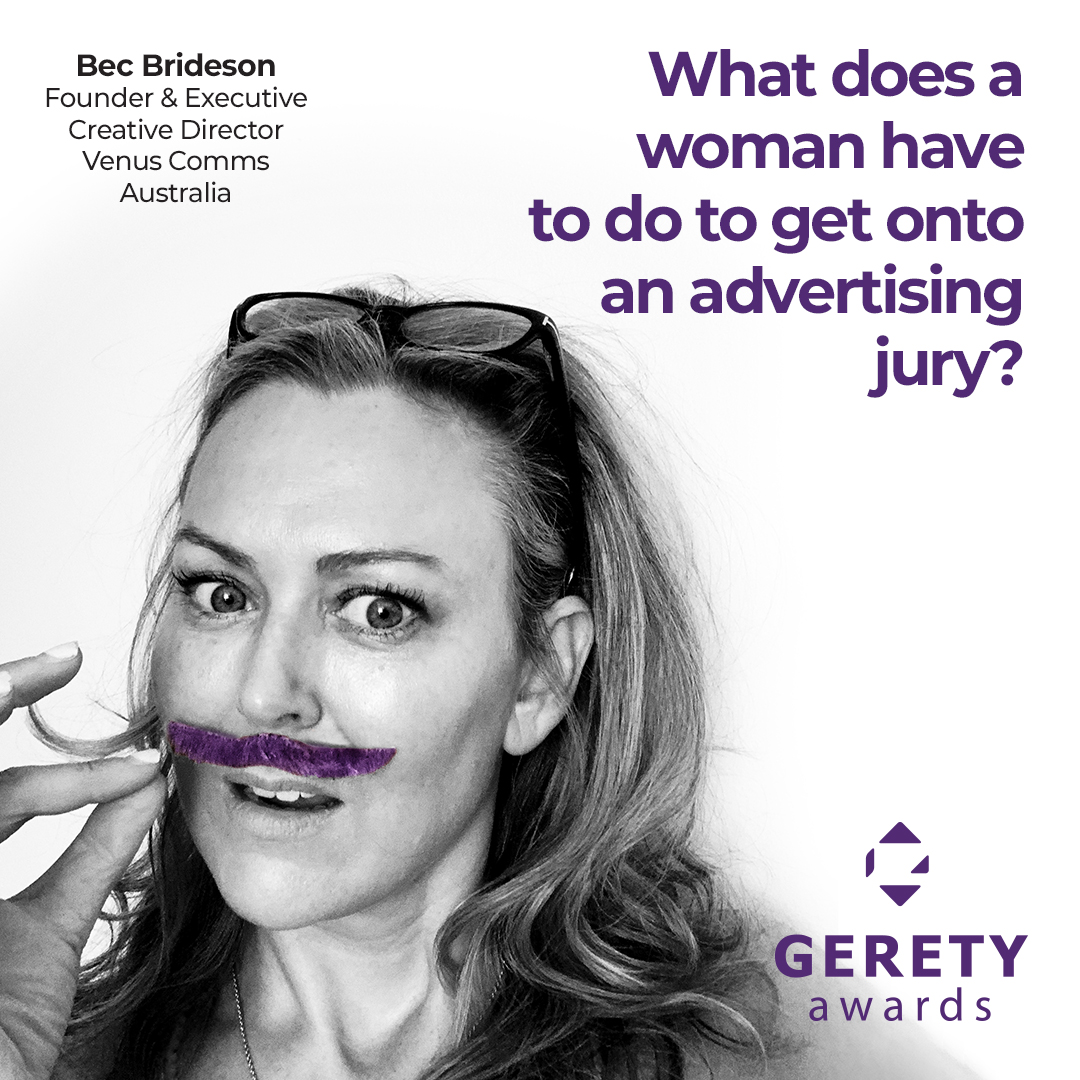 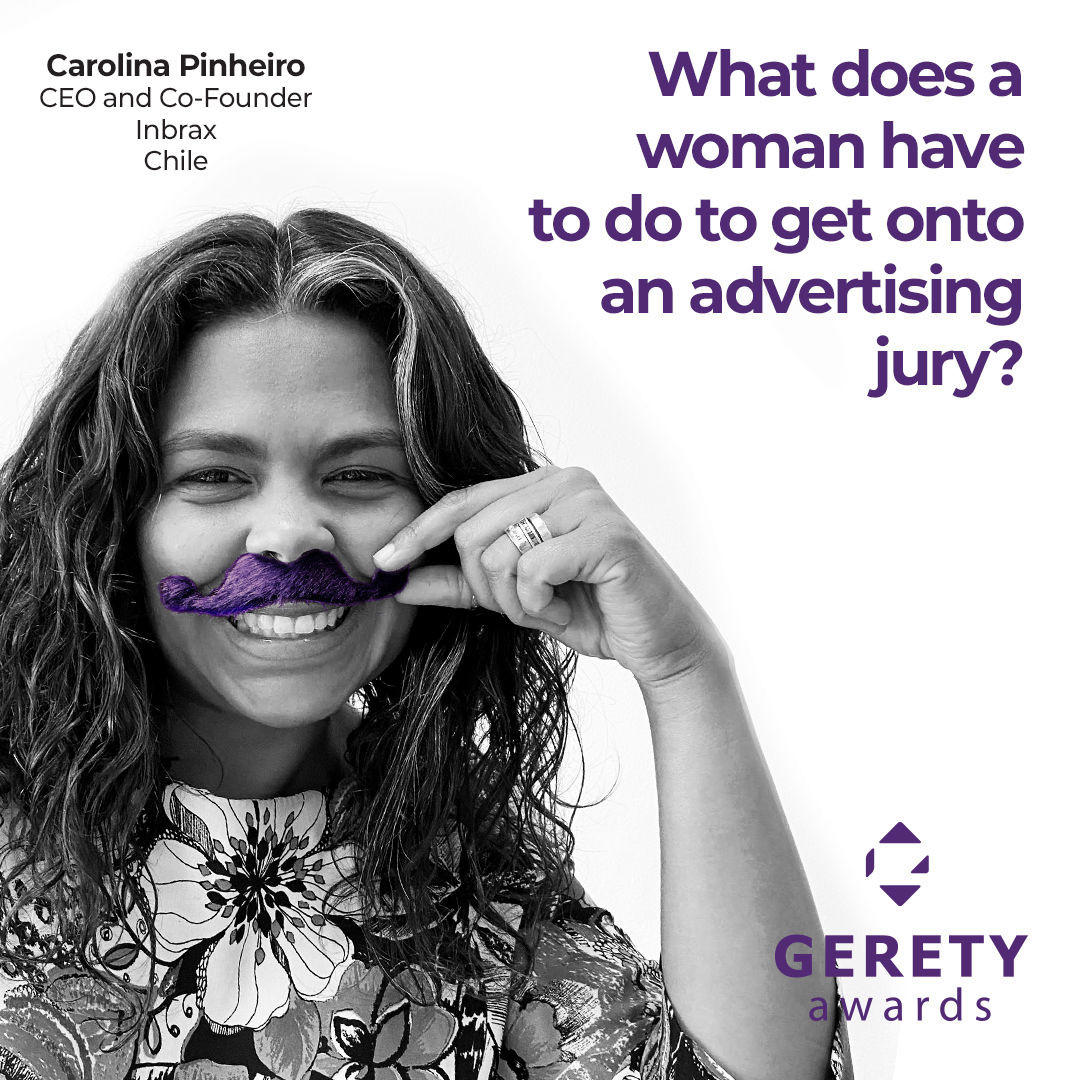 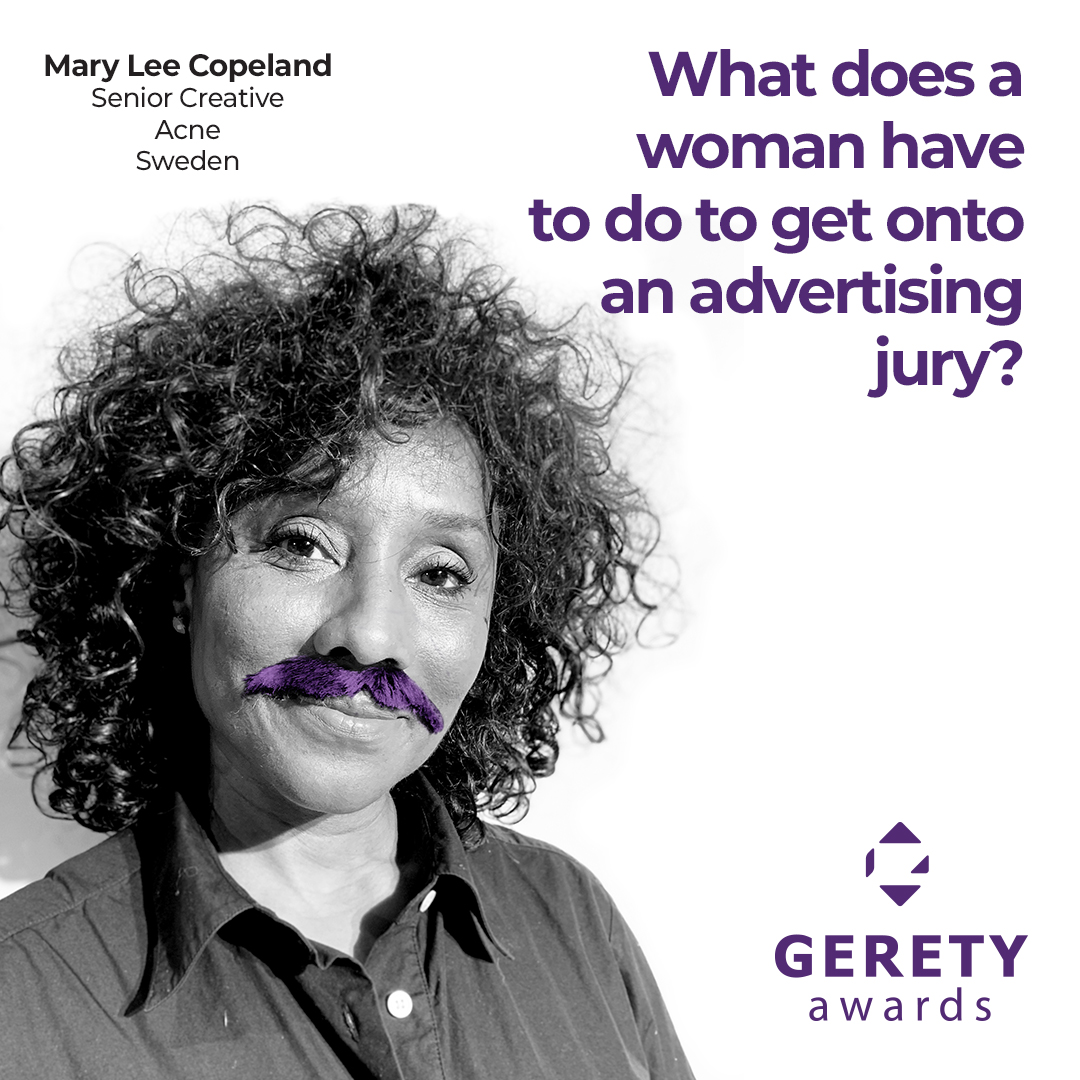 Find out more at www.geretyawards.com

Gerety Awards has been billed to honour Nigerian creatives and in its usual practice, the organizer of the awards has selected a set of...
Read more

Gerety Awards which has been redefining advertising and communications by setting a new benchmark in creative awards with its all-female power jury offers a...
Read more

After announcing the winners for the Gerety Awards' second edition last week, Gerety Awards has announced the Agency and Network of the Year for...
Read more
- Advertisement -