It was a busy morning that the new CEO/MD of UBA BENIN had this morning, Gbenga MAKINDE a.k.a. GMak made courtesy visits to two Beninese personalities.

He firstly went to see the Minister of Economy and Finance, Mr Romuald WADAGNI who received him in his Cabinet. For the occasion, he was accompanied by the Heads of Wholesale Bank and Public Sector. The opportunity was good to introduce himself as the new MD but also sought the support of the Minister on numerous deals that the Bank has with certain governmental agencies and institutions.

The next step in GMak’s visits was the one he paid to the Chief General Staff of the Force Army, Rear Admiral Patrick AHO.

Mr Gbenga MAKINDE took the chance of this visit to request a kind of partnership with the Beninese Force Army with a view to being enrolled to the bank’s products and services. He presented in a global way the varied range of digital products of the bank and his vision to make UBA BENIN the number one digital bank in Benin. Mr MAKINDE, therefore, wished the Chief General Staff of the Force Army but also his members in the various units to subscribe to the bank’s products and services. 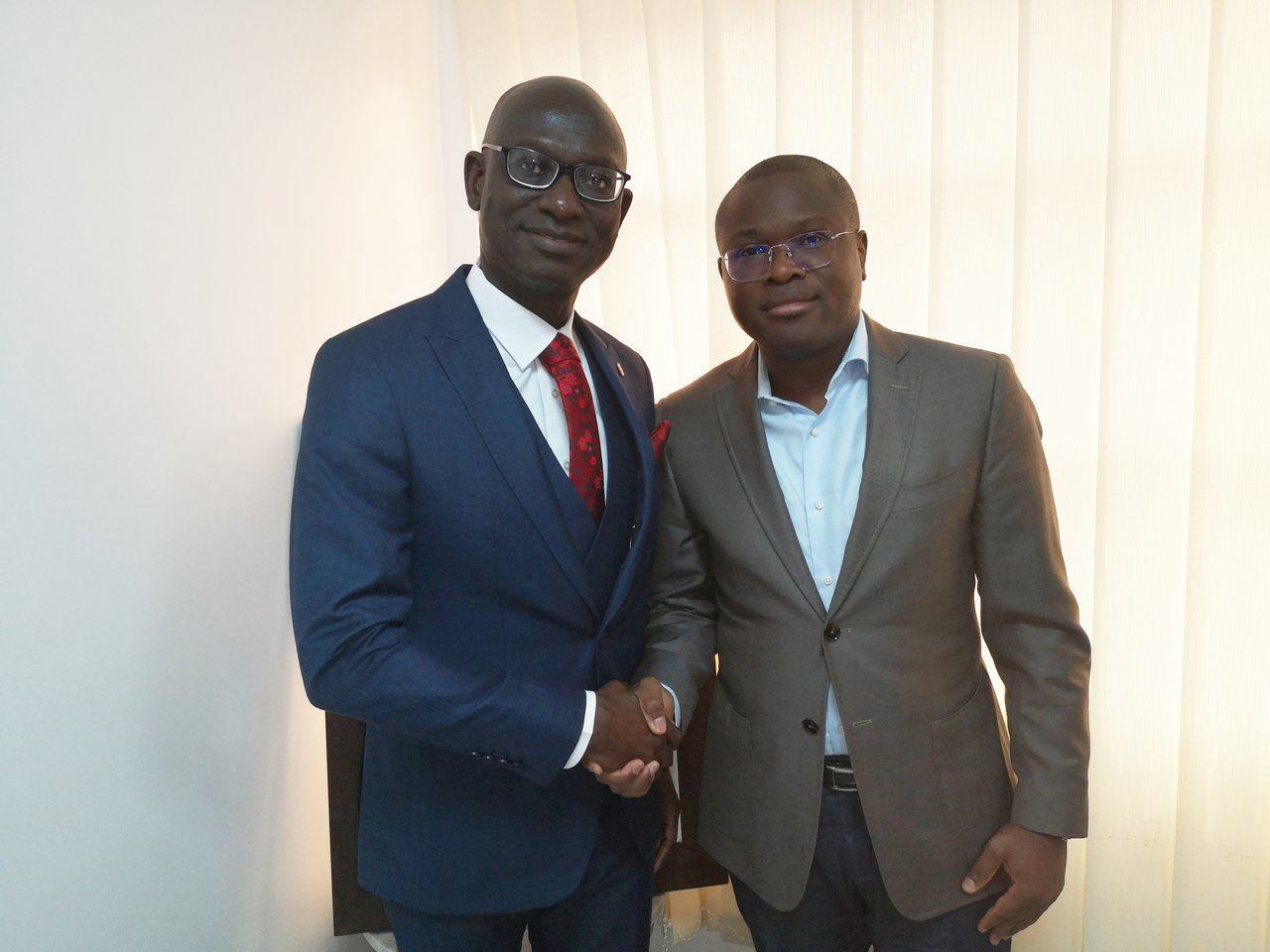 Rear Admiral AHO did not hesitate to agree in principle while recommending a formal request from the bank to seek support in the use of the bank’s services and products by the Beninese Force Army.