The Lagos State House of Assembly Committee on Housing today summoned contractors responsible for the delay in delivery of Sangotedo Housing Scheme in Eti-Osa Local Government to a meeting at the Assembly Complex in Ikeja. 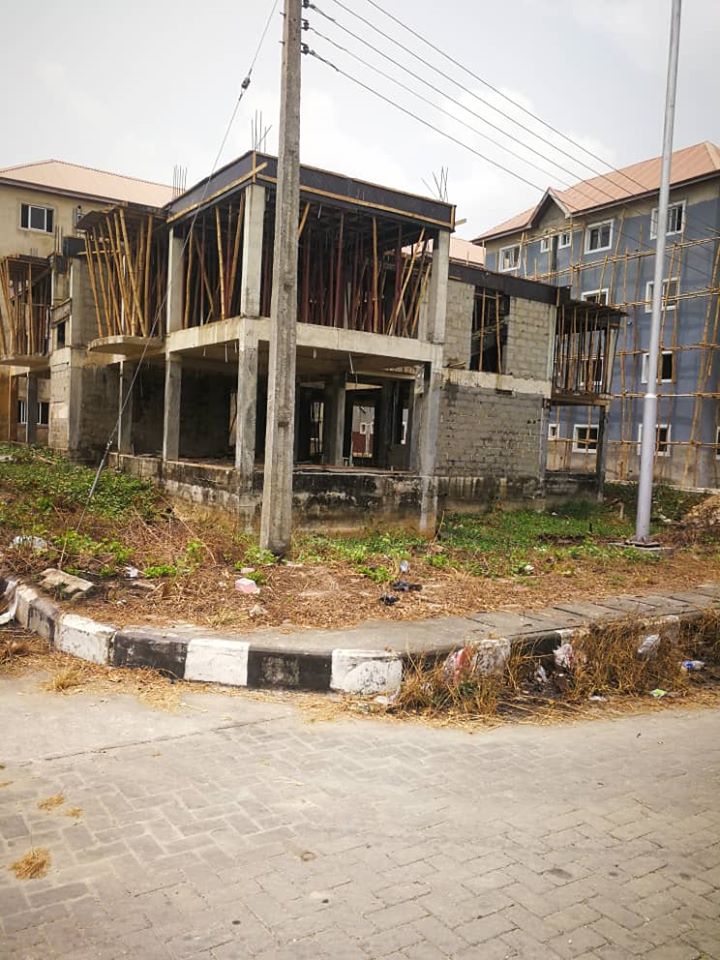 Speaking at the gathering, the Honourable Chairman of the Committee, Mr. Bisi Yusuf expressed displeasure at the unnecessary delay and condemned the shoddy performance of the contractors. 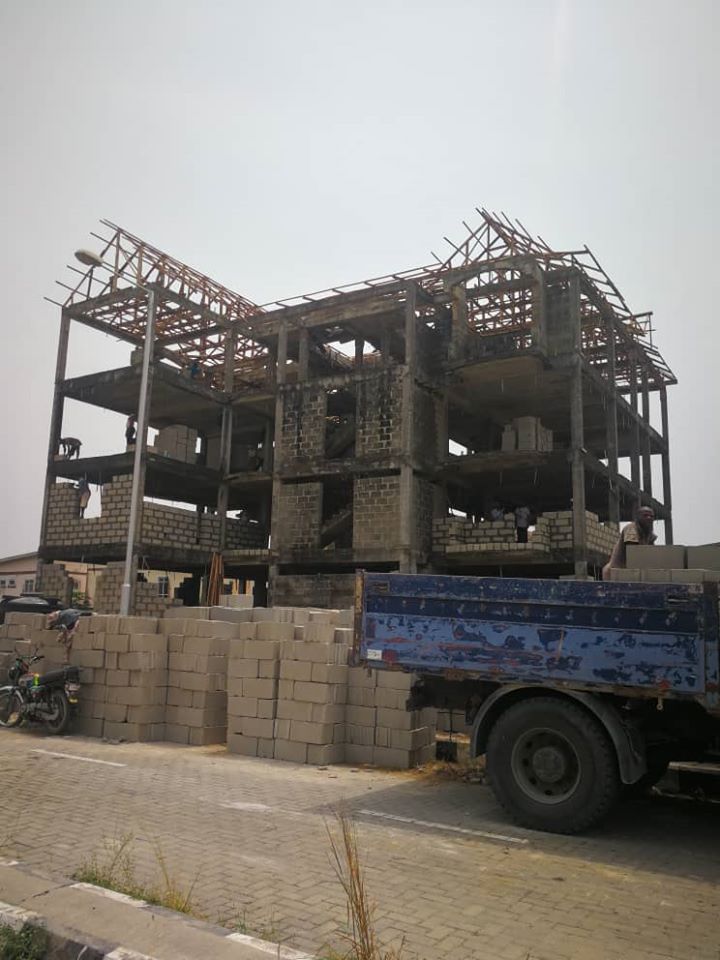 Yusuf revealed that the decision to invite the contractors followed a joint inspection by members of the House of Assembly Committee and the Commissioner for Housing, Mr. Moruf Akinderu-Fatai to the project site over the weekend.

He maintained that there is an urgent need to reduce the housing deficit in the State and, therefore, “anyone serving as an obstacle should be brought to book.”

While warning that contractors must meet the required standards and abide by the directives of the Committee, Yusuf maintained that erring and recalcitrant contractors will have their contracts reviewed and made to refund excess payments to the State Government.

In his contribution, the Commissioner for Housing expressed delight at the stance of the House Committee saying, “I am happy that the House committee is lending a helping hand in putting pressure on the contractors, as many of them had become a clog in the wheel of progress”.

He pointed out that several meetings were held with the contractors to ensure compliance with standards, affirming that site visits will continually be undertaken to ascertain the quality of work done in order to prevent further delay in completing the project.

The Permanent Secretary, Mr Wasiu Akewusola also pointed out that the present administration will no longer tolerate any incompetence on the part of contractors as definite articles in the contractual agreements will be invoked as sanctions against erring organizations.

The Committee gave an ultimatum of April 29, 2020, for the submission of keys by all contractors involved.

Other Honourable members of the House of Assembly present at the meeting include Mr. Mustain Tobun representing Epe 1 Constituency; Mr. Nureni Ayinde Akinsanya representing Mushin 1 and the Special Adviser to the Governor on Housing, Mrs. Toke Benson-Awoyinka.

Sangotedo Housing Scheme was initiated in 2013 and proposed to deliver over 1000 homes to Lagosians.