Land Rover has celebrated the Range Rover golden jubilee by creating a giant piece of sub-zero art at its cold weather test facility in Arjeplog, close to the Arctic circle in Sweden. The 260m-wide artwork filled the centre of the steering pad at the test track where all future Land Rover models are put through their paces during development.

Land Rover’s Arjeplog facility uses a frozen lake to provide the perfect conditions for engineers to test and assess the latest models. Renowned snow artist Simon Beck created the 53,092 sq m anniversary logo by walking more than 45,000 steps across the powdery surface inside the steering pad, accompanied by a quartet of the latest Range Rover SV models. 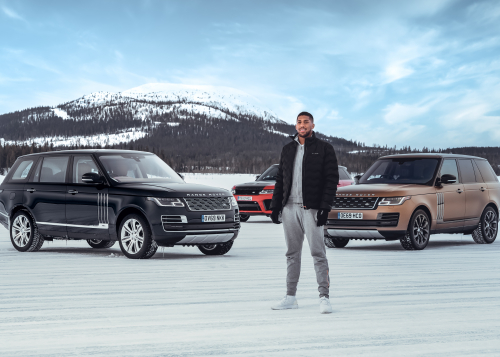 Since 2014 the expert engineers, craftsmen and women at Special Vehicle Operations have been responsible for designing and producing the fastest, most luxurious and most exclusive Range Rover models in the luxury SUV’s 50-year history. The elevated luxury, performance and capability of the SV family represent the pinnacle of Range Rover development. 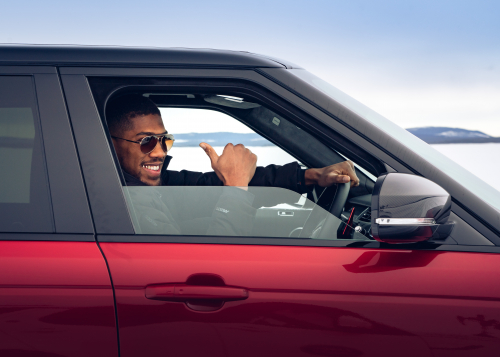 I’m really looking forward to June because the Range Rover family will be celebrating the 50th anniversary of one of Britain’s finest exports and I’ll be defending my world title belts. I’ll be travelling to my fight with Kubrat Pulev in London on 20 June in my new personalised Range Rover SVAutobiography and I can’t think of a better way arrive. Nothing can match its combination of comfort and capability – I guess that’s what you get after five decades of experience – ANTHONY JOSHUA OBE, WORLD HEAVYWEIGHT CHAMPION.

The luxurious Range Rover family will mark 50 years of pioneering innovation and peerless refinement in June, on the anniversary of the introduction of the two-door Range Rover in 1970. Since then, the Range Rover Sport, Range Rover Evoque and Range Rover Velar have expanded the family into a four-strong line-up of the world’s most desirable and advanced SUVs. 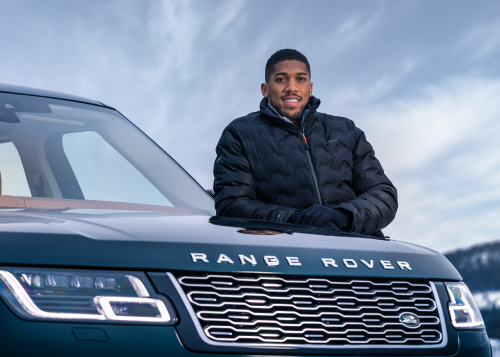 The original Range Rover was the four-wheel-drive SUV that introduced anti-lock brakes, electronic Traction Control and Automatic Electronic Air Suspension while the 2012 Range Rover pioneered aluminium body architecture in large SUVs. In 2015 the Range Rover was the first vehicle to be fitted with Land Rover’s innovative All-Terrain Progress Control – now available across the Land Rover line-up.

Over five decades the Range Rover has evolved into the most desirable luxury SUV in the world. Its peerless combination of sophisticated design, refinement and capability has struck an emotional chord with customers all over the globe. – PROF GERRY MCGOVERN OBE, CHIEF CREATIVE OFFICER. 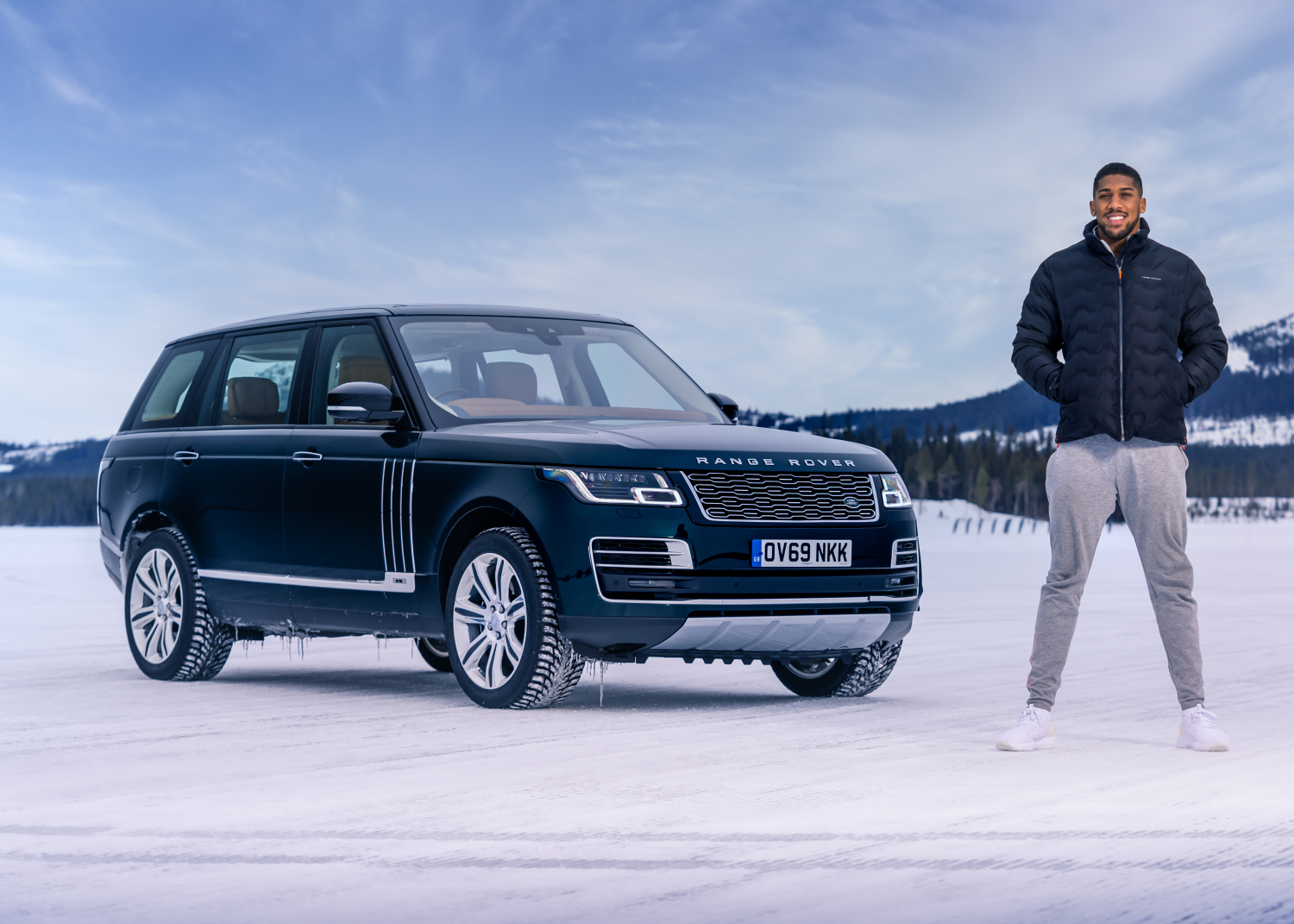 The team of skilled engineers and designers at Land Rover SV have applied their unique expertise to a succession of Range Rover models and four examples were available in Arjeplog for Joshua to try, as he learned to circle the slippery 260m-diameter steering pad and negotiate the various ice tracks carved into the frozen lake, including: 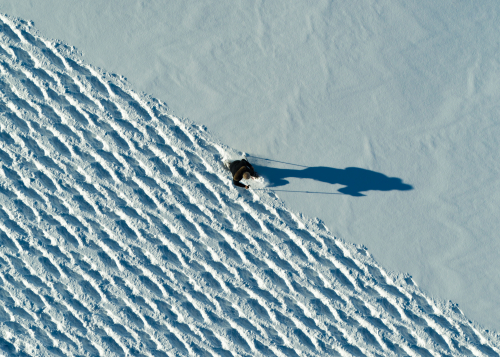 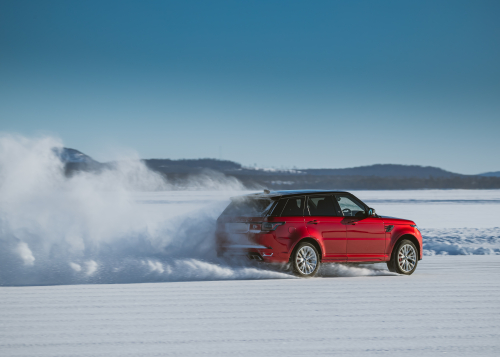 Jaguar and Land Rover have deployed more than 160 vehicles globally to support emergency response organisations during the coronavirus crisis. A total of 57 vehicles...
Read more

In light of the ongoing coronavirus situation, Jaguar Land Rover has confirmed that it will temporarily suspend production at its UK manufacturing facilities over the course of next week. The company’s intention...
Read more

Bespoke luxury SUV will chauffeur the heavyweight world champion to his next fight, against Bulgarian Kubrat Pulev in London on 20 June. Bespoke by...
Read more
- Advertisement -