The attention of Asharami Synergy Limited Kenya has been drawn to an inaccurate media report published in the online edition of Kenya’s Daily Nation newspaper of April 14, 2020, under the headline: “Kenya turns away ship with 75m liters of low-quality fuel”. 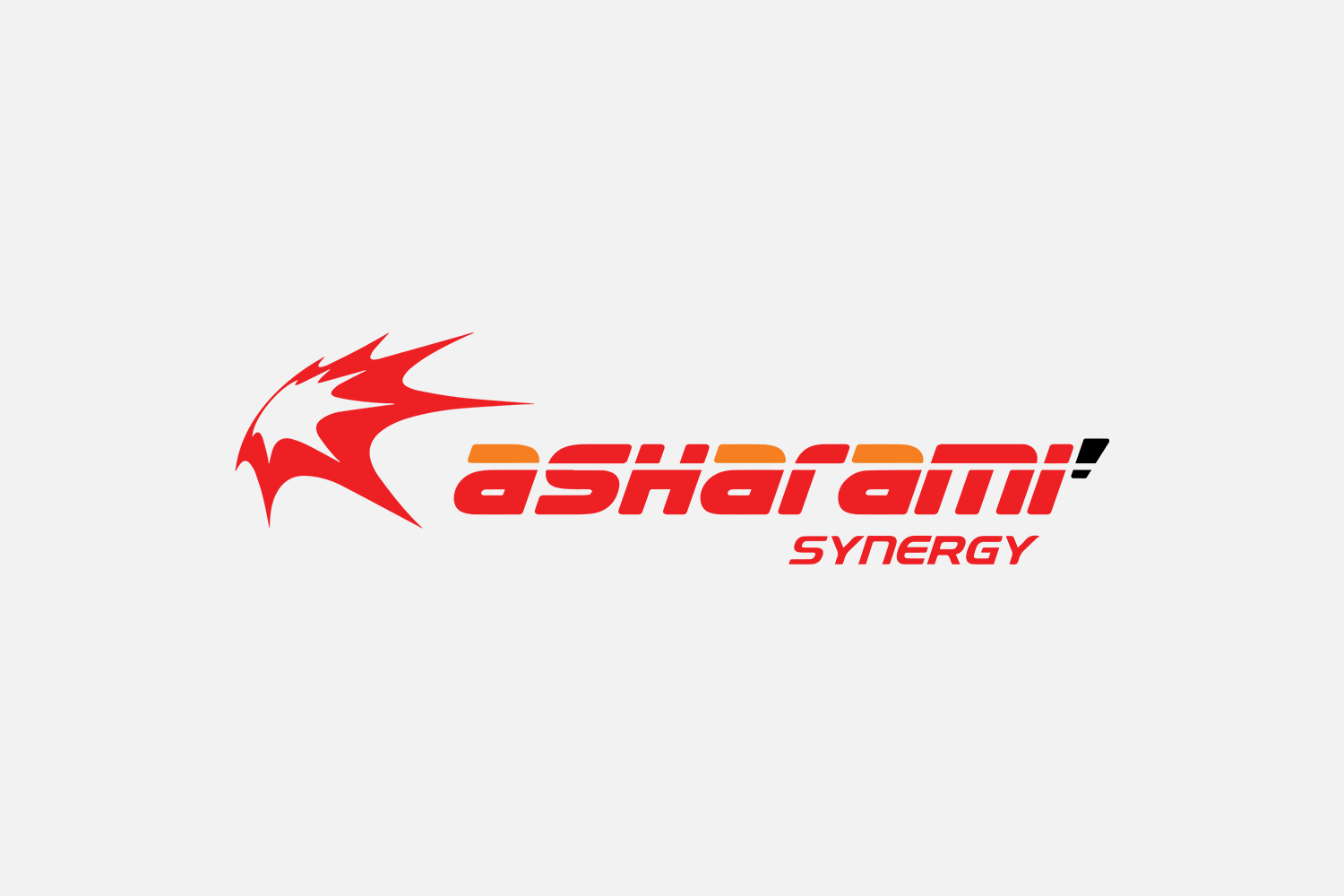 The said report leaned on documents and information provided by unnamed sources to arrive at a misleading conclusion regarding the specification of the gasoline (particularly the Final Boiling Point parameter) supplied by Asharami Synergy Limited, Kenya.

Asharami Synergy affirms that the product on PMS K07/2020 MT Ocean Tiara (“the Cargo”) was sourced from the Saudi Arabian Oil Company (“Saudi Aramco”), one of the world’s foremost oil and Gas Trading companies with an acclaimed reputation for quality and global standards, thus lending credence to Asharami Synergy’s unwavering commitment to impeccable standards in all aspects of its operations. We note that the product is on-specification for all parameters right from the loading port where the test by Bureau Veritas recorded a Final Boiling Point (FBP) of 199 degrees Celsius.

In addition, reputable surveyors in Kenya have also confirmed that the Cargo is on-specification for all parameters. These include tests by Intertek Group PLC, one of the world’s leading Total Quality Assurance Companies, (returning FBP of 200 degrees Celsius) and the Kenya Petroleum Refineries Limited (KPRL), returning FBP parameter of 199 degree Celsius.

As an affiliate of Sahara Group, an international energy conglomerate with a footprint across Africa, Asia, Europe, and the Middle East, Asharami Synergy Limited Kenya operates within an impeccable track record of over 20 years of globally acclaimed best practice that has qualified Sahara Group as a member of the World Economic Forum Partnering Against Corruption Initiative (PACI).

For the benefit of our stakeholders across the globe, Asharami Synergy hereby affirms that the product supplied was on the specification and categorically states the following for the record to correct a series of errors reported in the Daily Nation newspaper in Kenya:

The above places the results at variance with international best practice and consequently, the outcome was not endorsed by Asharami Synergy and Saudi Aramco representatives.

Asharami Synergy is curious about the absence of an opportunity for the company (in line with global best practice in Journalism) to respond to the report, especially, the issues raised by the anonymous “senior [KPC] official” and other unnamed sources in the Daily Nation report.  This would have set the records straight.

Asharami Synergy urges all its stakeholders across the globe to disregard the misleading report published by the Daily Nation.

In a bid to ensure the process is seamlessly concluded, Asharami Synergy has requested a re-test in an independent ISO certified facility that is accredited for gasoline testing as this should provide an outcome that will be acceptable to all parties.

Asharami Synergy, working with the support of its suppliers; Saudi Aramco, intends to do everything within its rights to substantiate its position and establish that the Cargo is on the specification and that Asharami Synergy has been wrongfully sanctioned by the rejection of the Cargo and any subsequent punitive action that may arise from the said rejection.

Asharami Synergy Limited has imported 7 PMS cargos, 3 co-loaded cargos of both AGO and PMS, and 1 AGO cargo delivering the products within the Kenya Specification in line with the company’s commitment to safety, professionalism and service excellence.

The company continues to contribute to the growth and development of Kenya’s economy through the provision of top-quality petroleum products with a distinctive mark of safety and reliability.

Asharami Synergy remains committed to the above-stated principles of excellence and is grateful to the good people of the Republic of Kenya and the regulatory authorities for the opportunity to serve.