Ronke became a household name in the year 2000 when she featured in a movie titled Oshodi Oke, from which she got her stage name. She has featured in some notable films which include “Return of Jenifa”, “Abeke Aleko” and a host of others.

The Nollywood actress is set to retake the movie industry by storm, with more high-profile movie roles in mainstream Nollywood lined up in the coming months.

Check out the photos below: 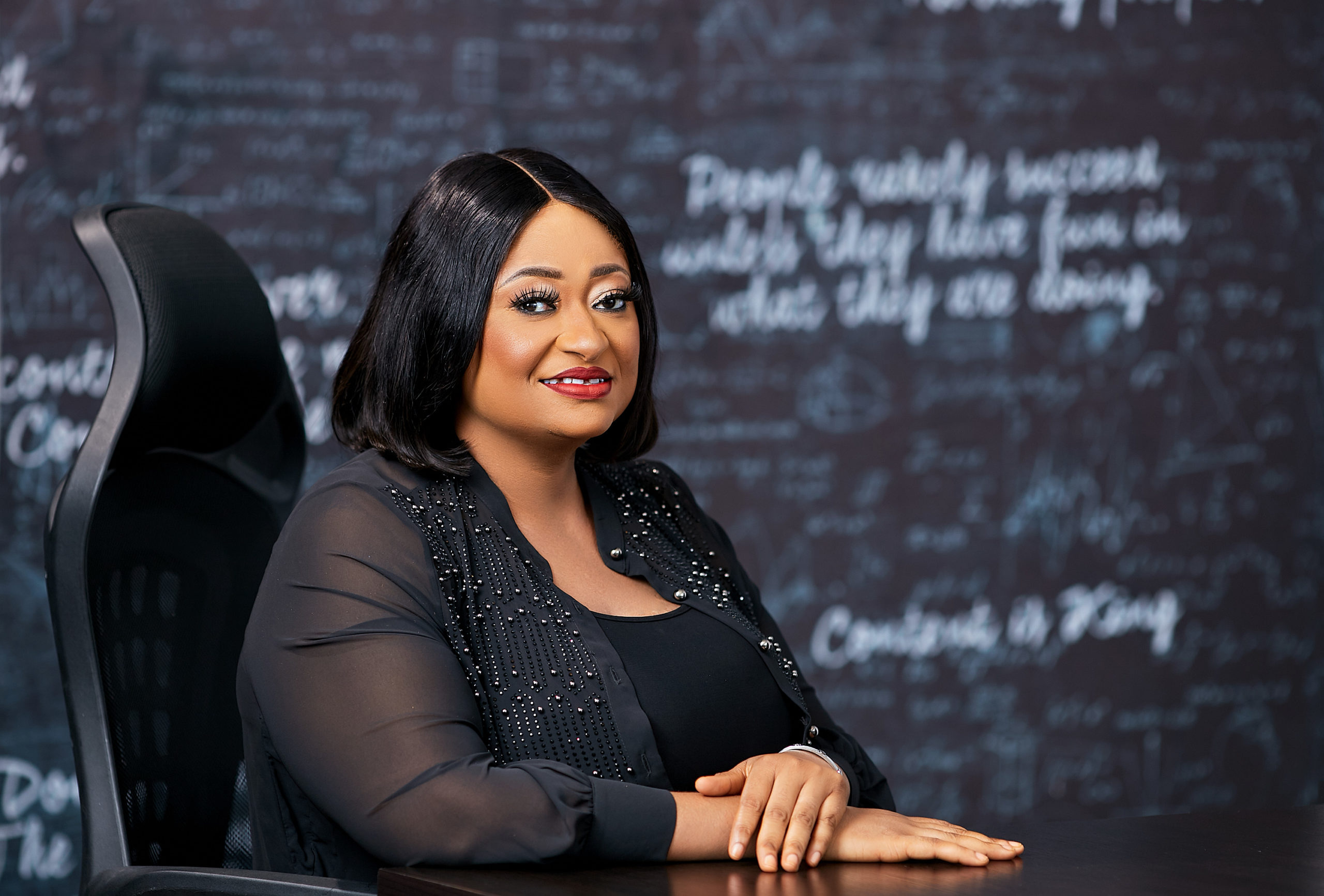 The year 2020 has been a struggle. A global pandemic is in full swing and is poised to upend...
Read more
Brand News
Read Also:  Lagos Business School receives Bloomberg Terminals from FBN Quest

While some Nigerians continue to chastise the Nigerian movie industry known as Nollywood, over the kind of similar scripts they continue to churn out,...
Read more

Nollywood actress, dancer, model and philanthropist, Rachael Okonkwo,popularly known as ‘Nkoli Nwa Nsukka’, has been signed on to Dano milk as brand ambassador. The signing ceremony which...
Read more

It was yet another good moment for popular Nollywood actress, producer, and director, Omoni Oboli as she renews her endorsement deal with Nunu Milk. This will be...
Read more

Ufoma McDermott New Movie To Hit The Cinemas In September