The Honourable Commissioner for Education in Lagos State, Mrs. Folasade Adefisayo has disclosed that a total of 3,000 Primary and Secondary School teachers were recently absorbed into the teaching workforce of Lagos State in a bid to boost capacity and provide quality education for the pupils. 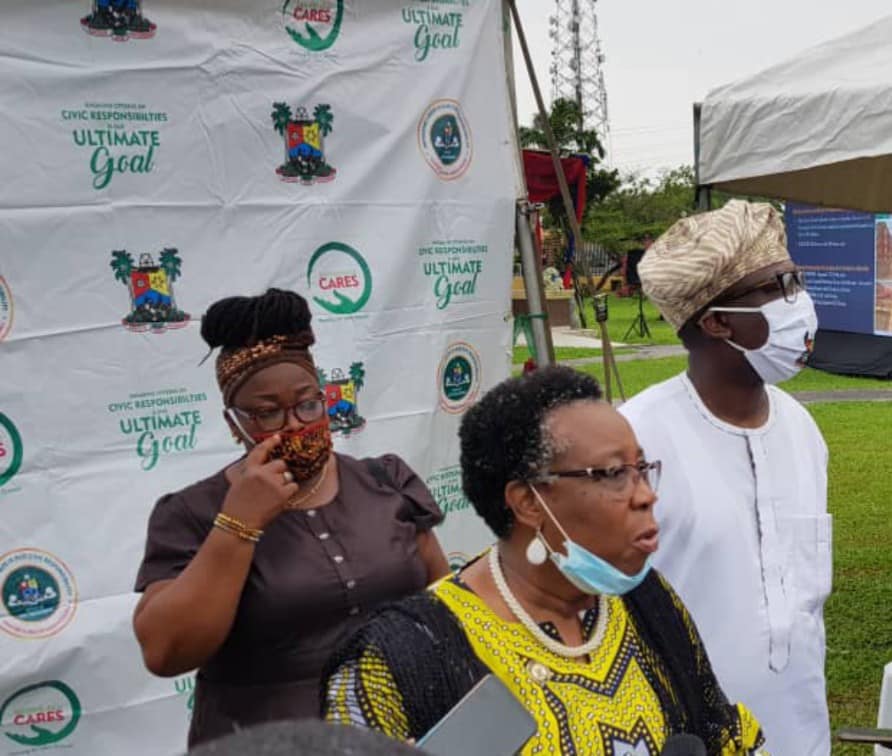 Speaking on Tuesday at a Ministerial Press Briefing organised to mark the first anniversary of Governor Babajide Sanwo-Olu in office, the Commissioner noted that the Education Sector, which forms part of the Third Pillar of the T.H.E.M.E.S agenda of the present administration, has witnessed tremendous improvements due to high premium on the quality of teaching and learning in all schools in the State. 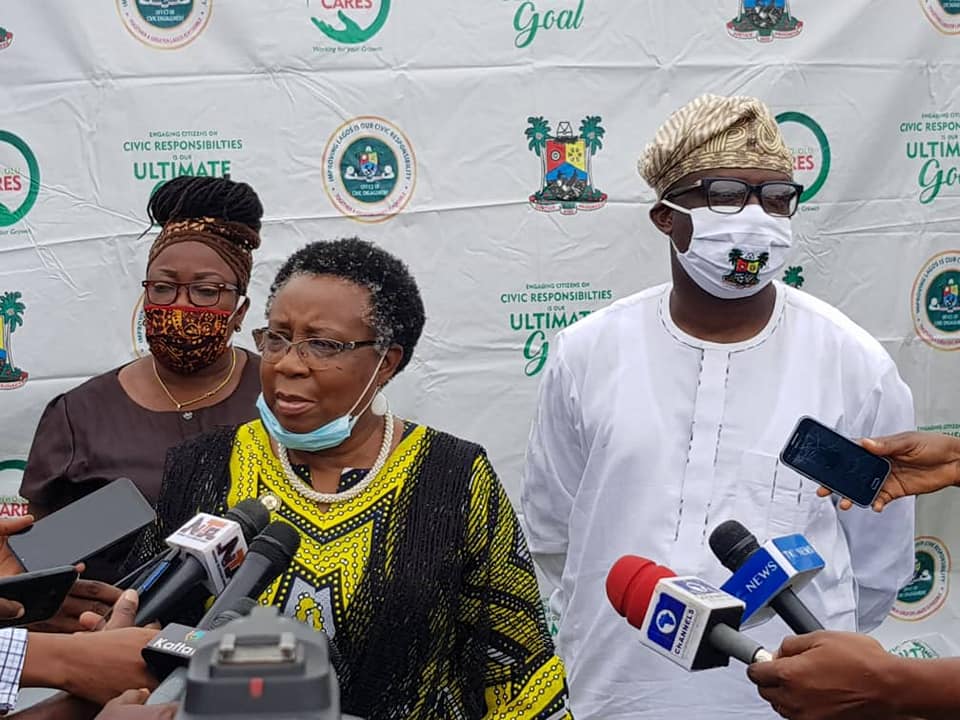 According to her, several workshops and training programmes were organised for teachers drawn from the various Education Districts, including the Special Needs Education Division, as improved capacity and welfare of schools’ personnel remain paramount to the present dispensation.

Adefisayo, while highlighting the activities and achievements of the State Government, pointed out that the Ministry is focused on the socio-economic development of an emerging economy that encourages responsible citizenship, development of human capacity and crucial support for transition into a knowledge-based economy.

She revealed that the Lagos State Government’s plans for Education are being executed along with key strategic areas under the Babajide Olusola Sanwo-Olu (BOS) Education Transformation Plan 2020 with many initiatives and intervention projects.

The Commissioner informed that the Ministry had embarked on the construction and upgrade of Public School infrastructure across the State with the completion of six blocks of 92 classrooms in primary schools and three blocks of 54 classrooms in secondary schools to ease classroom congestion while ensuring capacity development and welfare of students.

While noting that the State Government under the Universal Basic Education Commission (UBEC) and State Universal Basic Education (SUBEB) intervention projects also commenced the delivery of 10,164 furniture and 60,000 chairs and tables to public schools Statewide, Adefisayo stated that Governor Sanwo-Olu has approved the establishment of well-equipped standard science laboratories in 11 Senior Secondary Schools and five Government Technical Colleges, including the repair and rehabilitation of 60 selected schools in Lagos.

She further hinted that in its first year the present administration, through the Ministry of Education, has instituted better school governance, administration and improved quality of primary education with the launch of the EKO-EXCEL (Excellence in Child Education) programme which aims at transforming teaching and learning in all State Primary schools with the training of 4,400 teachers and social officers in January 2020.

“We have improved the capacity and welfare of students, our pupils have continued to emerge tops at several competitions nationally and internationally by clinching medals and trophies for the State at the JETS Competition, World Robot Olympiad held at EDUTUS University Gyor, Hungary, and the Chinese Bridge Proficiency Competition to mention a few”, she stressed.

She observed that with COVID-19 pandemic, the Ministry has ensured that the students remain engaged by organising electronic learning and teaching platforms through Radio, Television and the Internet, adding that a total of 135,445 pupils are being fed one meal per day in 976 schools across Lagos, through the ongoing Home Grown School Feeding Programme.

Adefisayo also declared that the administration has invested so much in technology as a learning aid while setting up a team of Technology Professionals to support its teaching workforce, stressing that the Ministry has reviewed the Nigerian Curriculum and integrated it with the 21st Century skills while the year 2020 major Book Review is ongoing.

She, however, reiterated that the Ministry organised the Y2020 Public-Private Partnership (PPP) dialogue, a strategic initiative aimed at partnering with stakeholders, Public, Private and Non-Governmental Organisations that are passionate about improving the quality of education in the State.

The Commissioner expressed the readiness of the State Government to ensure the revitalisation of the education sector towards making it more effective and efficient for the attainment of self-reliance and socio-economic development towards a Greater Lagos.