For an effective water transportation and management system in Baiyeku, Ikorodu, the Lagos State Ministry of Waterfront Infrastructure Development, on Thursday, handed over the newly commissioned Baiyeku Concrete Jetty to the Lagos State Waterways Authority (LASWA). 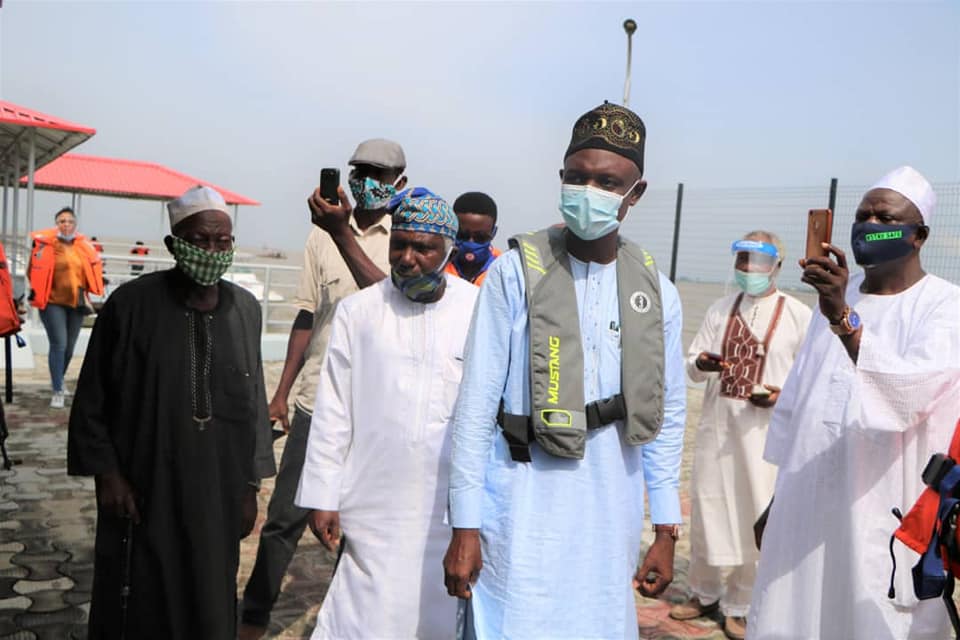 Speaking during the handover ceremony, the Honourable Commissioner for Waterfront Infrastructure Development, Arc. Ahmed Kabiru Abdullahi urged LASWA to make maximum use of the Jetty, as well as observe necessary safety rules and regulations to safeguard the lives of commuters patronising the jetty. 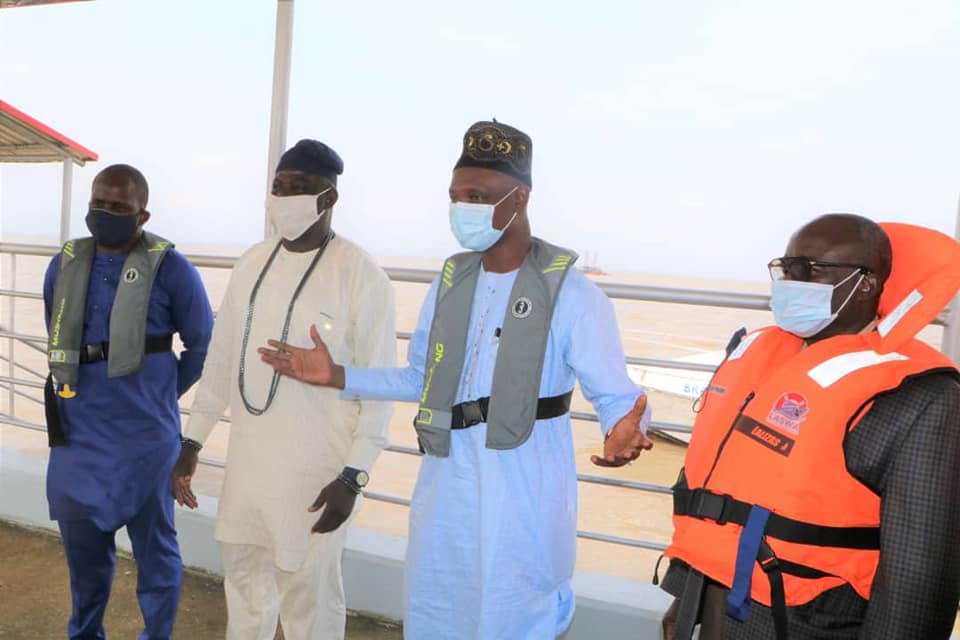 He urged the residents to join hands with the State Government to ensure that the facility is well managed, secured and put to good use for the benefit of the people.

The Commissioner averred that the State water guards will be on standby at every Jetty terminal for compliance with water safety rules and regulations, while LASWA monitoring team and Marine Police will be on a regular patrol of the waterways to apprehend violators. 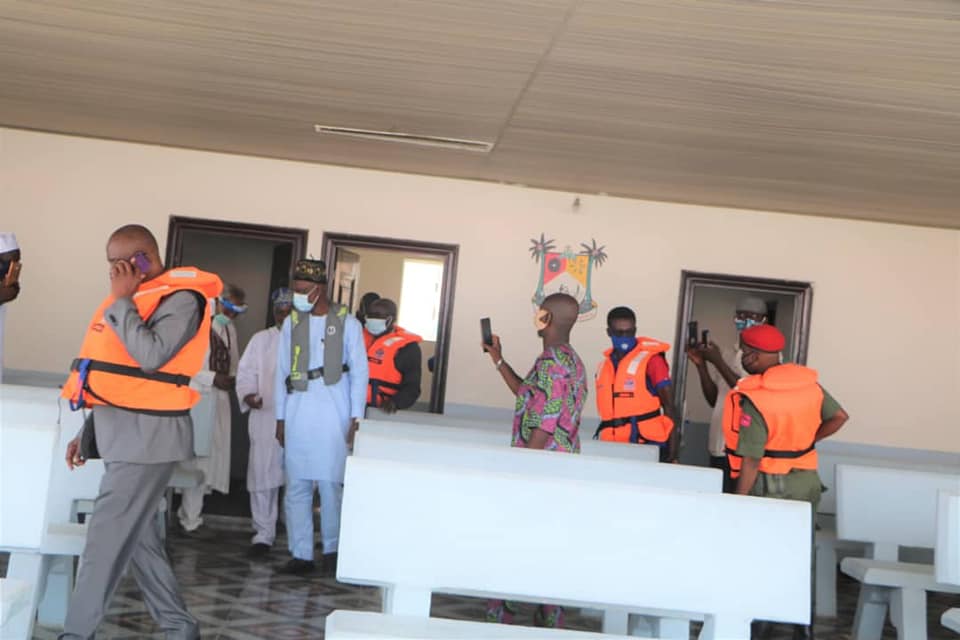 While thanking the State Governor, Mr. Babajide Sanwo-Olu for his kind gesture in making the Jetty a reality for the benefit of the people, Abdullahi also used the occasion to congratulate him on his 55th birthday. 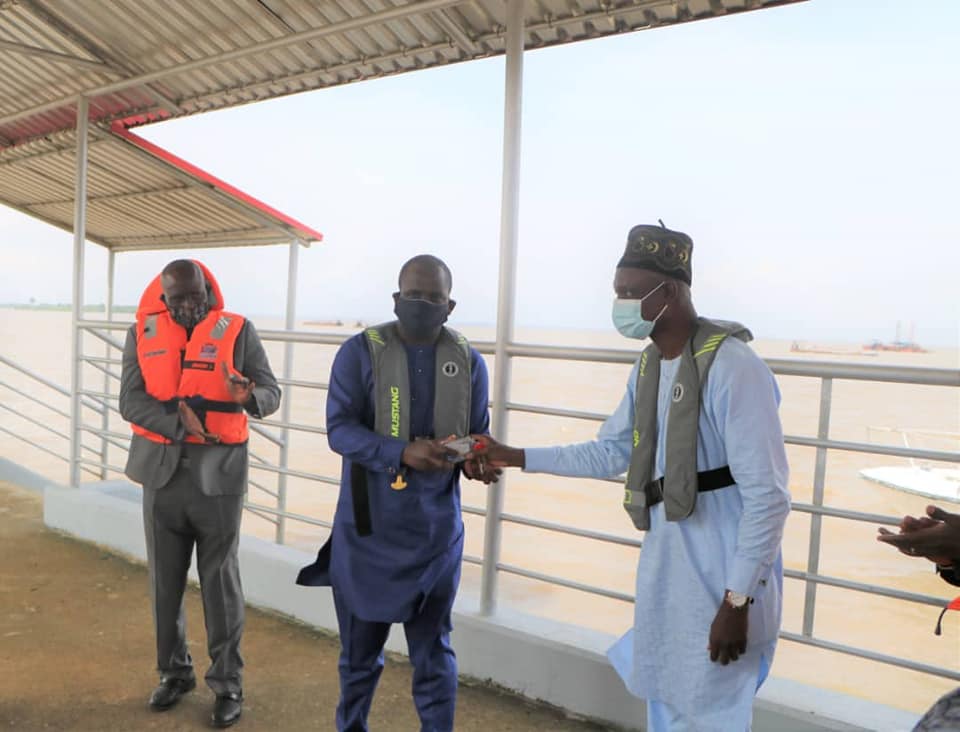 In his own remark, the General Manager of LASWA, Mr. Damilola Emmanuel affirmed that the Agency will enforce proper regulation to safeguard the lives and property of commuters travelling on waterways, urging commercial boat operators and all other users to adhere strictly to the new guidelines for the operation of water transportation in Lagos State.

He maintained that LASWA will continue to enlighten boat operators and staff on proactive safety measures put in place by the State Government to curb the spread of COVID-19, stressing that the pandemic is still very much around.

According to Emmanuel, no ferry would be allowed to operate except those that comply strictly with all precautionary safety measures such as disinfection of boats before embarking on any trip, loading of passengers with not more than 60% of boat capacity, as well as the provision of hand sanitisers and the wearing of face masks by all waterways users.

Responding on behalf of the Community, the Secretary, Baiyeku Community, Alhaji Akeem Sanni commended the State Governor for locating the project in Baiyeku and promised that the residents will make judicious use of the project.

Lagos State Traditional Medicine Board (LSTMB) has sought the cooperation of the State Waterways Authority (LASWA) to forge a united front to monitor traditional...
Read more