The sort code is a number which usually identifies both the bank and the branch where an account is...
Read more
- Advertisement -
The Lagos State Government said that it has identified Badagry and Epe as the proposed locations for the establishment of craft villages designed to provide stakeholders within the creative sector an avenue for ease of doing business and the opportunity to train new talents.
Speaking during a courtesy visit to Nike Art Gallery in Lagos recently, the Special Adviser to Lagos State Governor on Tourism, Art and Culture, Mr Solomon Bonu said that Governor Sanwo-Olu has mandated the Ministry to create craft villages in both Badagry and Epe in order to boost tourism in the State. 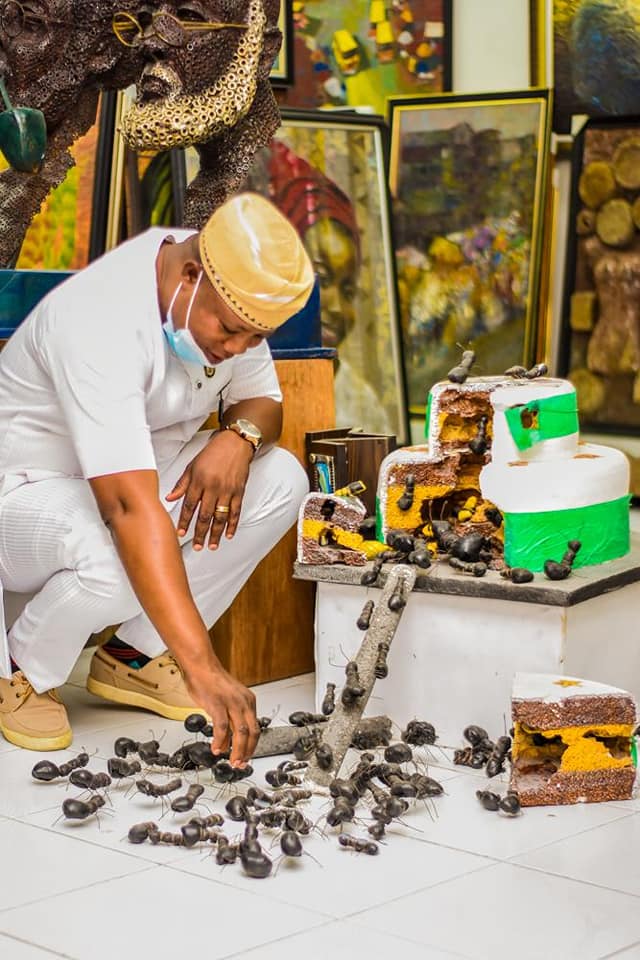 He explained that due to the contributions of both Badagry and Epe to the historical growth of Lagos, the State Government has already commenced consultations and discussions on how to create jobs, showcase talents and train aspiring students in both communities.
While noting that Badagry would serve as the pilot phase for the project, the Special Adviser disclosed that the State government’s aim was to create a platform that would help attract foreign investors, promote its creative market and give operators in the industry opportunities to showcase their works.
He said that the plan of the State government was not just to create craft communities, but build a market where creativity would be valued.
“The creation of craft villages is long overdue for the protection of people in the sector, this informed the approval by Governor Sanwo-Olu for the establishment of a unifying market for the sector in these two strategic locations”, Bonu reiterated. 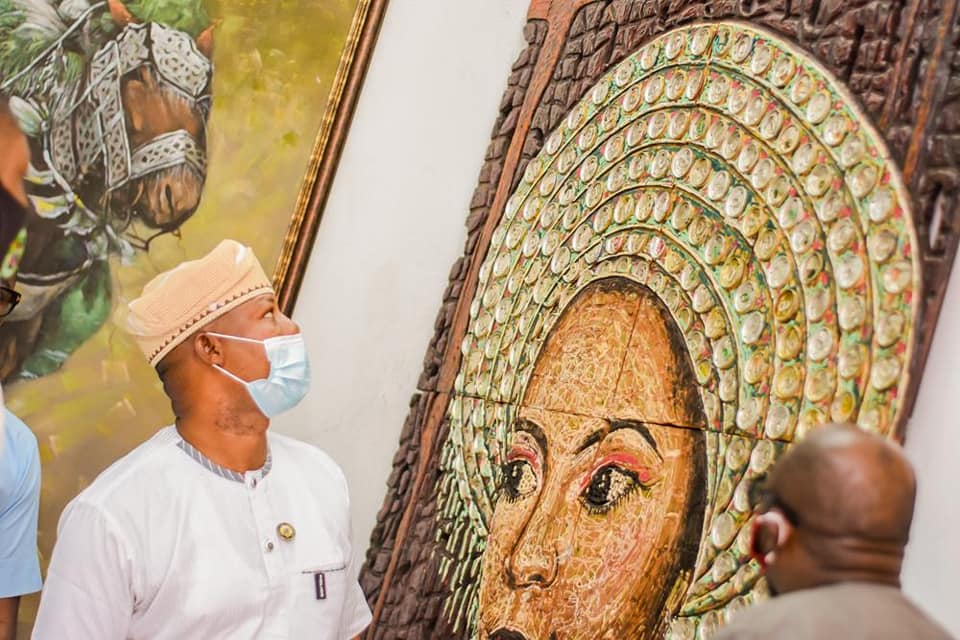 The Special Adviser expressed the readiness of the State government to put into consideration the interest of all relevant stakeholders in the creative arts business with a promise to seek their buy-in from the inception of the project.
Bonu equally appealed to the Federal Government to pay attention to the dilapidated state of the Okoko-Badagry Expressway as a way of boosting tourism businesses along that corridor. 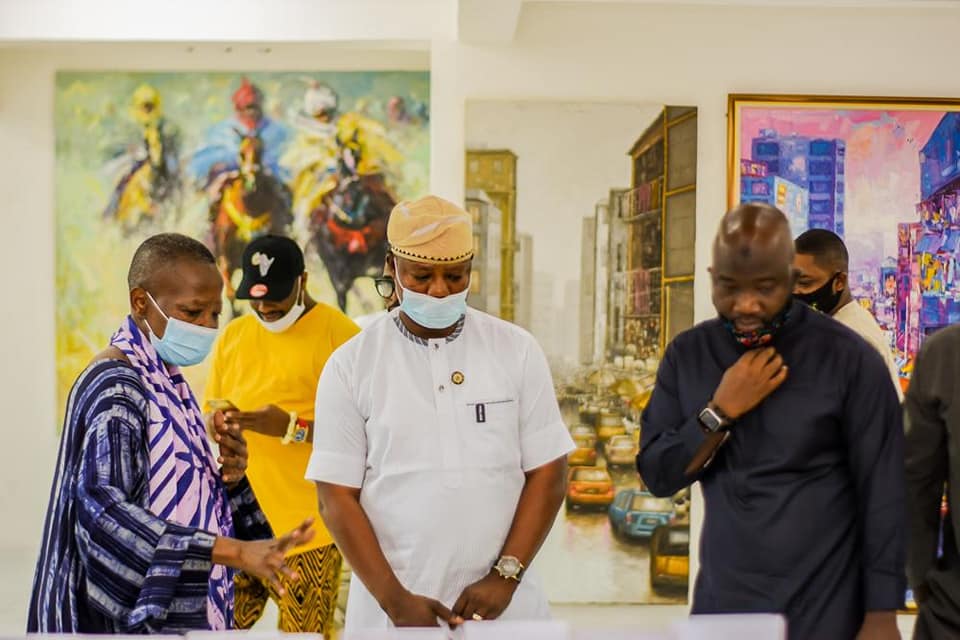 Despite challenges due to the pandemic, 19 out of the top 22 FMCG companies in China grew their shopper base this year. The top 22...
Read more
Education