In a bid to bridge the housing deficit in the State and increase the number of homeowners, the Lagos State Government has said that efforts are being intensified to produce additional 828 new accommodation for Lagosians under its housing initiatives before the end of the year 2020. 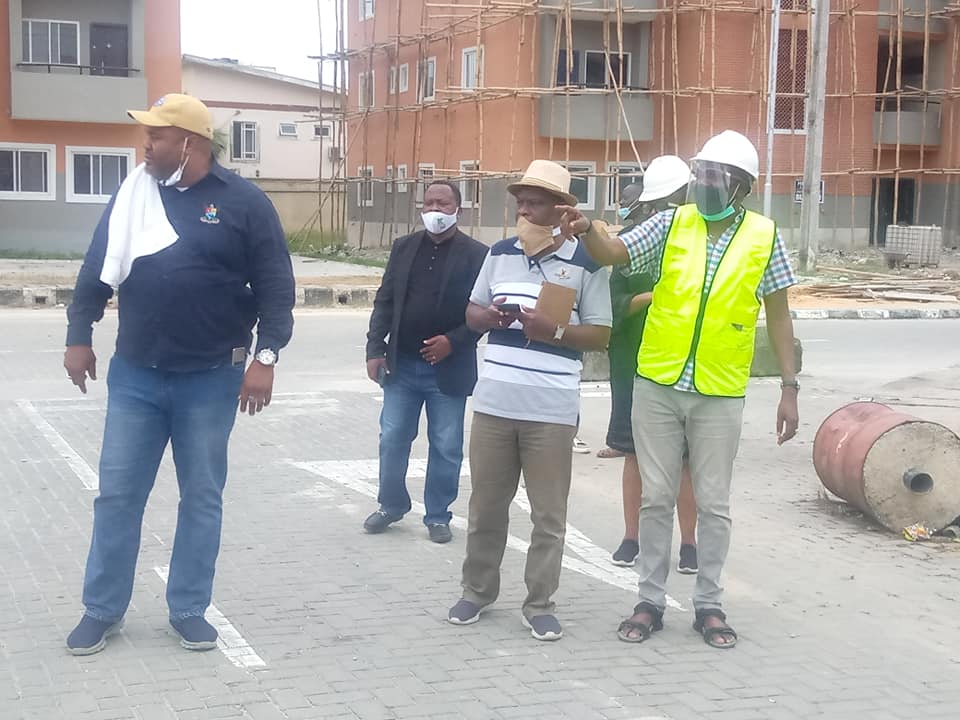 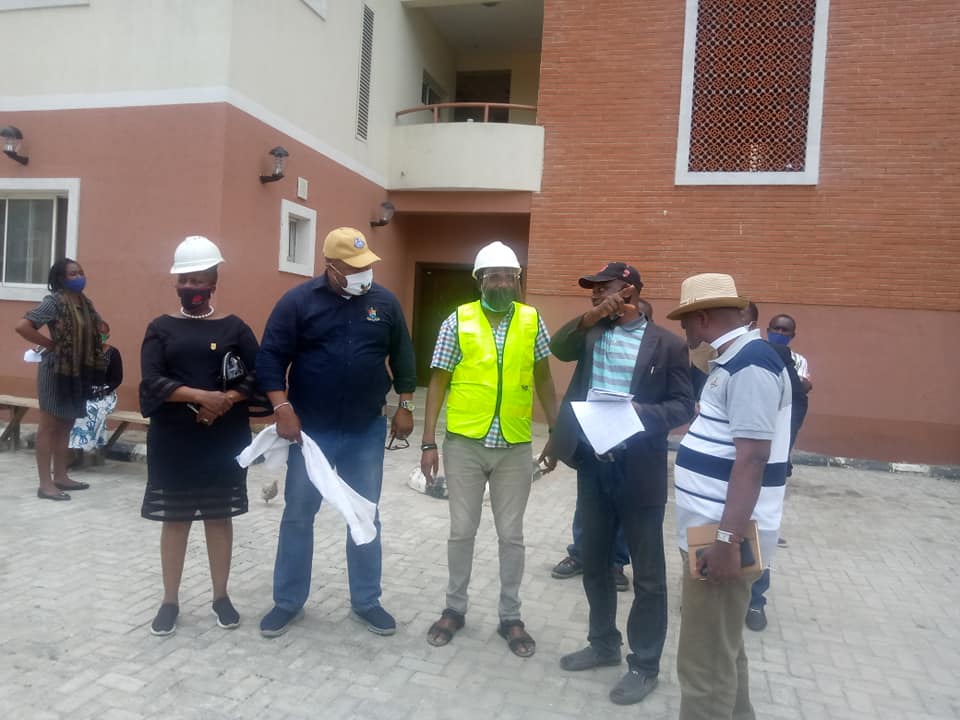 He reiterated the resolve of the present administration to ensure that the housing deficit in the State is addressed, hence, the quick mobilisation of contractors to site for speedy completion of the various housing projects across the State without compromising standards. 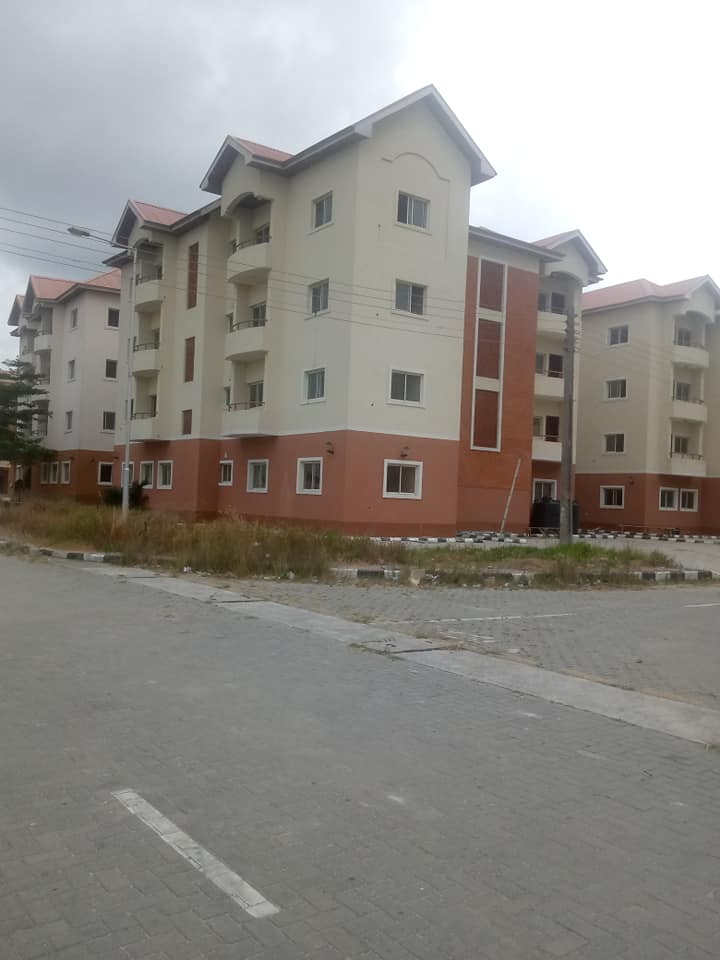 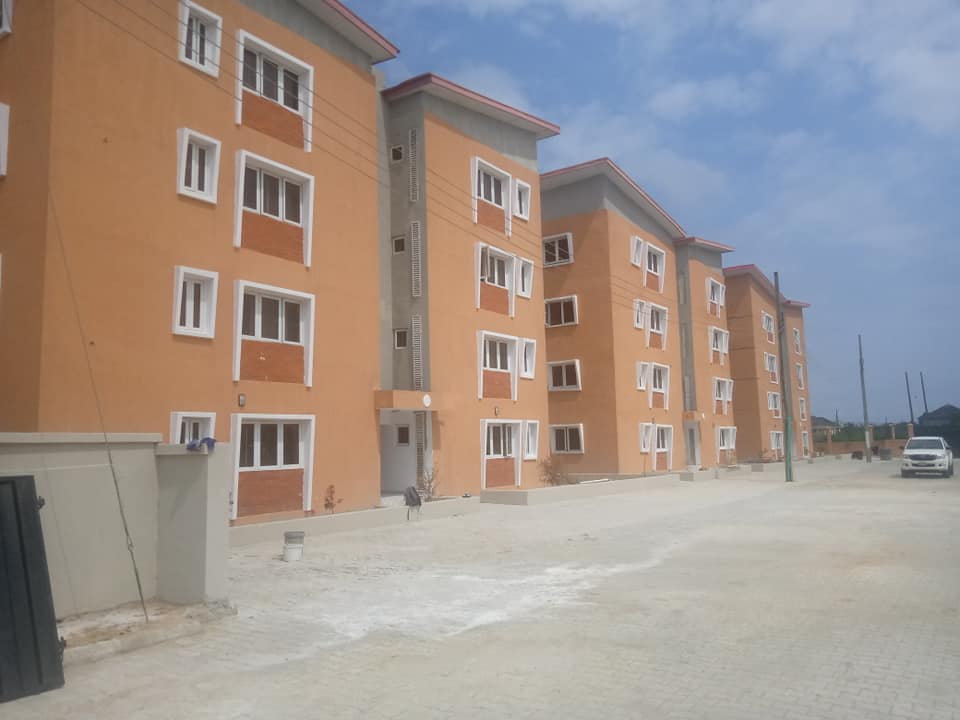 “The 744 units that will be ready before the end of the year comprised of one-bedroom, two-bedroom and three-bedroom flats in Phase I, while work has already commenced on the Phase II project with 444 units. As we speak we are already working on 19 blocks in Phase II. Another is the Lekki housing scheme comprising 84 units, which are almost due for delivery”, the Commissioner said. 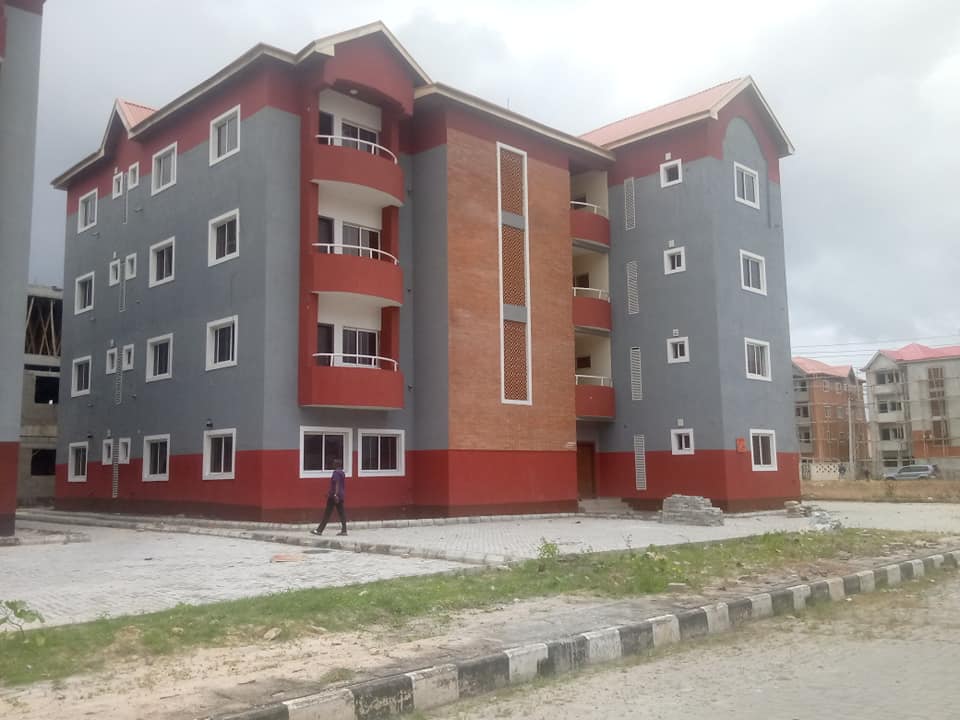 Akinderu-Fatai reiterated the commitment of the present administration to completing all the abandoned housing projects in the State, explaining that construction work is going on in almost all the housing schemes in the State.

On the affordability of the housing estates, Akinderu-Fatai stated that the housing schemes have been subsidised for low-income earners, stressing that subscribers can now pay through the State mortgage system, rent-to-own scheme or by outright payment.

He listed some housing schemes billed for completion before the first and the second quarter of Y2021 to include Odo Onosa /Ayandelu in Agbowa Local Council Development Area, Egan Igando Scheme, Lagoshoms Lagos State University-Main Campus and Lagoshoms Ajara in Badagry respectively.

In his words, “The following schemes have also been billed for completion before the end of the first and second quarters of the year 2021, the 660 homes at Lagoshoms Odo Onosa/Ayandelu in Agbowa Local Council Development Area, Egan Igando Scheme with 630 homes out of which 270 will be completed, Lagoshoms LASU in Lagos State University-Main Campus with 36 units and Lagoshoms Ajara in Badagry 420 homes”.

On his part, the Permanent Secretary in the Ministry, Mr. Wasiu Akewusola informed that the State Government has not appointed any estate agent for allocation of the homes, just as he called on interested residents to contact the Ministry of Housing or Lagos Mortgage Board for the purchase of available accommodation.

5 Exciting Local Shows You Must Watch this December on GOtv

It’s officially the festive season! GOtv Nigeria is making the festivities extra special for its customers with a line-up of...
Read more
Health

In November, the announcement of an effective vaccine for COVID-19, the US election and the second wave of coronavirus outbreak were the headline events...
Read more
- Advertisement -

Jubilation In Sangotedo Community As Coca-Cola Empowers Over 600 Women

The Coca-Cola Foundation in partnership with the Karis and Eleos Hand of Hope Foundation, brought immeasurable joy to the women of Sangotedo on Friday,...
Read more
- Advertisement -