Mountain Dew vending machines are coming to PUBG Mobile as part of the collaboration between the soft drink brand and the battle royale game. A DEW parachute and T-shirt have also been added to the game. 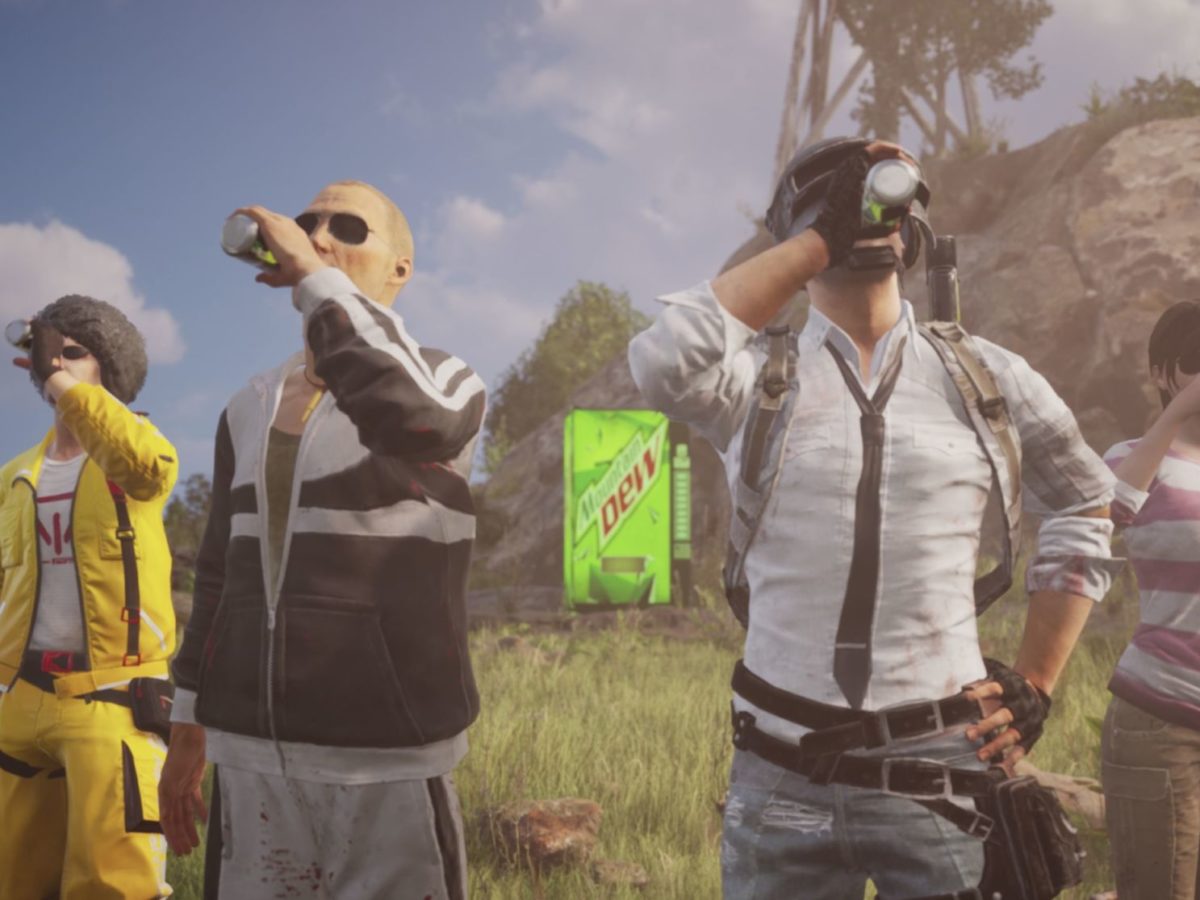 These vending machines, which are also being called “Fuel Stations,” will be scattered across New Erangel. Players can access these machines to gain some exciting loot and Mountain Dew cans. These cans don’t take up any space in your inventory and can be exchanged for the DEW parachute or T-shirt, as well as other rewards in the events menu of the game. 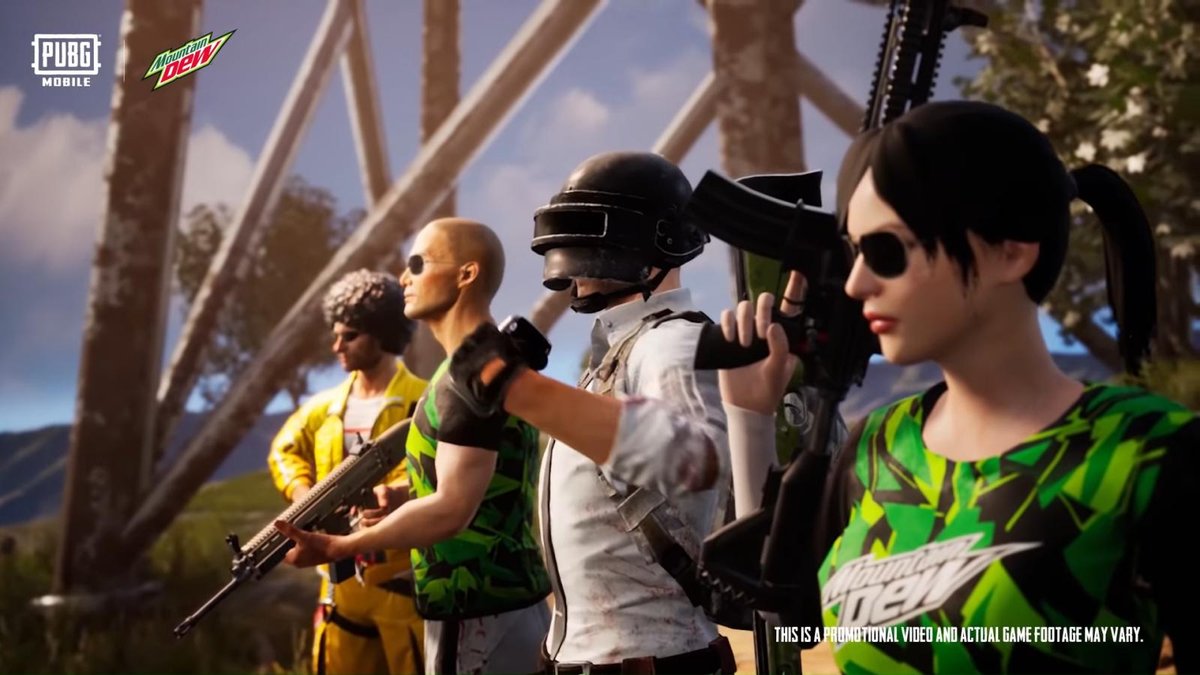 This isn’t the first time Mountain Dew and PUBG Mobile have announced a partnership. The soft drink brand was previously the official beverage of the PUBG Mobile Pro League (PMPL) and World League (PMWL). It will also be sponsoring the $2 million PUBG Mobile Global Championship (PMGC), which will begin in late November.

“We’re thrilled to join forces with PUBG Mobile and engage with esports fans in a big way,” said Pat O’Toole, vice president of brand marketing and innovation at PepsiCo Global Beverages. “This global collaboration establishes a new chapter in gaming innovation and drives our promise to energize the next generation of esports enthusiasts with unparalleled activations.”

Other than Mountain Dew, the battle royale game has also collaborated with popular K-pop girl group Blackpink. Recently, the character IDs of all members of the band were revealed. It’s unclear what will come out of this partnership, though.

Read Also:  ALL-NEW HYUNDAI I10: MAKING A BIG STATEMENT IN THE A-SEGMENT
- Advertisement -