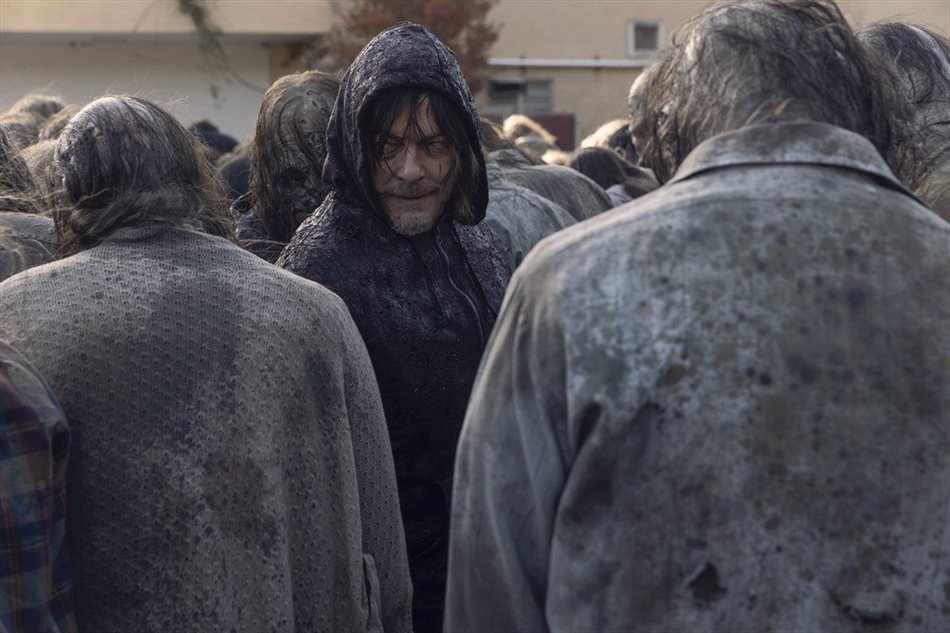 Fans of the post-apocalyptic horror series, The Walking Dead have much to look forward to this October as the iconic production celebrates a decade on television. On Monday, 5 October 2020, the long-awaited special event episode The Whisperer War: Final Showdown – A Certain Doom will finally hit screens and will simulcast with the USA broadcast at 3am CAT on Fox (DSTV 125). This episode has also been scheduled to air in prime time at 8.45pm later that day.

Earlier this year, Covid-19 shut down production, leaving fans in suspense for nearly six months, making The Whisperer War: Final Showdown – A Certain Doom one of the most highly anticipated episodes in the show’s history. 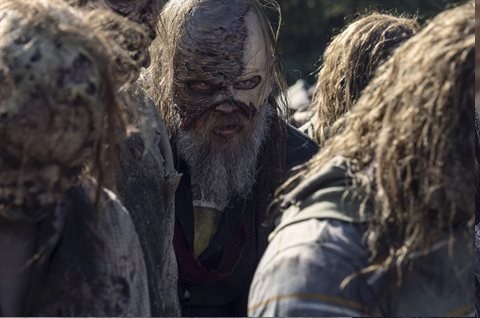 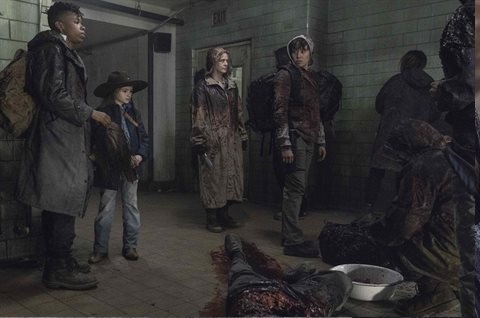 The good news does not end there. Six additional episodes of the 10th season will air early in 2021 before the 11th and final season kicks off with a bumper 24 episodes. Additionally, if you missed any previous episodes of the 10th season, there will be a catch-up omnibus of seven episodes (nine to 15) on Fox Africa on Sunday, 4 October from 9.20pm, until the A Certain Doom episode premieres at 3am.

This season, our heroes’ commitment to civilisation has been tested after being introduced to the Whisperers, the extreme group who have a survival of the fittest mentality. In episode 15, the communities started preparing for the final battle of the Whisperer War. On top of that, Eugene’s group encountered Princess. Beta’s horde is now closing in on the hospital where the survivors are holed up. Don’t miss the epic showdown as he engages the final Whisperer War. 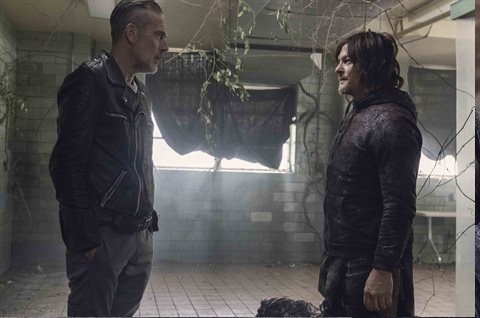 “The Walking Dead’s A Certain Doom episode is set to be filled with action, grit, gore and suspense in this epic showdown. I can’t wait to see who makes it out alive,” said Evert van der Veer, vice president, media networks, The Walt Disney Company Africa. “Viewers can also look forward to a celebration of cult moments from the show’s 10 year legacy,” he added.

In the just concluded week, total debt figure released by the Debt Management Office (DMO) showed that Nigeria’s total public debt stock for the second quarter of 2020 increased by 8.31% to N31.01 trillion as at June 2020 (from N28.63 trillion as at March 2020).