Tush My Apartment Reality TV Show which debuted on TVC ENTERTAINMENT on the 19th of July 2020 is handing over the new apartments to the three winners of its season 1 Show tomorrow Wednesday, 14th of October 2020.

Tush my apartment has been airing for the past  13 weeks on GOTV Channel 27 every Sunday by 5:00 pm. 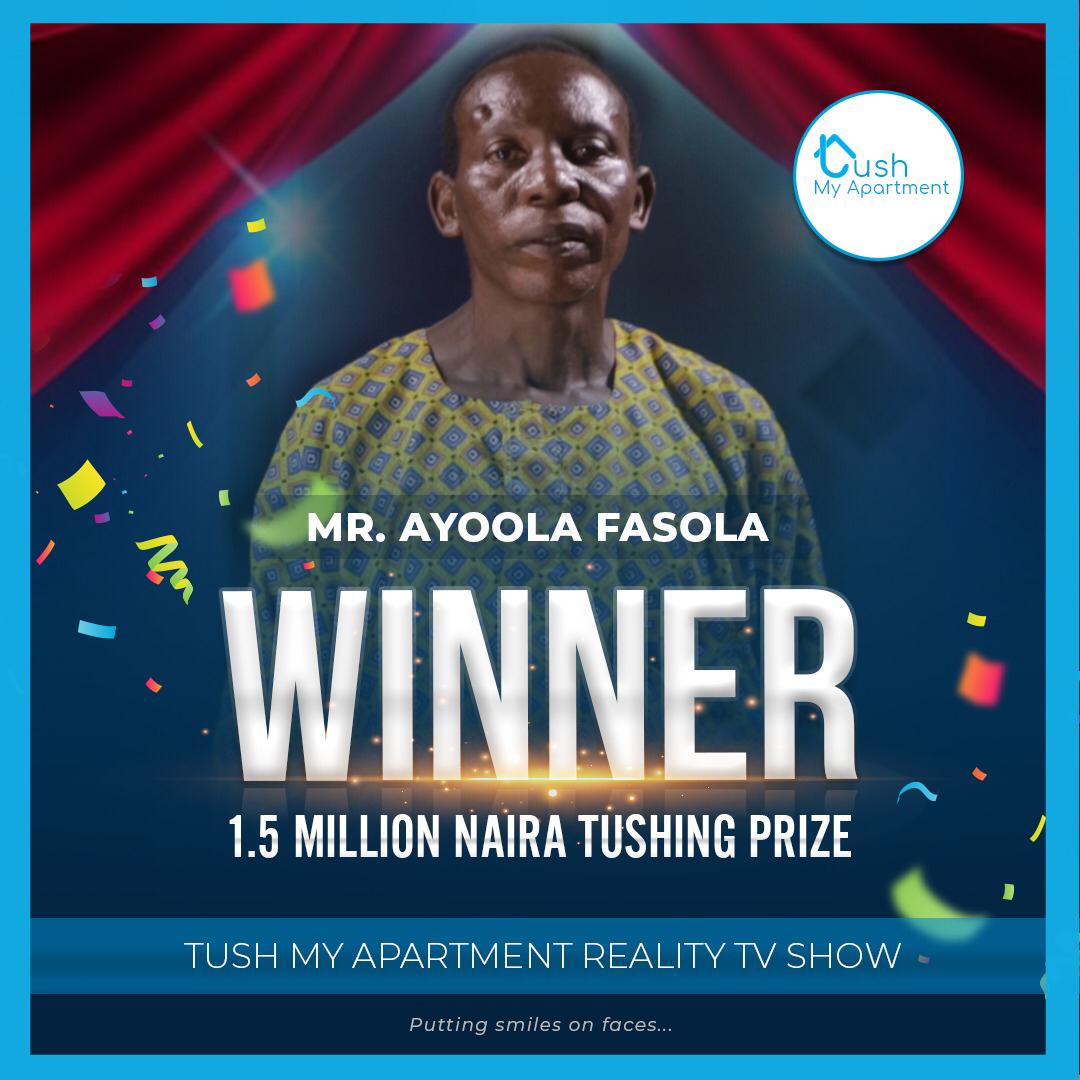 The winners, who will be receiving their new apartments, are MR AYOOLA AFOLABI FASHOLA, a former wood seller who is the ultimate winner of the show with 1.5M Tushing Price; MRS KEMI OGUN, the 1st  runner up, a widow won 1M Tushing Price and lastly the 2nd runner up, MRS IDOWU ANIFOWOSE, also a widow who has children and grandchildren living with her in a small apartment. 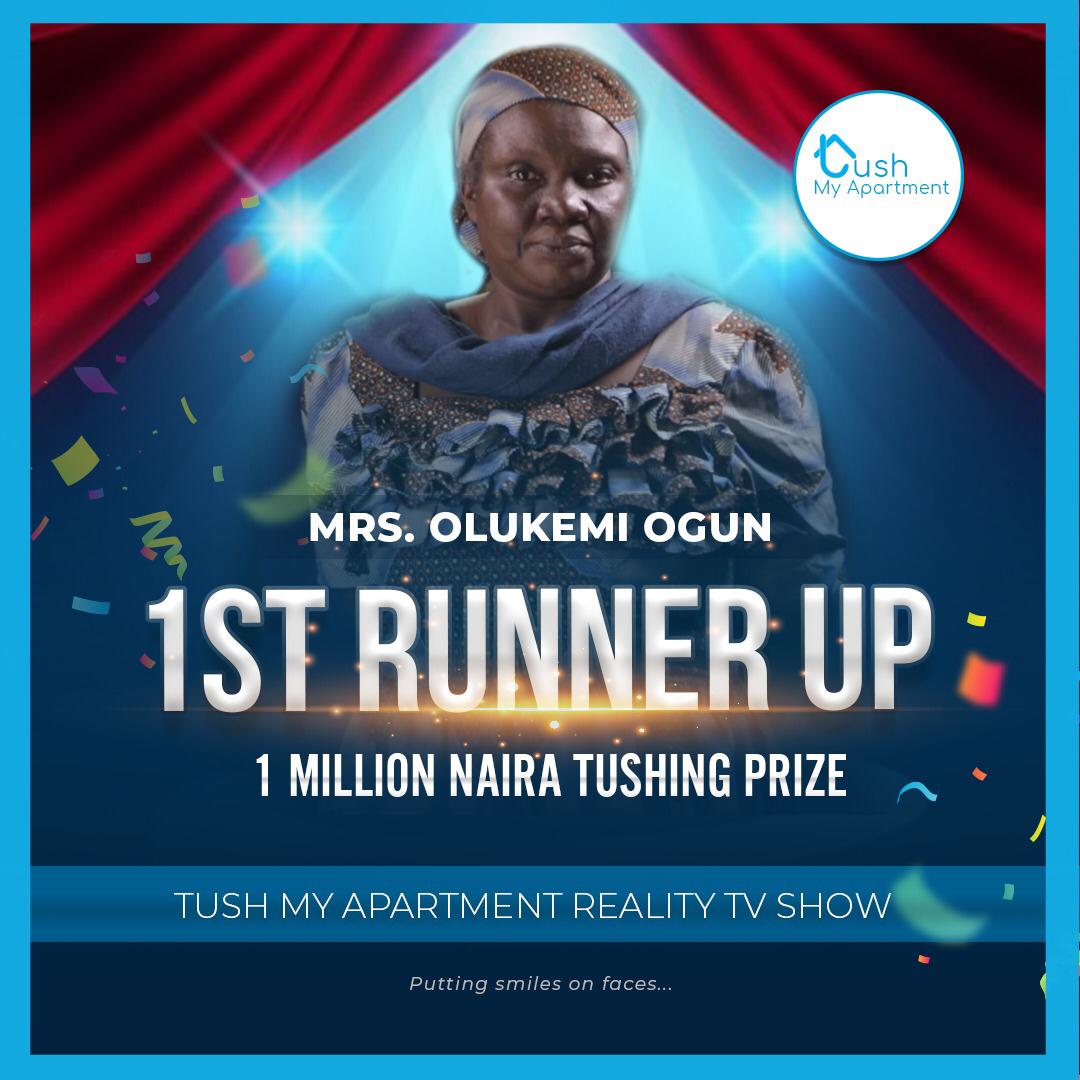 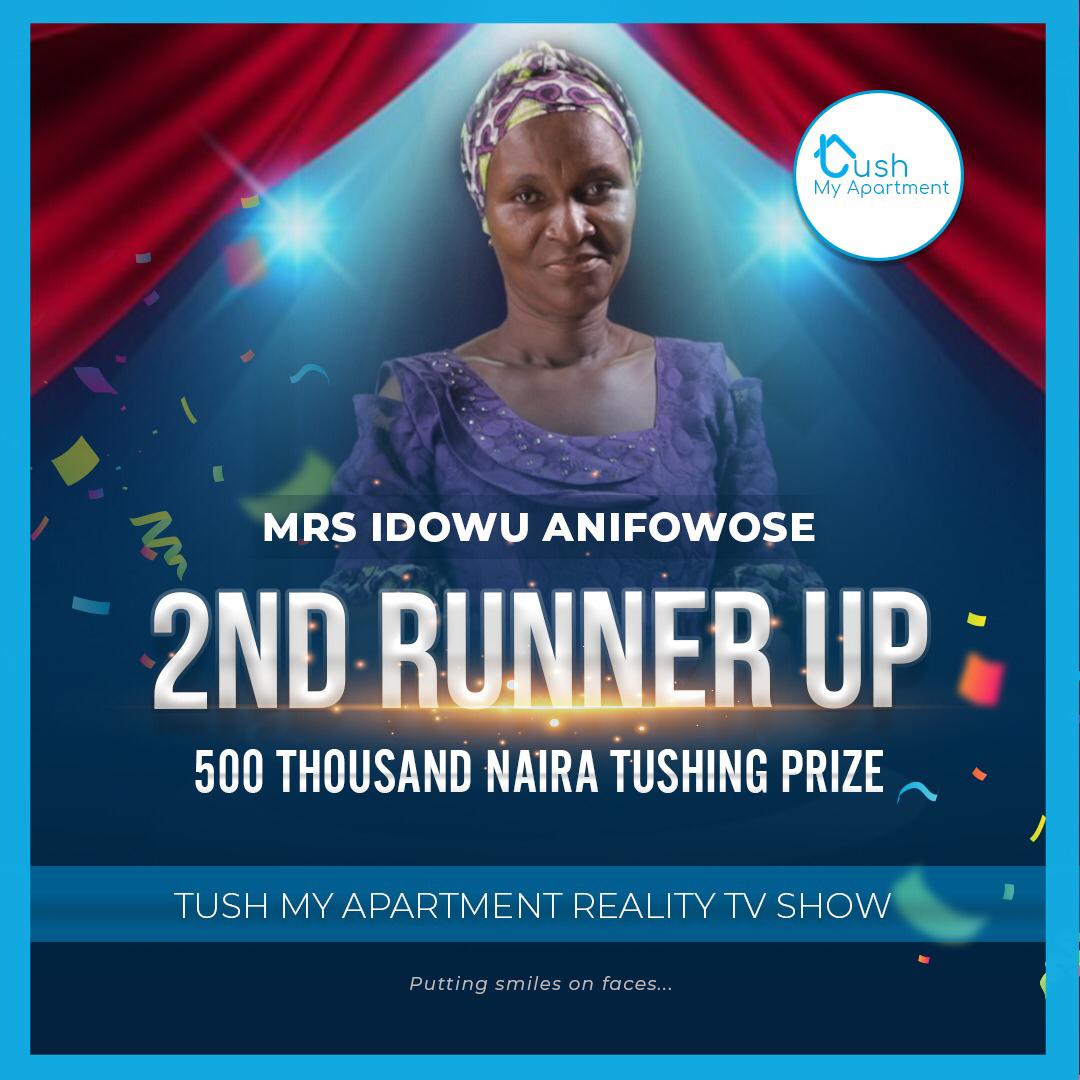 This event is scheduled to hold between 11:00 am and 3:00 pm within Orile Iganmu, Ajegunle, and Laspotech area of Ikorodu. To grace the, the Chairman of Tush My Home Global limited, Dr Fred Ayo Mafikuyomi, will be handing over the brand new apartments to the winners of the show.
It would also be seen from this year show that Tush My Apartment also empowering Mrs Kemi Ogun as the Chairman will also be commissioning a brand new borehole for her and a container for indomie supply business for Mr Ayoola Fashola.

Read Also:  Spectranet and Nokia to provide 100+ Mbps ultra broadband services with FTTH to home and business users in Nigeria

Read Also:  WHAT DOES COVID - 19 MEAN FOR BRANDS ON SOCIAL MEDIA? - AN OGLIVY REPORT

The next battle in the 50-year-old games console wars will be shaped by the increasingly contrasting strategies of the two leading players, Sony PlayStation and Microsoft Xbox, according to the latest research from Strategy Analytics.

The Host of the first-ever real estate, housing and interior decoration reality TV show in Africa, Tush My Apartment, ‘Tage with the Wave’ has...
Read more
- Advertisement -