The Video Game industry is one of the fastest-growing industries in today’s economy even despite the COVID-19 pandemic slowing down most other industries. According to data presented by Safe Betting Sites, the market size of the video game industry in the US rose by over 50% since 2010, a growth of over 20 billion USD.

The industry is still one of the fastest-growing industries despite Covid-19 threatening to spoil the party in the last year of the decade. In 2010 the industry’s market size was estimated to be at $39.62B but by the end of the decade, the market size of the industry had grown to $60.4B – an impressive 52.45% increase.

Number Of Businesses, Employment, And Wage Stats Also Up In The Gaming Industry 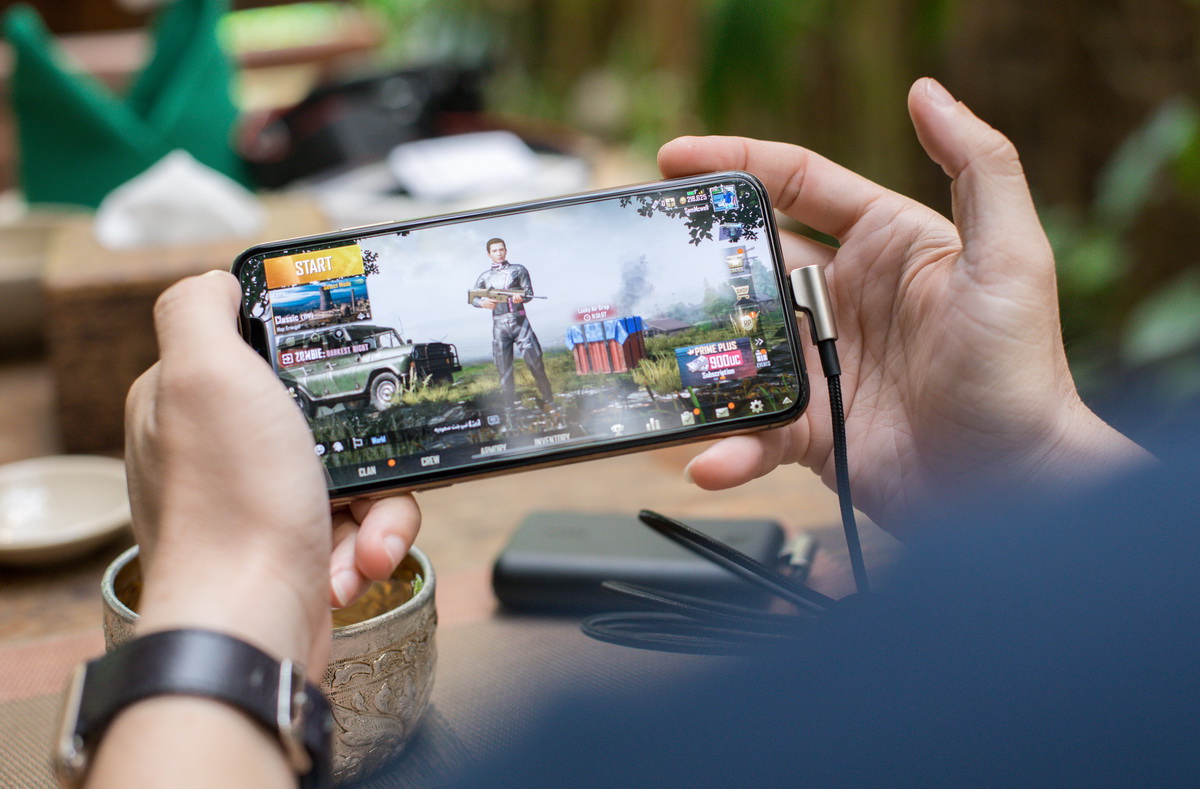 More data shows the increase in different facets of the Video Game industry such as Number of Businesses, Employment, and Wage as a direct result of the rise of the industry.

The number of people that are employed as part of the industry has also dramatically increased over the last decade. In 2020 an estimated 241,389 people work in the video game industry compared to less than 125K in 2010. In the last five years, the number of employed in the industry grew an average of 5% per year from 2010-2015. Employment growth is estimated to be at 2.3% for 2020.

The centre has the latest equipment and focuses on the promotion of esports in Africa through tournaments and esports players training for international competitions... ABIDJAN,...
Read more

For this second edition, Paradise Game and its official sponsor Orange Côte d’Ivoire are putting the emphasis on job creation through the video game...
Read more

Biggest Video Gaming Markets in Africa in 2017, by Revenue

As a teenager, Madiba Guillaume Olivier dreamt of moving from Cameroon to Europe or the United States to pursue his passion for video games....
Read more
- Advertisement -