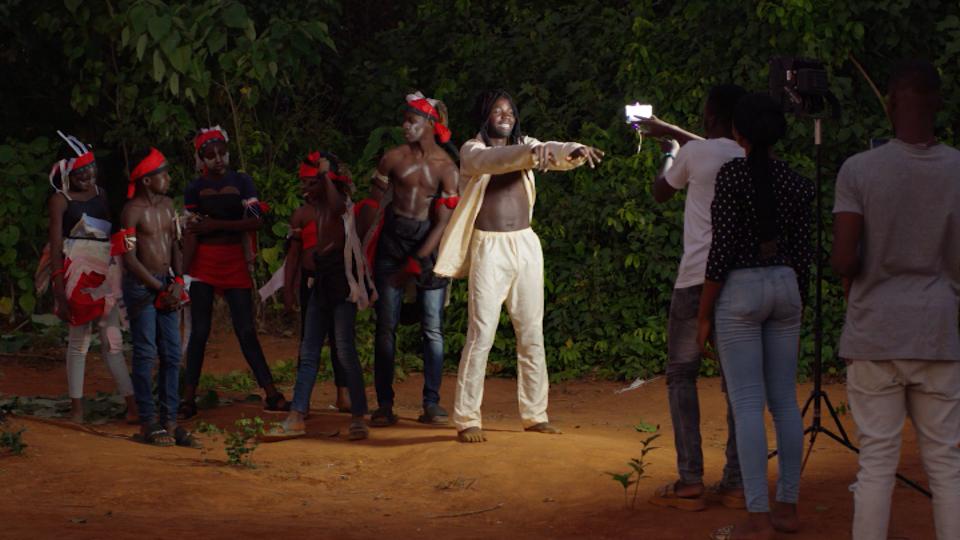 The Ikorodu Bois became popular making viral, low-budget recreations of music videos and movie trailers on social media. Their videos have been watched and shared by millions of people around the world.

CNN joins the Ikorodu Bois as they recreate Burna Boy’s ‘Wonderful’ music video. On set, Babatunde Sanni speaks about his family’s success, “Use our story as a big motivation for everybody because you don’t have to get the biggest thing to start shooting, make use of the things you have around you to create, be creative. And you should know that no talent should be buried.” 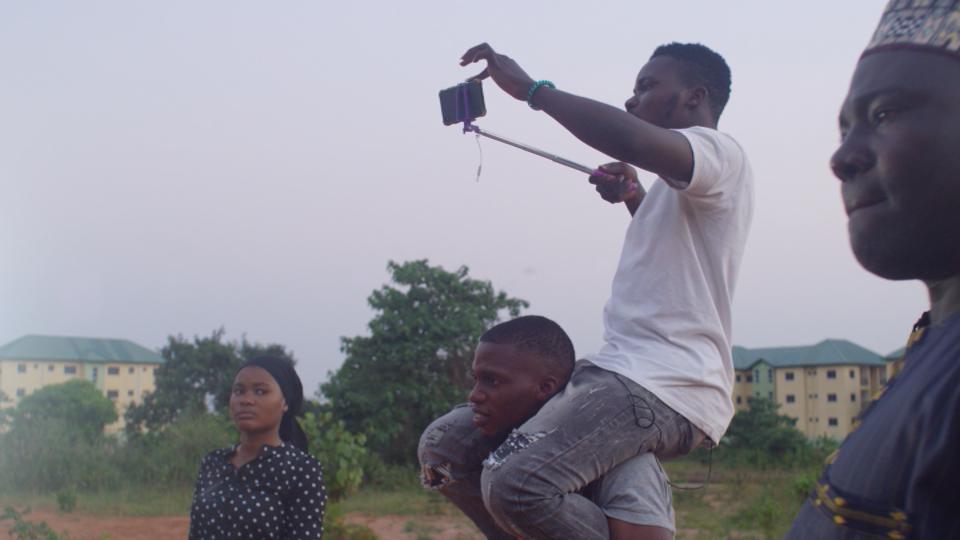 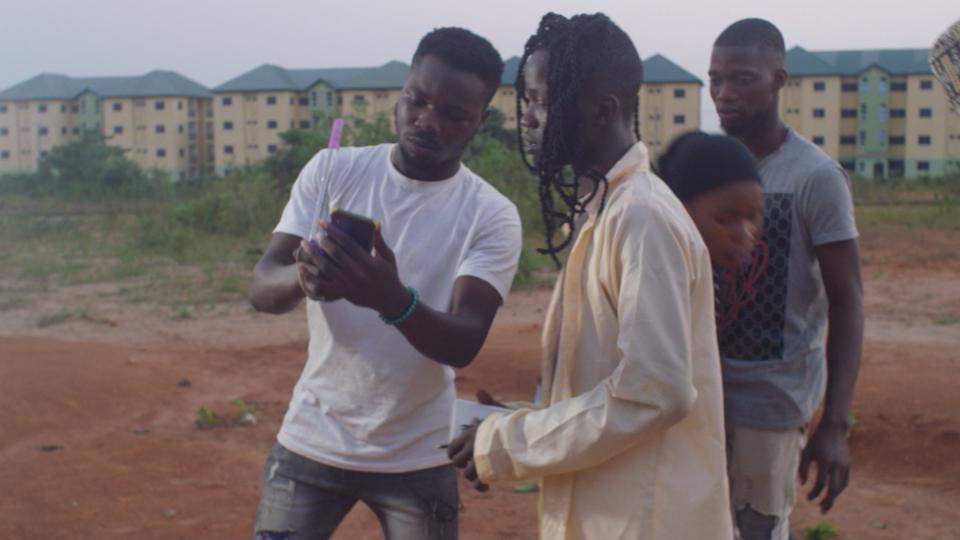 The group began filming their videos just two years ago. Babatunde discusses their early projects, “When we started in 2018, it was just for fun. Our house is like a comedy house. We were always doing this thing for fun, for play, for jokes.”

The response to these early videos on Instagram signalled that the Ikorodu Bois were onto something. Shot for shot, the group were able to keep up with big money productions, using only household items and low-budget props. Babatunde tells Okpo about his family’s resourcefulness, “We were just trying to make people understand that creativity has no limits and you can actually make use of the things you have around you to produce and do a lot of creative things.”

After tackling music videos, the Ikorodu Bois started to re-enact movie trailers. Babatunde says that these videos are what his family is most passionate about, “The movie trailers we jumped on is like the most interesting part we’ve ever done. Cause this movie re-enacting now actually opens a career path for us, me and my brothers. And it actually gives us the full passion of achieving our dreams, which is acting and filmmakers.”

Their videos have drawn hundreds of thousands of likes and have caught the attention of Hollywood stars. Actors Will Smith and Chris Hemsworth have shared the Bois’ work, while Netflix sent the group gifts including high-tech filming equipment.

Babatunde says that the endorsement he is most proud of is from filmmakers the Russo Brothers. He talks about what this recognition means, “It was unbelievable because we were just doing it because we felt, and we had the belief that, one day people would actually give us this full support and people would actually understand the creative part. The fact that the Russo Brothers actually appreciated, and they understand the creativity we have in our videos is a very big and very huge honour for us.”

The Ikorodu Bois are continuing to film new projects and Babatunde hopes that they can leverage their success to find careers in the film industry, “The real motive is not because of money, we’re just channelling our energy to become what we want to be. That is where the passion is coming from right now. The ultimate dream is to be filmmakers, me and my younger brothers to be filmmakers, to be producers, to be actors. That’s like the major dream.”

This week on African Voices Changemakers, CNN’s Arit Okpo meets Tiwa Savage, one of Nigeria’s most successful artists, to talk about her latest album...
Read more