What Factors Are Helping Drive the Growing Mobile Market in Nigeria?

The mobile market is steadily on the rise in Nigeria and is contributing a greater percentage of revenue to the GDP each year. In 2017 the mobile telecommunications subsector made up 5.5 percent of the country’s GDP, and this shot up to 7.4 percent the following year. There are numerous reasons for the increase in users in Nigeria, a country that has been identified as one of the world’s growing mobile sectors. These include greater availability of internet, more enjoyable pastimes online, and the lowering of the average price of phones.

Greater Availability of Internet and 5G

One of the biggest reasons for the rise of mobile in Nigeria is because the internet is becoming more widely available. There would be little point in owning a smartphone if you were unable to connect to the web. But now that more people are finding they have access, they are seeking out devices to be able to take advantage of it. For many people, a smartphone represents the cheapest way to get online.

By 2025, it is expected that broadband penetration will rise to 55 percent of the country’s population. Most users – around 70 percent – will be using 3G connectivity, and 4G will be used by around 17 percent of people. 5G is also beginning to be rolled out across the country and its availability will increase over the next decade.

If users didn’t have enjoyable pastimes to do on mobile, they wouldn’t be as popular as they are. While other factors have an effect, the actual content is the most important thing and what makes people buy the technology. The entertainment industry, therefore, is the driving force behind the epic rise of mobile in Nigeria.

Nigerians have a few different mobile habits, with online gaming being up there with the most popular options. South Africa may be the best known African country when it comes to online casinos. There, sites have sprung up displaying the wealth of options and bonuses to choose from while also providing detailed information on the slot games available, terms and conditions such as wagering requirements, and the security measures put in place by casinos. But Nigeria is another up-and-coming market for this lucrative industry. Indeed, around 60 million adults in the country between 18 and 40 have been found to enjoy gambling as a pastime.

Read Also:  Ericsson and MIT Technology Review Insights Release a report to examine how telecom operators are preparing for 5G Opportunities and Challenges 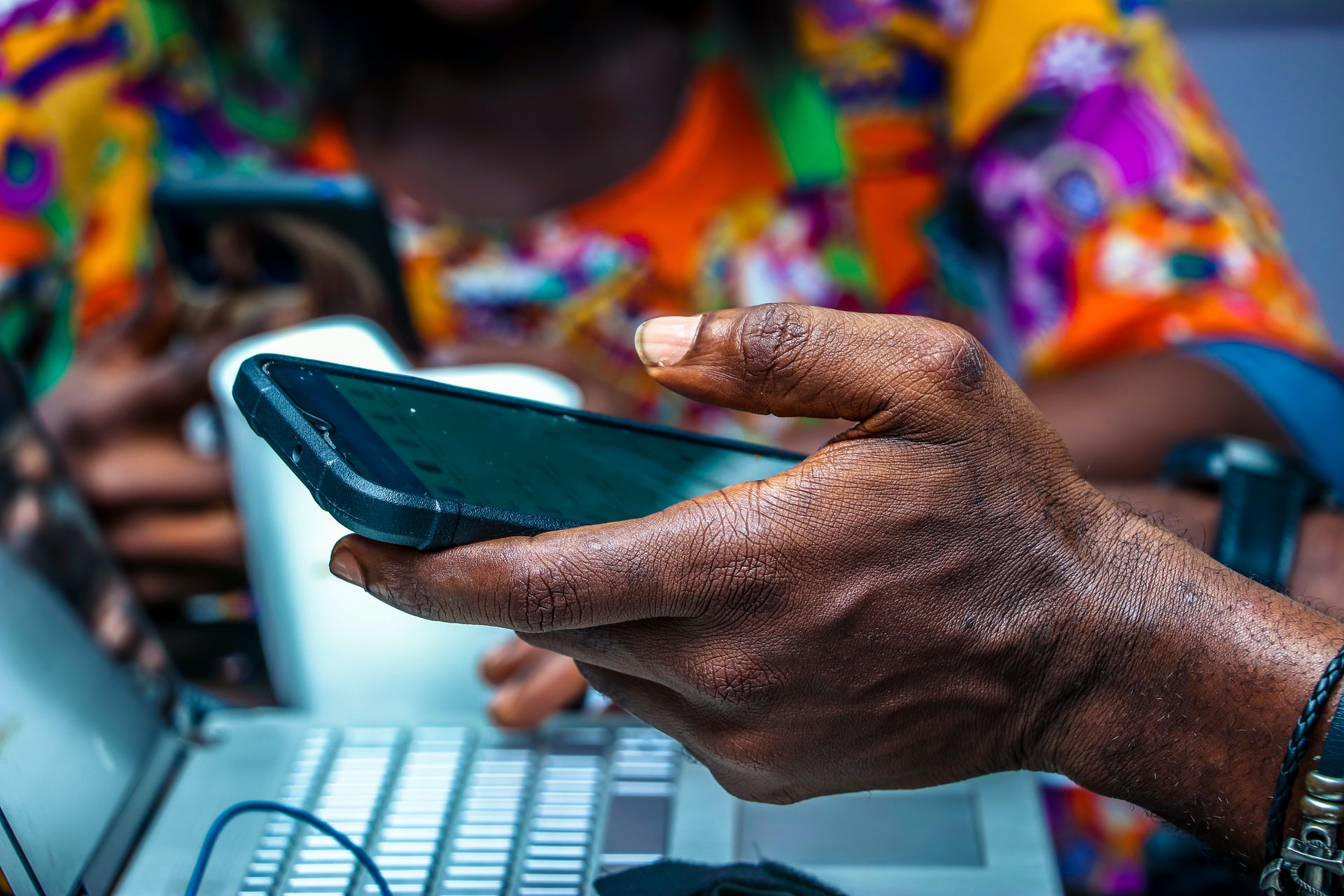 Another type of entertainment popular among Nigerian mobile users is video streaming, with Netflix on the rise in the country. The platform for watching films and series has been available since 2016, but it has taken a long time to attract high viewing figures. This is gradually improving as mobile is becoming more accessible to a greater number of people, though. There is plenty of content geared towards Nigerian audiences as well, with Sons of the Caliphate being one of the most popular Nigerian series on the platform.

A huge boost to a vast number of Nigerians is the fact that the price of mobile devices is steadily dropping over time. This means that a greater number of users can get their hands on a mobile. In 2014, the average price of a smartphone in the country was US$216, and that plummeted all the way to $95 four years later in 2018. The reason for this sharp decline in price is to do with newer generations being released, and this drives down the cost of the older models.

The expanding mobile market in Nigeria is exciting and could help to improve the entertainment industry. With more Nigerians having access to the internet via their smartphones, more gaming and television content could be created specifically for people in the country.

Many technology novices and experts alike are interested in the various features of Apple iPhone 12. Particularly this is because it's a major redesign...
Read more

iOS accounts for 26.2% of all smartphone sales across the five major European markets (EU5), with share also up in Australia and flat in...
Read more

15 December 2020 - Finland – Nokia today announced that it has been selected by Proximus Luxembourg in a seven-year deal to supply 5G coverage...
Read more