Netflix, Inc. has released its third-quarter 2020 financial results by posting them to its website.

As expected, growth slowed with 2.2m paid net adds in Q3 vs. 6.8m in Q3’19. This is primarily due to Netflix record first-half results and the pull-forward effect described in the company’s April and July letters. In the first nine months of 2020, Netflix added 28.1m paid memberships, which exceeds the 27.8m that added for all of 2019.

Netflix ended September with a total of 195.15 million streaming subscribers worldwide, up 23.3 percent from a year earlier. The company expects growth to pick up in Q4 to reach over 201.1 million customers by year-end. 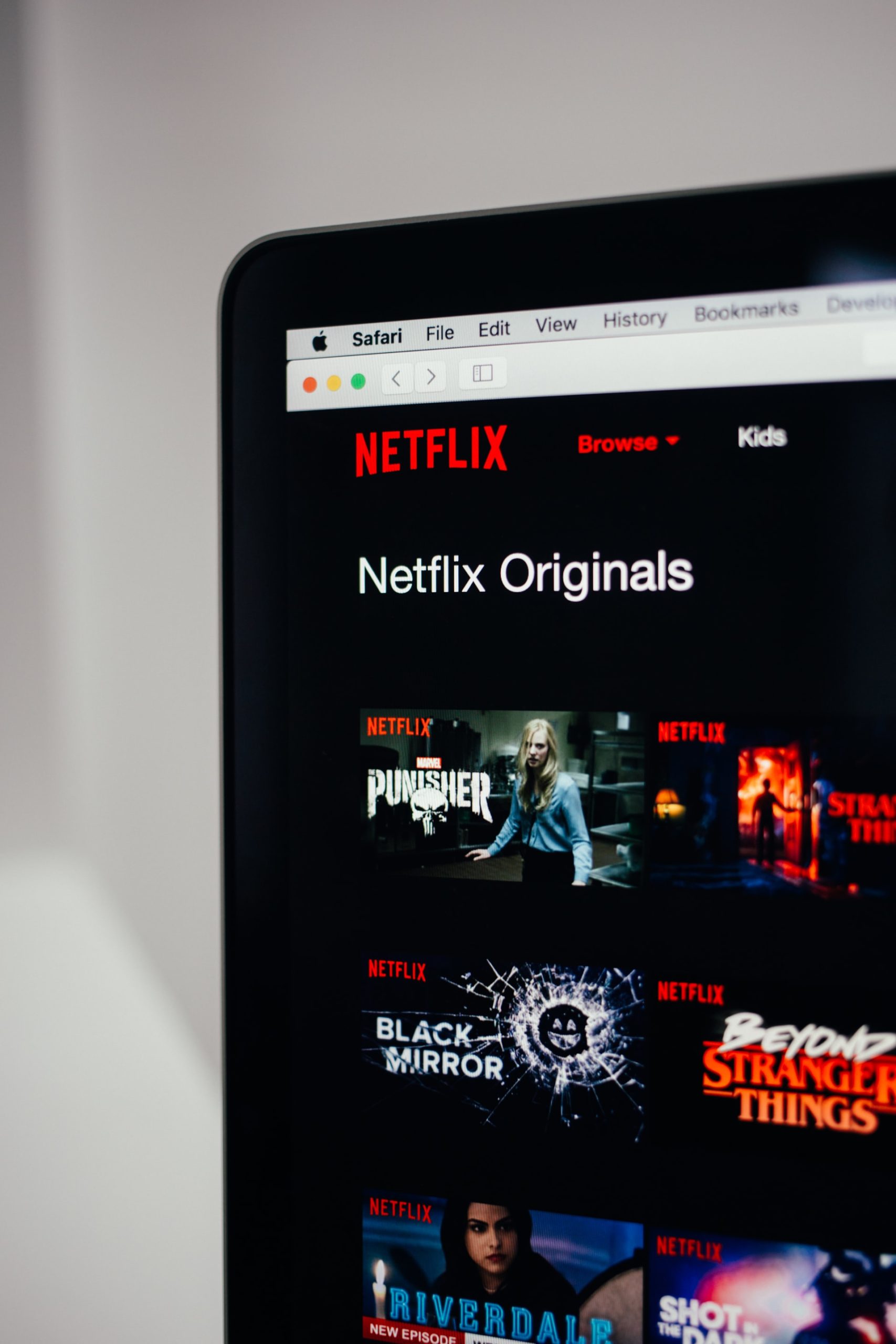 Revenue growth also slowed in Q3, to 22.7 percent on an annual basis to USD 6.44 billion, as negative currency effects led to a small drop in ARPU. The operating margin exceeded guidance at 20.4 percent. Net profit improved to USD 790 million or USD 1.74 per share, from USD 665 million or USD 1.47 per share a year ago, but was below the company’s outlook. For Q4, the company forecast sales of around USD 6.57 billion and EPS at USD 1.35.

The outlook for around 6.0 million new subscribers Q4 is less than last year’s 8.8 million net adds, but Netflix said this was only due to the strong growth weighted to the first half of 2020. Overall it still expects to exceed its previous annual record of 28.6 million new customers in 2018, with estimated net adds of 34 million this year. The company also remains optimistic on 2021, with original programmes expected to be more numerous each quarter year-on-year and an especially strong line-up of returning shows in H2 2021.

Free cash flow was positive for a third consecutive quarter in Q3, at USD 1.1 billion versus an outflow of USD 551 million a year ago. As productions increasingly restart, FCF is expected to be slightly negative again in Q4, leading to an annual figure of around USD 2 billion, up from its previous forecast of break-even to positive. This change is due primarily to the higher operating margin outlook for 2020 and the timing of cash spending on content, Netflix said.

For 2021, free cash flow is expected to range from negative USD 1 billion to break-even. The company ended September with total cash of USD 8.4 billion-plus an undrawn USD 750 million credit line. Netflix said it has no plans to return to the capital market this year.

Netflix is the world’s leading streaming entertainment service with 193 million paid memberships in over 190 countries enjoying TV series, documentaries and feature films across a wide variety of genres and languages. Members can watch as much as they want, anytime, anywhere, on any internet-connected screen. Members can play, pause and resume watching, all without commercials or commitments.

Looking for what to watch this weekend? Don’t worry, we got you! Here are eight Nigerian movies to watch on Netflix this weekend. Before 30 [youtube...
Read more