Nokia has announced a new, seven-year agreement to support POST Luxembourg in supplying ultra-high-speed fibre access to consumers and businesses across the country. The deal confirms Nokia as the main supplier for fixed access to the operator, building on the long-standing relationship of the two companies. POST will deploy Nokia’s Multi-PON line cards, supporting GPON and XGS-PON simultaneously, and thereby reducing migration costs and effort. 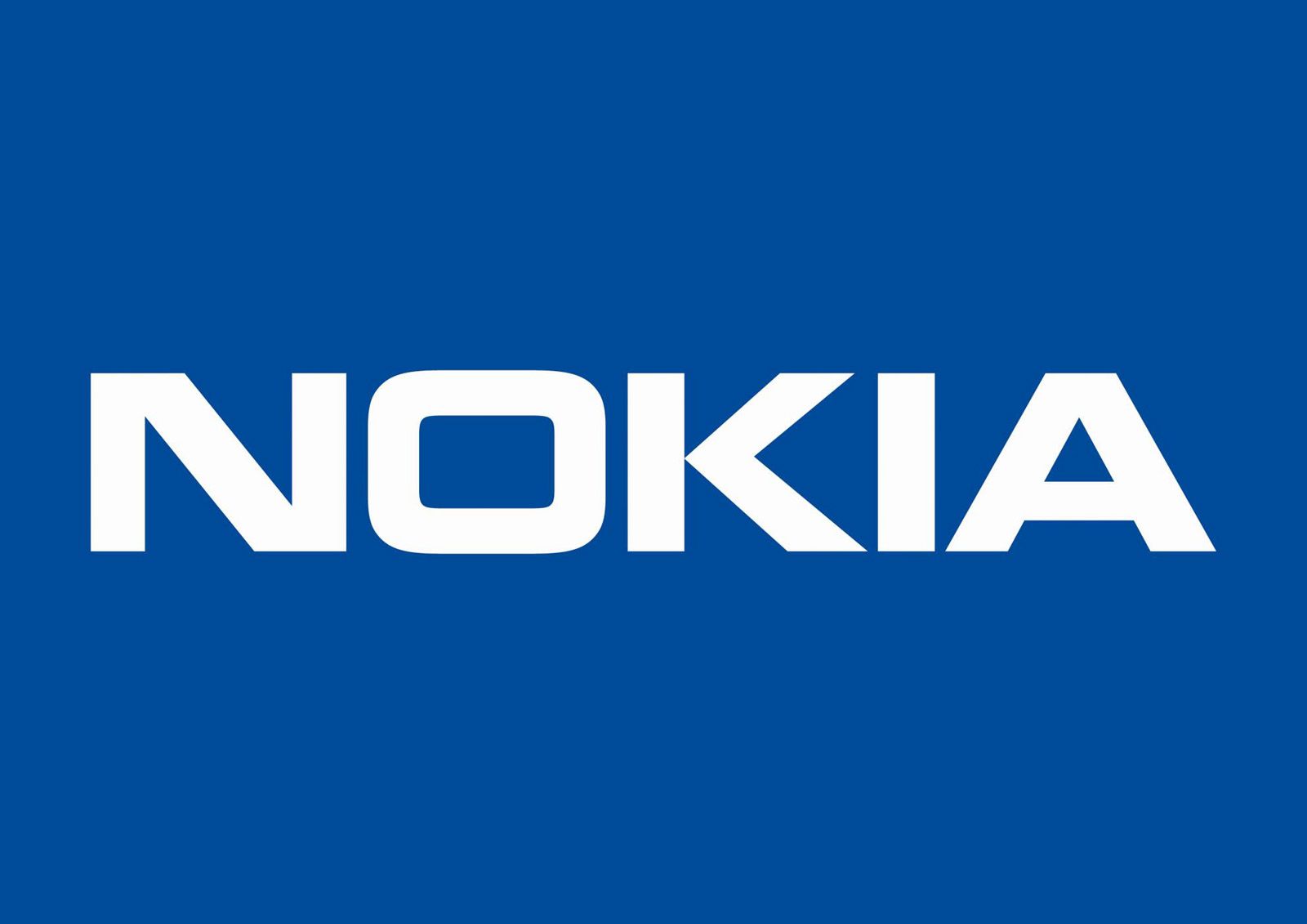 POST Luxembourg is the leading provider of fixed fibre access in the country, with an extensive DSL (Digital Subscriber Line) and GPON installed base. 72% of the Grand Duchy is already covered with fibre access. Nokia supports the operator’s plans to upgrade the network to XGS-PON, a new fibre access technology that can provide ultra-fast broadband speeds of up to 10Gbps for both downstream and upstream compared with the current maximum of 2.5Gbps.

As the demand for bandwidth from consumers and businesses grows, Nokia multi-PON technology allows POST Luxembourg to bring new ultra-fast broadband services to the market quickly. In addition, the migration process allows POST to do the upgrades for customers with a minimum interruption to their service.

The deal to bring reliable ultra-fast network services to customers strengthens POST’s position in Luxembourg and its capital, Luxembourg City, a major European hotspot for banks and large international companies, such as Amazon. Being one of the four capitals of the European Community, Luxembourg is also home to the Court of Justice for the European Union: making it a vital component of the region’s infrastructure.

“The choice for Nokia was made based on multiple factors: the long-standing partnership in the fixed access domain, the easiness of migration reducing the customer impact and Nokia’s optical networking technology. Demand for data is growing at a phenomenal rate. We need to make sure we can not only meet the needs now but offer the fastest access and best service quality for our business and residential customers also in the future.”

“We are delighted to support POST Luxembourg’s ambitious strategy with our Multi-PON technology. The operator will utilize this technology to provide a futureproof network and up to 10Gbs broadband speeds for its customers, and do that with reduced migration costs and minimal interruption in the current services.”

Nokia is the innovation leader in every established and emerging fixed access technology. Nokia’s solutions are used in the largest, fastest, and most advanced fixed broadband networks in the world. Nokia has 37 XGS-PON and 300 GPON deployments worldwide, being the only vendor with a leading market position in all regions.

Read Also:  In 5 steps, you can now share your world on Google Maps
- Advertisement -

Read Also:  Frontier technologies have huge potential to drive prosperity and protect planet, but only if properly managed - Report

5% year-on-year decrease in reported net sales in Q4, primarily due to Mobile Access, as declines in network deployment and planning services were...
Read more

15 December 2020 - Finland – Nokia today announced that it has been selected by Proximus Luxembourg in a seven-year deal to supply 5G coverage...
Read more

Deal will modernize and expand existing network infrastructure and lay the groundwork for 5G migration 30 November 2020 – Nokia today announced that it has been...
Read more
- Advertisement -