The 2020 edition of Konga Yakata is living up to expectations as arguably the most lucrative ever in the history of Nigerian e-Commerce, with Konga further set to record more hits as eager shoppers rush to participate in the global Black Friday sales which started on November 11 and will run until December 12, 2020. 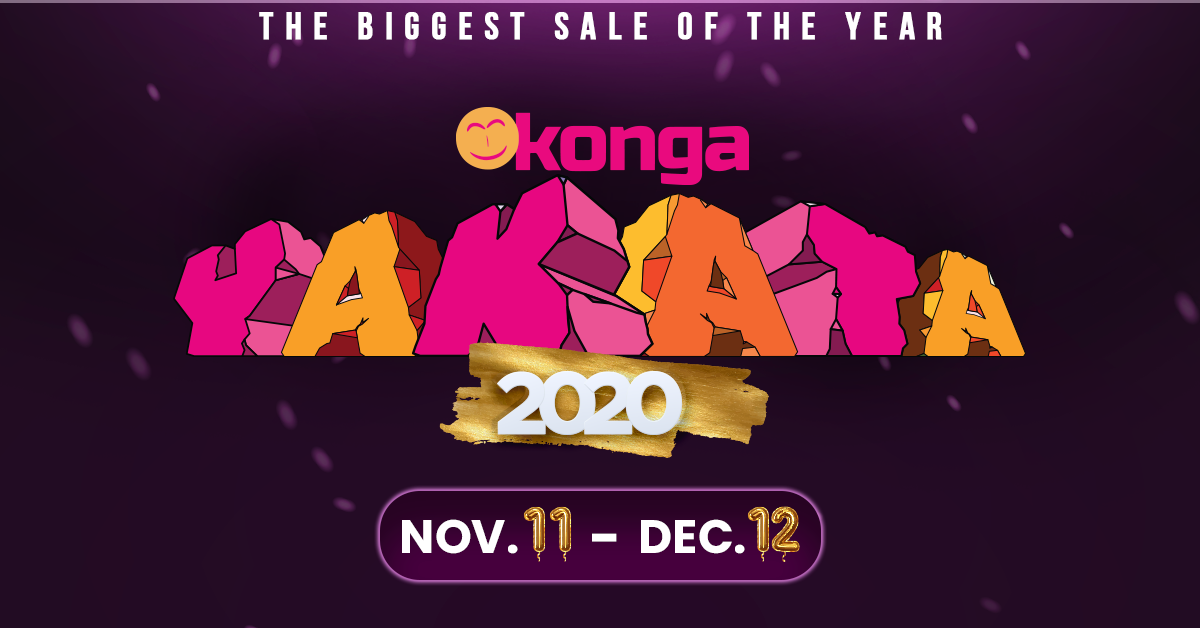 Investigations reveal that Konga has raised the bar with the 2020 edition of Konga Yakata, an annual promotion widely regarded as the biggest sales event of the year in the Nigerian shopping calendar.

The e-Commerce giant has witnessed near-record figures in orders placed as well as calls processed by its Customer Experience Team from prospective shoppers since the promotion kicked off on Wednesday, November 11, 2020. In addition, Konga has been proactive in meeting delivery timelines, currently averaging 95% of all orders placed since the commencement of Konga Yakata 2020. 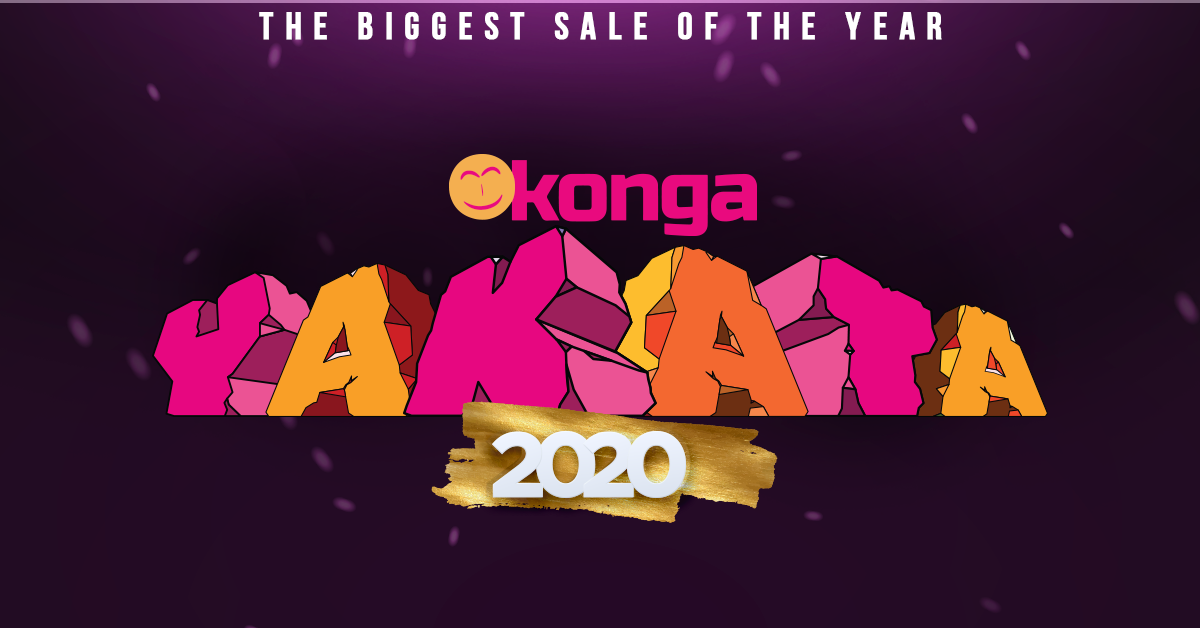 Reports from a number of stores in Lagos, Abuja, Owerri, Enugu, Uyo and Asaba, among others, indicate that eager shoppers turn up very early days at most of these locations to take part in Konga Yakata. Many also admitted to taking time out to visit the stores in order to see the products and pick up instantly without having to wait for deliveries.

Read Also:  Konga rolls out loans to merchants ahead of Yakata 2019

Equally important, the management of Konga says it has put together an amazing line-up of offers and best-priced deals for this Thursday and Friday to test the capacity of the company to hit platinum in daily sales by November 27.

When contacted, the Co-CEO, Nick Imudia reiterated his earlier submission that Konga is determined to beat any price in the market for only genuine products in line with its status as an ethical brand that prides itself on stocking only authentic products sourced directly from its manufacturers.

Konga Yakata, which is Africa’s equivalent of the popular Black Friday in the United States, has been instituted by Konga to recognize the importance of black people in global commerce sector – a factor that has resulted in its huge acceptance in Nigeria where it is regarded as the biggest sales event of every year.

Konga Yakata runs from November 11 till December 12 across all Konga retail channels.

Konga Raises Curtains On Biggest Sale Of The Year

Excitement is sky-high among bargain-hungry shoppers as Konga Yakata, the Black Friday sales of Nigeria’s e-commerce giant is known, kicked off in the early...
Read more

Despite the upheavals experienced in what has been a topsy-turvy year on the political scene, Konga Yakata, as the Black Friday sales of Nigeria’s...
Read more