Spurred by a sharp rise in government and corporate borrowing as the COVID-19 pandemic wears on, the global debt load increased by $15 trillion in the first three quarters of 2020 and now stands above $272 trillion. With little sign of a slowdown in debt issuance, we estimate that global debt will smash through records to hit $277 trillion by the end of the year (Chart 1).

Debt ratios should stabilize after a sharp surge in 2020: 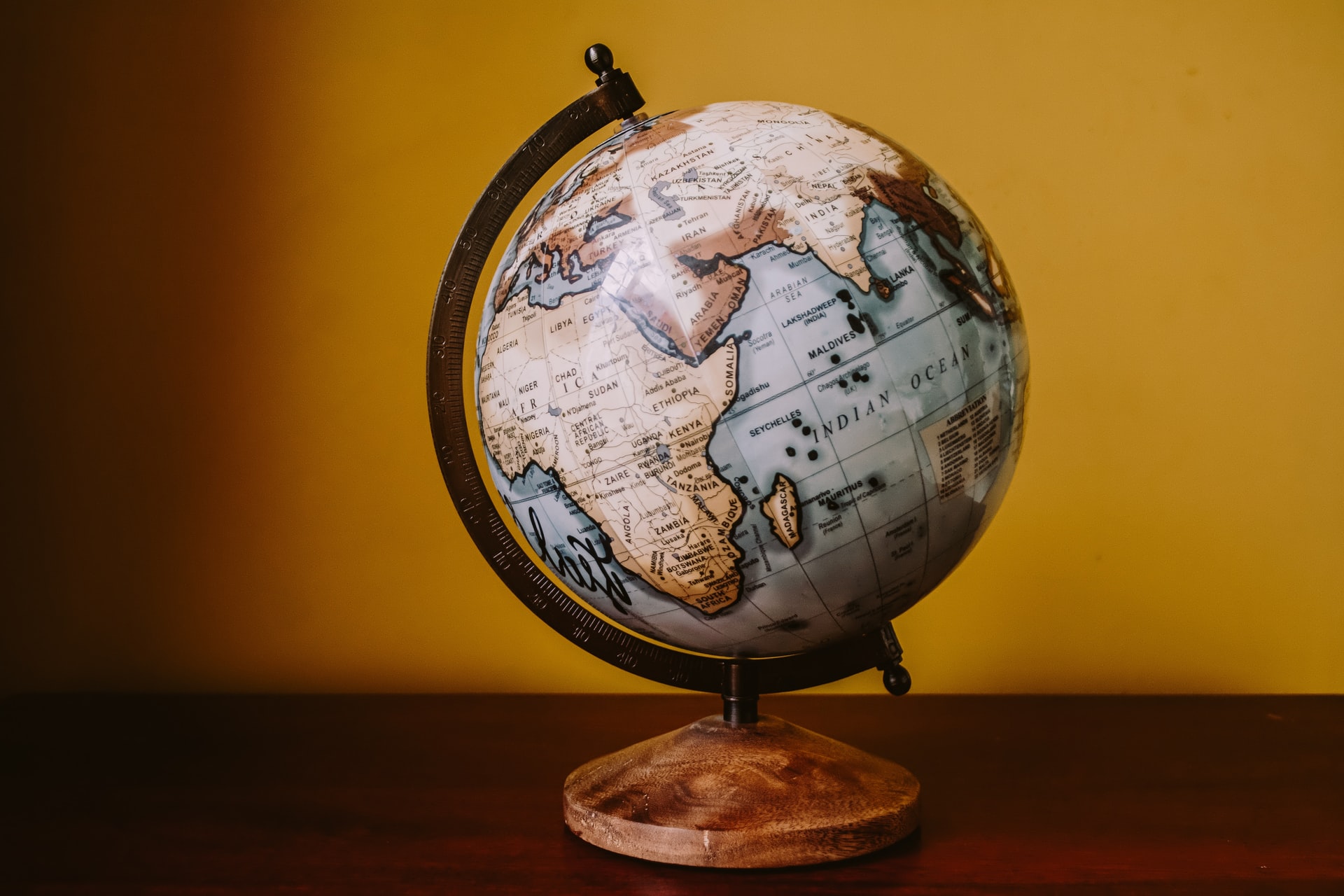 Canada, Japan and the U.S. have seen the biggest increases in non-financial sector debt this year, with the rise in debt-to-GDP ratios varying from 45 percentage points in the U.S. to over 75 percentage points in Canada (Chart 2). Across mature markets, government debt has again been the main driver of the rise, increasing the most in Canada, Japan, the U.S., the UK and Spain. Of note, Ireland is the only country in our sample to see a decline in the total debt ratio, as de- clines in household and non-financial corporate debt offset the rise in government debt.

Lebanon, China, Malaysia and Turkey have seen the biggest increases in non-financial sector debt ratios since 2019 among EMs (Chart 3). While sharp economic contractions drove surging debt ratios in many cases (notably in Lebanon), the USD value of debt also rose sharply in China, Egypt, Saudi Arabia, the Philippines, and Turkey over the first three quarters of 2020. The rise in non-financial corporate debt in China—from 150% of GDP in Q3 2019 to over 165% in Q3 2020–has been striking. We estimate that China’s total debt-to-GDP topped 335% of GDP—vs 200% of GDP in 2011 (Chart 4).

In emerging markets, however, these revenue losses have made debt service burden much more onerous—despite the benefit from lower borrowing costs (Chart 6). We estimate that some $7 trillion of EM debt will come due through end-2021, with USD-denominated debt representing 15% of the total.

The pace of global debt accumulation has been unprecedented since 2016, increasing by over $52 trillion. While some $15 trillion of this surge has been recorded in 2020 amid the COVID-19 pandemic, the debt build-up over the past four years has far outstripped the $6 trillion rise over the previous four years and over an earlier comparable period (Chart 7).

As a result, there is significant uncertainty about how the global economy can deleverage in the future without significant adverse implications for economic activity. The next decade could bring a reflationary fiscal response, in sharp contrast to the austerity bias in the 2010s.

If the global debt pile continues to grow at the average pace of the last 15 years, our back-of-the-envelope estimates suggest that global debt could exceed $360 trillion by 2030-over $85 trillion higher than current levels (Chart 8).

Despite challenges due to the pandemic, 19 out of the top 22 FMCG companies in China grew their shopper base this year. The top 22...
Read more
Education

The new update of the IMF’s Global Debt Database shows that total global debt (public plus private) reached US$188 trillion at the end of 2018, up...
Read more