The cryptocurrency libra, proposed by social media giant Facebook, is reportedly preparing to launch as early as January next year. However, only a limited version of the libra crypto will launch at that time.

The exact launch date for the libra crypto would depend on when the project receives approval to operate as a payments service from the Swiss Financial Market Supervisory Authority (FINMA). Three people familiar with the matter told the publication that it could come as early as January. Libra’s application was initiated in May. 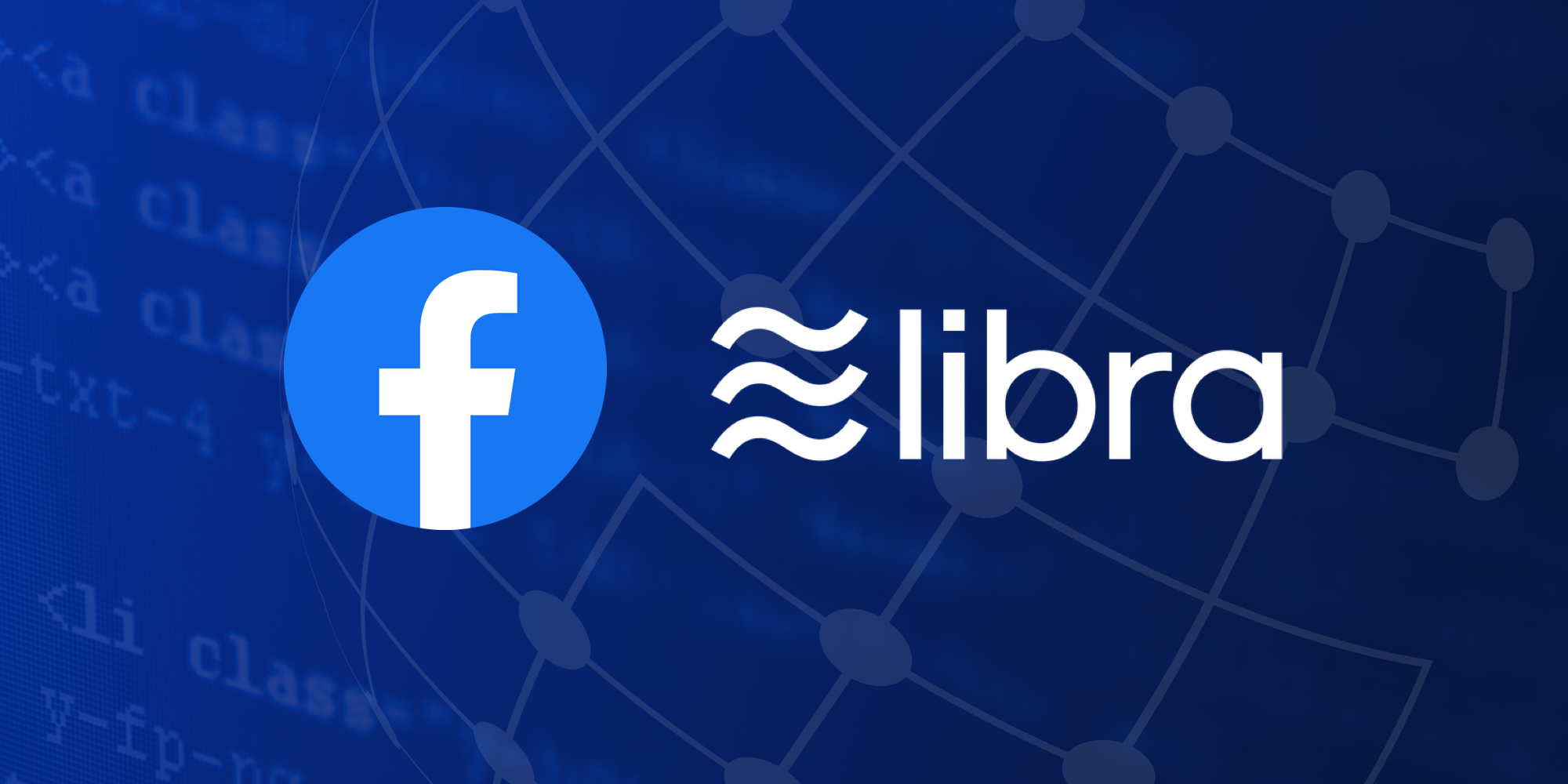 Facebook unveiled the libra project in June last year and later scaled down its plans after being scrutinized by regulators worldwide. The Libra Association has 27 members currently, including Facebook’s David Marcus, who is Head of Facebook’s subsidiary Novi Financial, formerly Calibra.

“The first product Novi Financial will introduce is the Novi digital wallet designed for Libra, a new payment system which is built on innovative blockchain technology.” 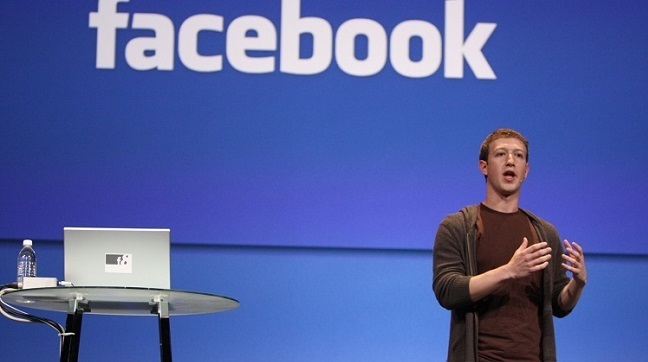