Using the same fuel cell system as the all-new 2021 Mirai sedan that goes on sale this month, the engineers at Toyota Motor North America Research and Development have developed a set of production-intent prototype trucks that are being prepared to run drayage routes at the ports of L.A. and Long Beach to validate their performance, efficiency and drivability. 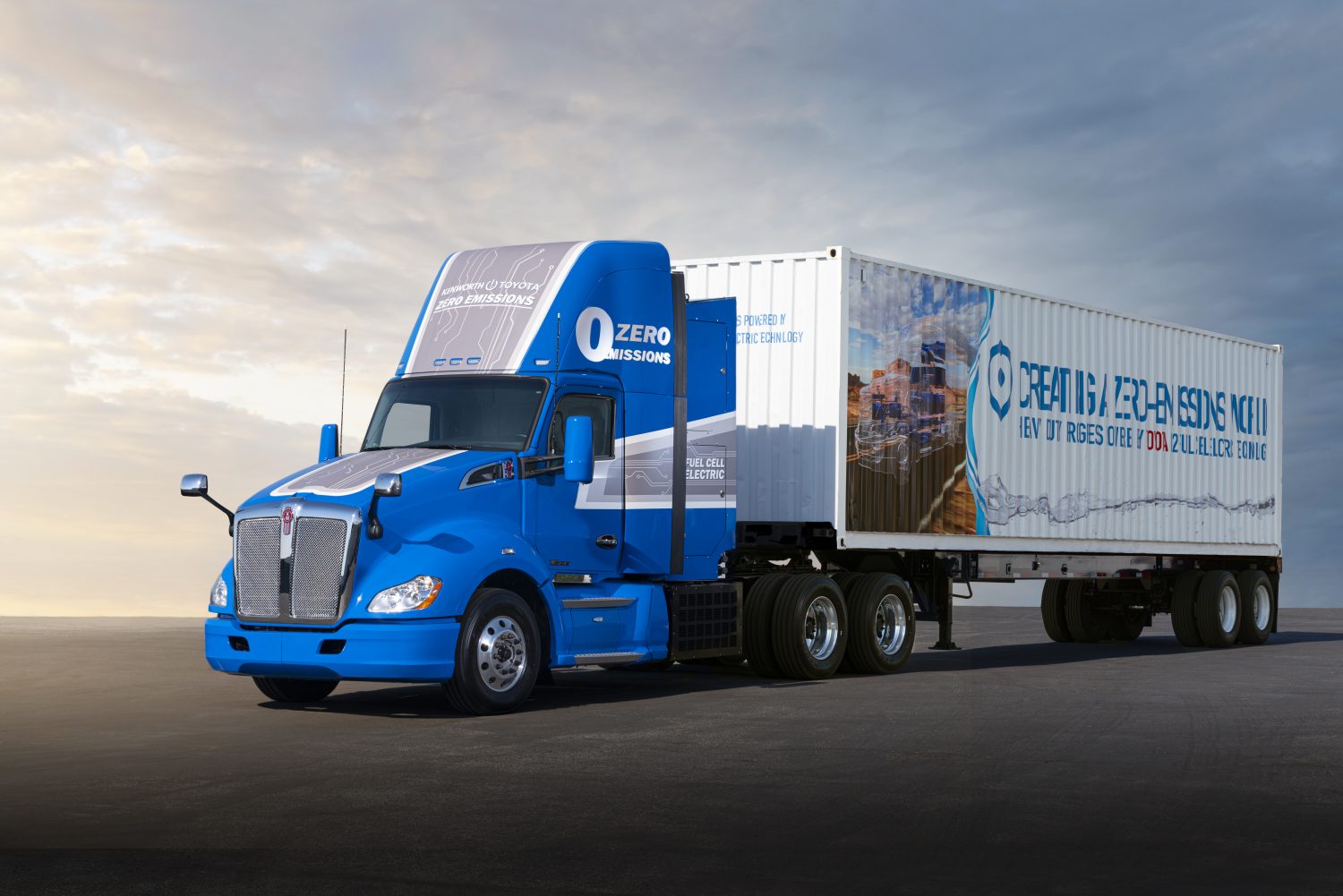 Designed to be flexible enough to meet the needs of a wide variety of OEM truck makers, the new fuel cell electric system in the latest prototypes has been adapted to a Kenworth T680 chassis. A more compact hydrogen storage cabinet behind the cab houses six hydrogen tanks with the same capacity as previous prototypes while a new, more powerful lithium-ion battery helps smooth out the power flow to the electric motors.

In this configuration, the second-generation fuel cell system delivers over 300 miles of range at a full load weight of 80,000 lbs., all while demonstrating exceptional drivability, quiet operation, and zero harmful emissions.

“This is an important step in the transition to emissions-free heavy-duty trucks,” said Andrew Lund, chief engineer, Toyota Motor North America Research and Development. “Our first prototype trucks proved that a fuel cell electric powertrain was capable of hauling heavy cargo on a daily basis. These new prototypes not only use production-intent hardware, they will also allow us to start looking beyond drayage into broader applications of this proven technology.”

Reducing airborne pollution at the Ports of L.A. and Long Beach is an important driver of this program. Toyota’s Environmental Challenge 2050 aims to almost completely eliminate CO2 emissions from our vehicles, operations and supply chain by 2050. Converting the drayage trucks that currently serve these ports to electric drivetrains would move us closer to that goal while improving the quality of life of operators, workers, and communities in and around the ports.

Toyota Motor North America Research & Development (TMNA R&D) aims to redefine next-generation vehicles to more than simply a form of transportation. Since 2003, Toyota has been awarded more patents than any other automaker, including autonomous vehicle patents (more than 1,400). 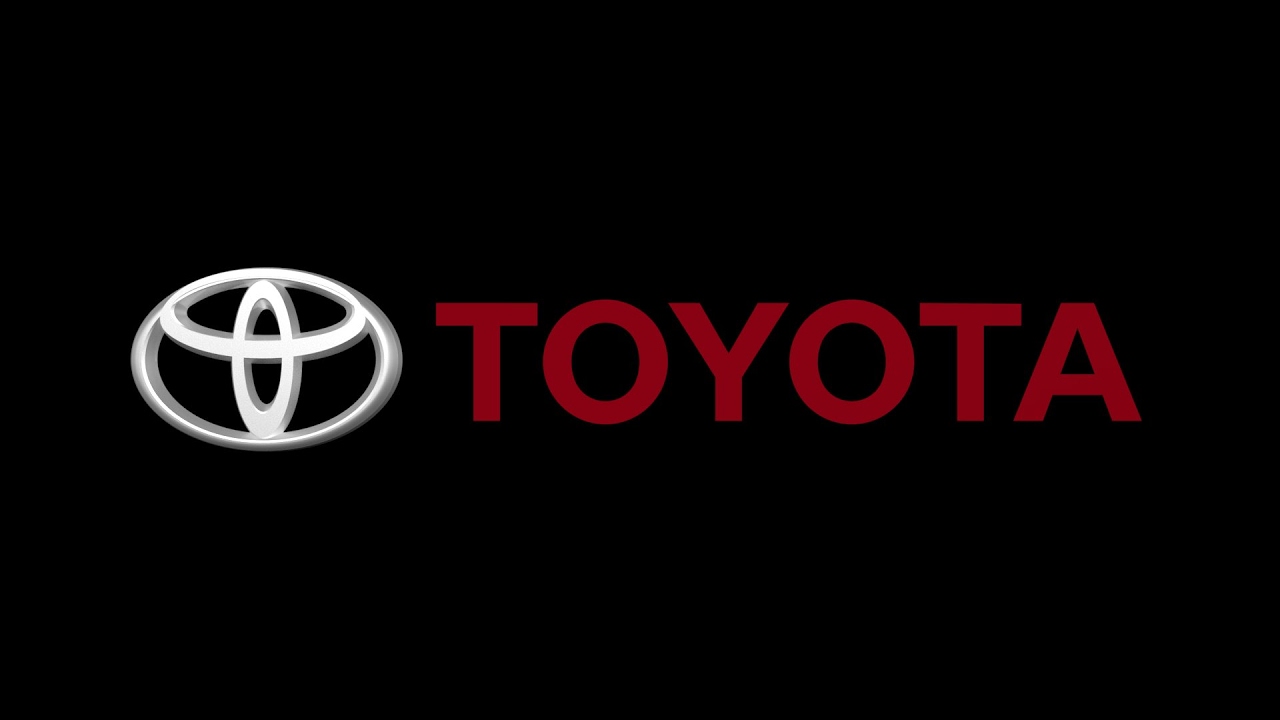