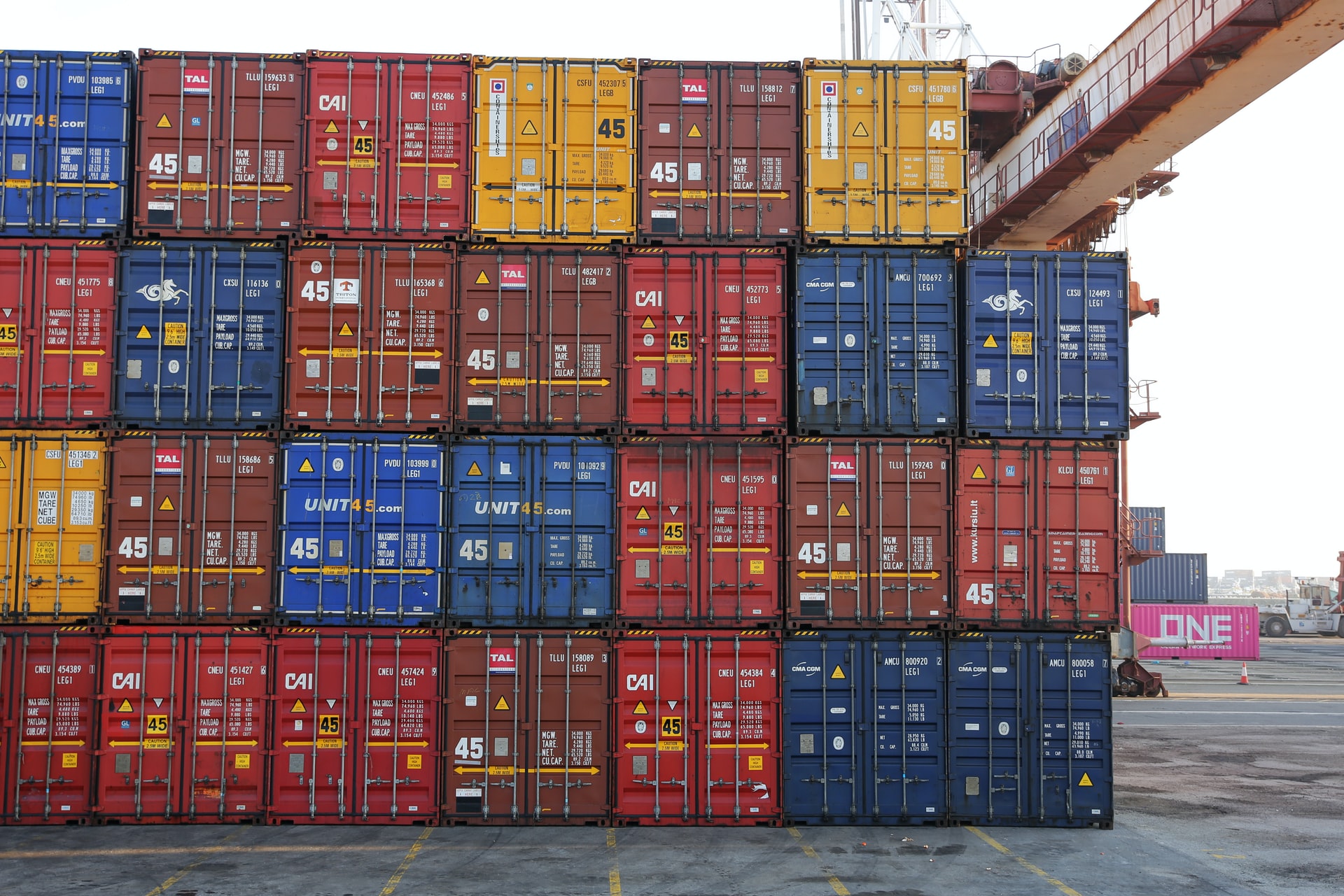 The foreign trade deficit worsened in Q3 2020, despite the rise in crude oil prices, amid the rise in import bill. We are yet to see sufficient improvement on the export side as the impact of COVID-19 pandemic and the Endsars protest still lingers.

Thus, Nigeria needs to activate infrastructure and policies that would enhance the quality of locally-made products, for global competitiveness, in order to increase export proceeds and stabilize its currency.

Nigeria’s Foreign Trade In Goods: A Victim Of A Twin Shock

Recently, the National Bureau of Statistics (NBS), published the country’s foreign trade in goods performance in Q1-2020. A deep dive into the report showed...
Read more

The National Bureau of Statistics (NBS) recently released its quarterly Foreign Trade in Goods Statistics - a data which shows the value of the...
Read more
- Advertisement -