Shoppers are expected to spend close to £12 billion in the supermarkets during December, around £1.5 billion more than last year.

The latest grocery market share figures from Kantar show take-home grocery sales rose by 11.3% during the 12 weeks to 29 November 2020, the fastest rate of growth since August. Take-home sales during the past four weeks increased by 13.9%, as eating and drinking out of home was restricted by the English national lockdown. 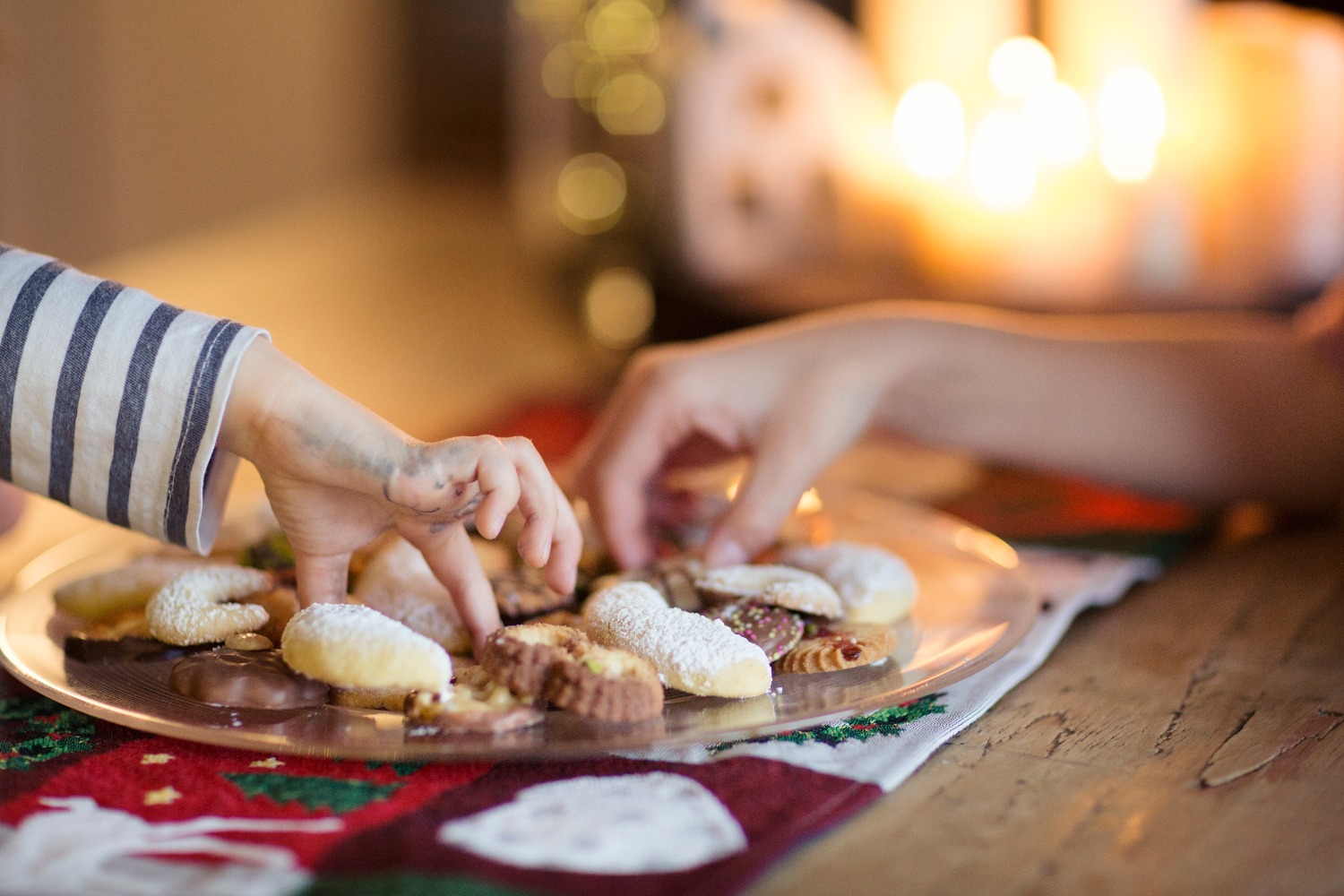 The three days before non-essential retail and hospitality closed on 5 November were especially busy, with grocery sales that week up by 17%. November as a whole saw shopper frequency hit its highest level since the beginning of the pandemic, suggesting more confidence among people going into stores.

Those factors contributed to November being the single largest month ever for the supermarkets, with £10.9 billion spent over four weeks. December’s numbers are likely to surpass that again, and we expect spending to be close to £12 billion in the month ahead, around £1.5 billion more than last year.

After a tough 12 months for many people, Christmas has given shoppers a much-needed cause for celebration. 42% of Britons said they are pushing to make this the best Christmas in memory, while over a third are planning to put up Christmas lights early because of the pandemic*.

Many people have begun the countdown to Christmas 2020 already, using more time at home to go big on festive revelry. Sales of turkeys, both whole birds and ready-to-roast joints, are up by 36% on last year, while more than £11 million was spent on Christmas puddings.

Shoppers spent 238% more on Christmas lights in the month to 15 November, suggesting that people are eager to capture the Christmas spirit at home. However, mince pie sales are down by 8%, reflecting fewer opportunities to share a treat with friends and colleagues.

Limited opportunities to drink in pubs and restaurants, as well as an early eye on festivities, pushed alcohol to spend 33% higher than in the same four weeks last year. Two-fifths of that growth came from spirits, with sales of cream liqueurs – popular Christmas tipples – more than doubling compared with 2019.

The other word on everybody’s lips at the moment is Brexit. Shoppers, retailers, and suppliers will all be hoping that grocery price inflation, which is currently running at 1.4%, remains relatively benign.

Read Also:  Day 1 of the #UBAMarketplace19 was all shades of amazing Flavour, Vibes, People...(Photos)
- Advertisement -

The average British household has spent a record £4,206 on groceries so far in 2020, meaning that even moderate price increases could result in the need to balance household budgets next year.

Read Also:  State of Customer Experience in Kenya: 2018 in review

Online shopping has been one of the major trends of 2020, and this month more than six million households bought from a grocer via the internet, the highest ever. Renewed lockdown protocols saw the share of overall market sales made online reach a record of 13.7%. Ocado demonstrated the trend, growing by 38.3% in the latest 12 weeks.

This period also fully covers the time since Ocado started selling M&S products, during which its share of the chilled ready meals market has tripled to just over 3%.

Waitrose increased sales by 13.2%, its fastest rate of growth since 2005, with sales of fresh meat and fresh fish rising by 25% and 16% respectively. Its share rose by 0.1 percentage points on last year, and the retailer now accounts for 4.9% of the market.

Both Iceland and Lidl found success this month by encouraging shoppers to fill their trolleys. Just over a quarter of Iceland’s 21% growth came from the freezer aisles, with fruit, vegetables and household cleaning products also growing quickly.

With shoppers buying more completely across the store, the average trip to Iceland now totals £18.21, 44% more than a year ago. Meanwhile, Lidl reached a new record market share of 6.2%, as sales grew by 13.9%. More than two-thirds of the growth was from trips over £60, like coupons and offers on the Lidl Plus app incentivised customers to spend more in store.

*Based on Worldpanel Plus survey of 46,709 consumers Thursday 19 – Sunday 23 November