The fifth season of the BBNaija reality TV show tagged “Lockdown” reached its climax on the 27th of September, 2020, and with its daily airing on TV came the constant mentions of the contestants, short clips of scenes from the show shared hundreds of times and more than a few ‘expert’ analysis of events in the house on Instagram; a testament to the huge engagement and interest the show garners.

This interest in the show “translates into an engagement for the contestants on an individual level and sky-rockets them to popularity, while creating a new breed of influencers,” says Gbenga Sogbaike, CEO of Plaqad.com. 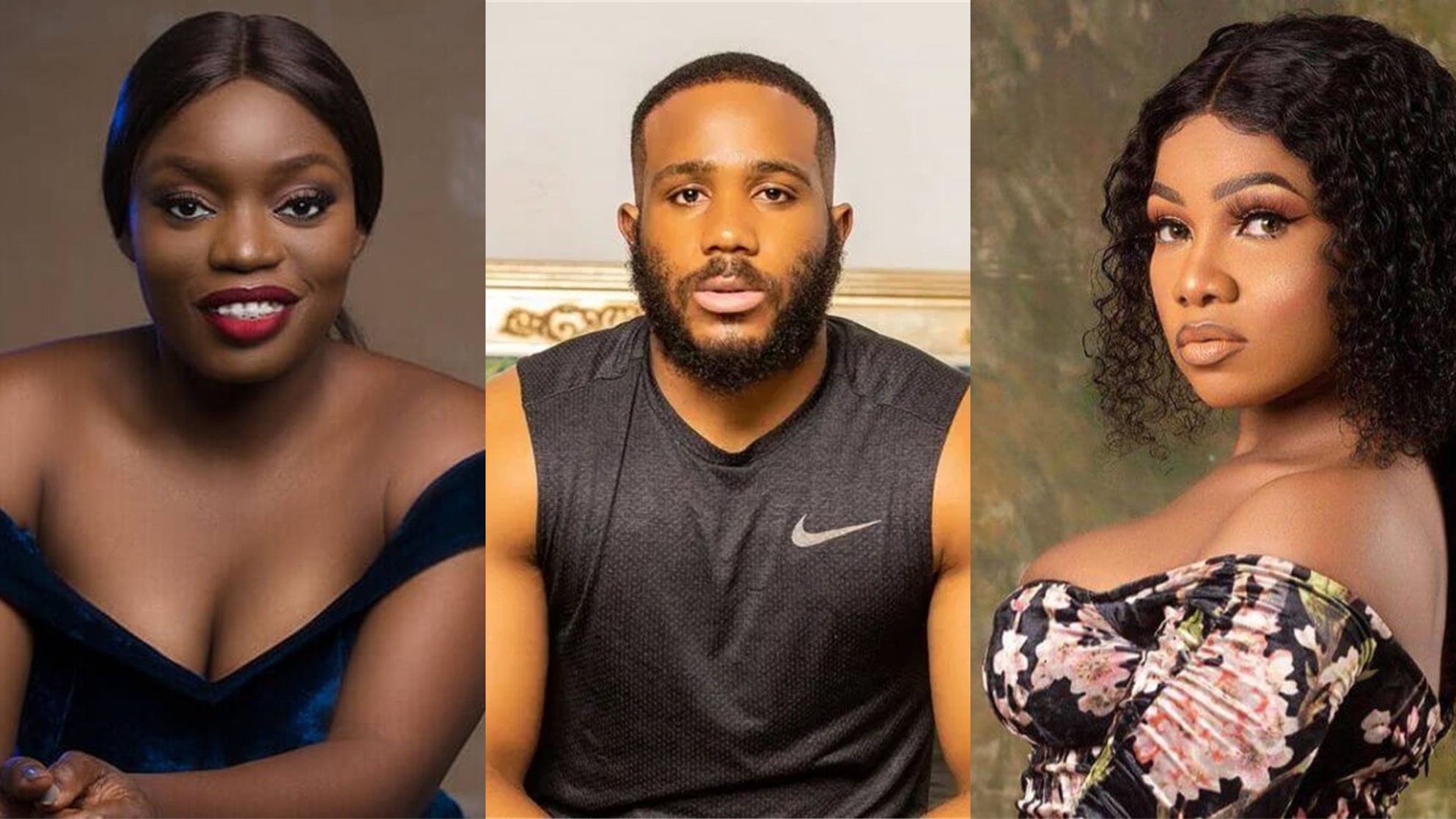 Using SocialCred, an app created by Plaqad to measure and rank influence on social media, here are the top ten most influential BBNaija housemates on Instagram based on how well they engage their audiences.

Popular actress and singer, Bisola contested in the second season of the BBNaija Reality TV Show, where she was the last woman standing and first runner-up.

Before the show, she had previously featured on MTN Project Fame West Africa in 2008 and has amassed a whopping 3,042,048 followers on Instagram over that time. SocialCred ranks her as a Big Shot with an influence score of 49. She is also the most followed BBNaija ex-housemate on Instagram.

Rebecca Nengi Hampson is a model and a finalist of the BBNaija Lockdown edition.

As an entrepreneur and influencer in her own right, she pulls in a following of about 2,181,185 people with a solid engagement rate of 8.37% on her Instagram handle – @nengiofficial and an influence score of 43 which puts her in the Big Shot rank on SocialCred.

Fitness buff and entrepreneur ex-housemate, Terseer Kiddwaya enjoys a healthy following of 1,452,719 on Instagram where he posts luxury, fitness and entertainment content and is ranked as a Trendsetter on SocialCred.

He has been able to amass an influence score of 39 while maintaining an 8.75% engagement rate with his followers.

Olamilekan Moshood Agbeleshe, with the handle @itsLaycon, won the fifth season of the BBNaija show and is ranked by SocialCred as a Trendsetter. His following on Instagram grew considerably during the show and as of recent count, he has about 2,971,687 followers on the platform.

He also enjoys a 4.83% engagement rate, a clear sign that he hasn’t lost the fan love that saw him receive the show’s best voting record ever.

@official_mercyeke won the fourth season of the BBNaija show in 2019, becoming the first woman to win the show since its inception.

She is a media personality, realtor and influencer with an AMVCA Award to her name, who currently enjoys an influencer score of 39, a following of about 2,401,667 people and an impressive 4.48% engagement rate. This has earned her the Trendsetter tag on SocialCred.

Cynthia Nwadiora is another Trendsetter on SocialCred’s platform who is fondly remembered as one of the most controversial housemates to grace the BBNaija show.

The lawyer and actor, who has remained relevant since her appearance on the show in 2018, where she emerged as the first runner-up now has 2,719,136 followers on her Instagram handle with a 2.55% engagement rate.

@ebuka has hosted the last four seasons of the BBNaija show and boasts a 2,746,828 follower count on Instagram. He is a lawyer and media personality, who hosts a variety of shows including the youth-centric talk show, Rubbin’ Minds.

He is popular in fashion circles and drives conversations in other spaces, earning him a 1.08% engagement rate, the rank of a Trendsetter and an influence score of 39.

Victoria Adeyele who came on the BBNaija show under the name ‘Vee’ is a 23-year old musician who made it to the Top 5 of the show’s Lockdown edition and has successfully grown her Instagram following to 1,194,759.

She is ranked by SocialCred as a Trendsetter with an influence score of 38 and an 8.07% engagement rate.

Ozoemena Joseph Chukwu with Instagram handles – @officialozo__ enjoyed a fun run on the fifth season of the BBNaija show, winning a car and a number of other prizes.

Outside the house, he has come into his own as a consultant, sports analyst and entrepreneur. The many hats he wears have helped him amass a 1,374,400 following with an influence score of 38 and a 7.23% engagement rate.

Tacha is another Trendsetter on the list. Despite her disqualification from the BBNaija show, she has done well to maintain a 6.60% engagement rate with her over 1,577,438 followers on Instagram. People come to her page for skincare and fashion content.

Beyond the story these numbers tell about the huge platform the Big Brother show has become, it throws a little light on the dynamics of the influencer marketing industry and the importance of data for such marketing decisions.

MultiChoice Nigeria, the organizers of BBNaija, has disclosed the grand prize for the forthcoming season six of the reality TV show, saying it’s N90...
Read more

The fifth season of Big Brother Naija kicked off with a bang on Sunday, July 19, 2020. Yesterday marked the first Friday since the...
Read more
- Advertisement -