According to the Nigerian Communications Commission, the total number of mobile subscriptions stood at 237.6 million in January 2018. 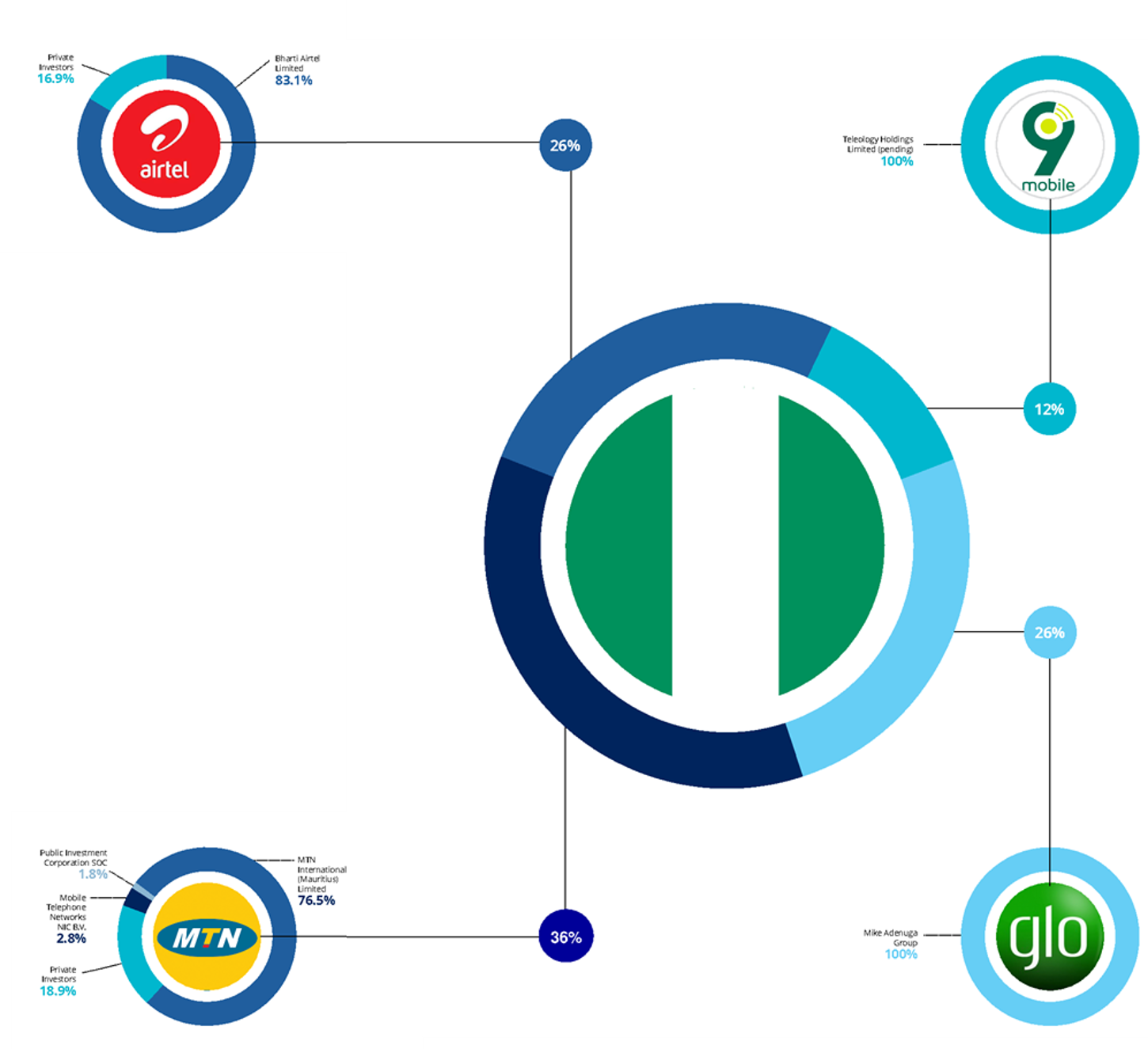 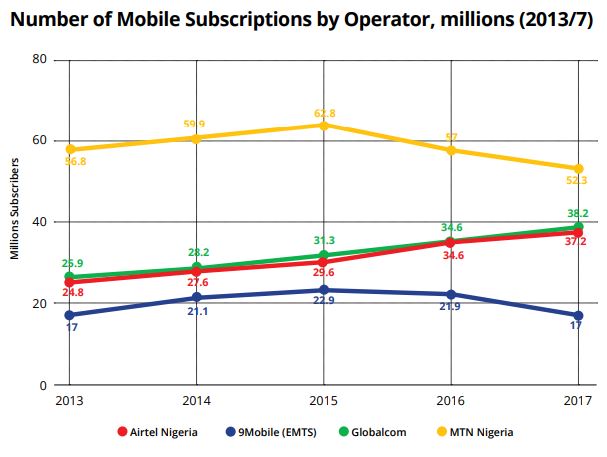 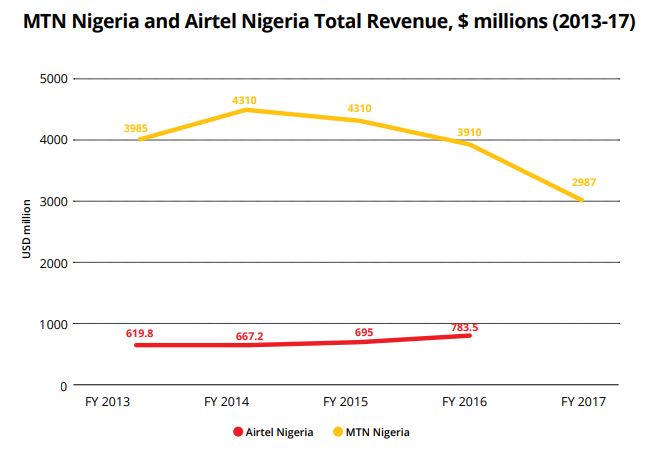 MTN Nigeria’s revenue has been in steady decline since 2014, having fallen by 33.3% to reach $2.99 billion at the end of the period. Company statements identify the difficult economic environment, competitive data pricing, and regulatory uncertainty as the core drivers of the decline. Recent report suggest revenue
is on the up going into 2018. 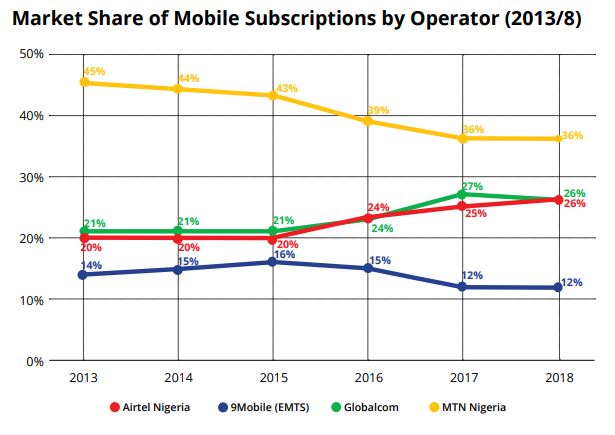 Power up your dreams with Power Woman E-Magazine. Power Woman is a monthly digital magazine published by Joy Onyesoh®. It...
Read more
Health

Continued exposure to lead particles will inherently end up causing a bunch of health issues that you can easily learn more about by visiting...
Read more
Business & Economy

71% of households do not have evidence to prove the ownership of their homes, according to the Nigeria Living Standards Survey (NLSS) report by...
Read more
Business & Economy

Only 5.7% of households in Nigeria were recipients of remittances from international sources between 2018 and 2019, while 52.7% of Nigerian households received their...
Read more
- Advertisement -

Nigerian operator Globacom has cut international call tariffs by as much as 55 per cent. Globacom said the reduced tariffs come without any subscription...
Read more

Telecoms company, 9mobile, has announced the appointment of seasoned telecoms expert, Alan Sinfield as the substantive Chief Executive Officer of the company. He brings a...
Read more