The road transport data (Q4 2018) report by the National Bureau of Statistics (NBS) data revealed that 2,532 road crashes occurred in the fourth quarter of 2018.

According to the statistics bureau, speed violation remained the major cause of road crashes in the period under review accounting for 52 per cent of the total road crashes reported. 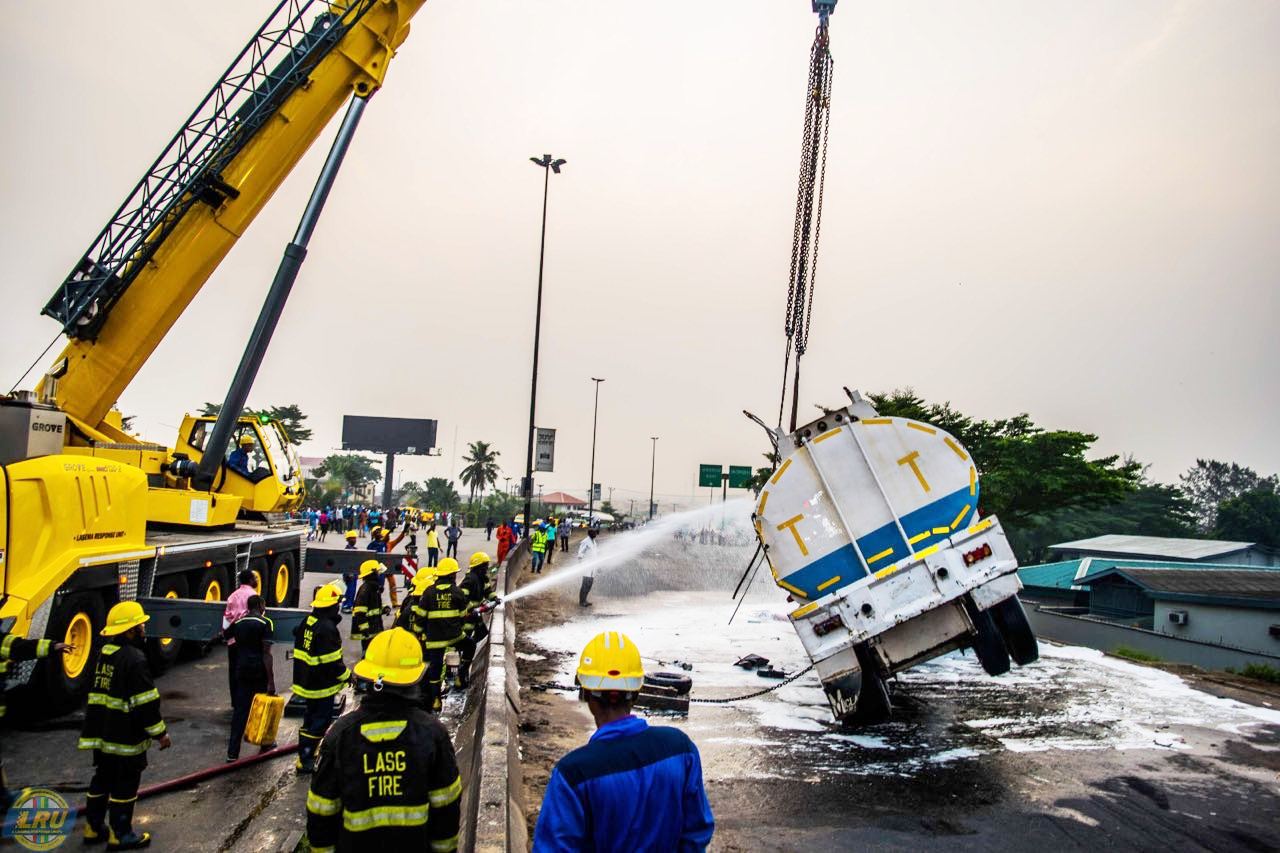 The Nigerian Bureau of Statistics (NBS) said the average fare paid by commuters for bus journey within the city increased by 3.61% month-on-month and by...
Read more

The National Bureau of Statistics (NBS) says that the average price of 1 dozen of Agric eggs medium size increased year-on-year by 6.64% and...
Read more
- Advertisement -