The much-debated two-part documentary Leaving Neverland is a global hot topic at the moment, and DStv customers across Africa don’t have to wait long to see why this Channel 4 and HBO co-production has taken the world by storm. Just a few weeks after its controversial premiere in the US at the recent Sundance Film Festival, Leaving Neverland will be screened across two days on M-Net City, DStv channel 115 this weekend. 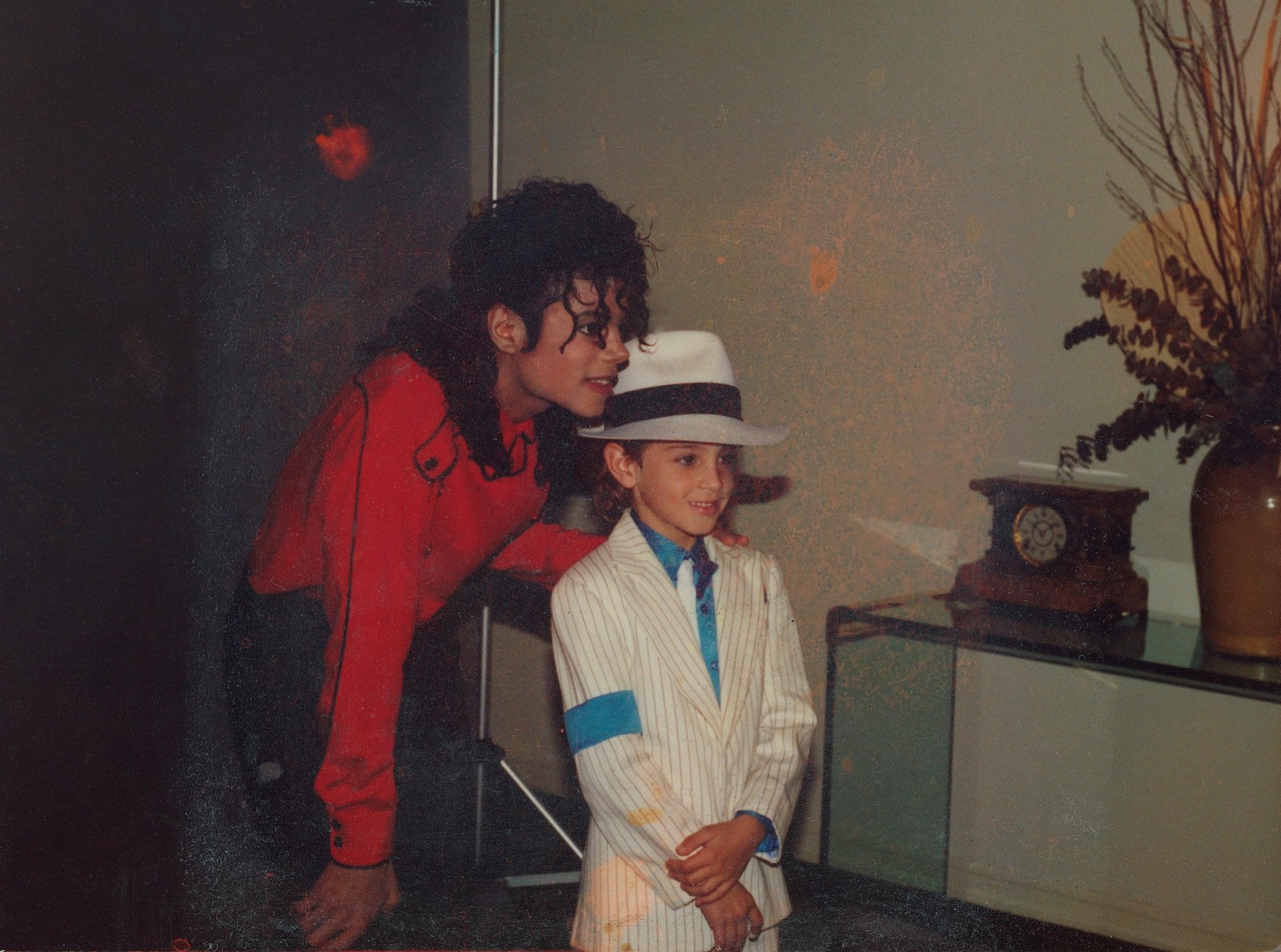 Fan of these shows can catch the next episodes as follows:

Directed and produced by five-time BAFTA-winner Dan Reed, the four-hour long Leaving Neverland unpacks the story of two individuals: James Safechuck and Wade Robson, now-adult men in their 30s, who befriended Jackson at the ages of ten and seven respectively. Through gut-wrenching interviews with Safechuck and Robson, as well as their mothers, wives and siblings, Leaving Neverland crafts a portrait of sustained abuse and explores the complicated feelings that led both men to confront their experiences after both had a young son of their own. Playing out against the backdrop of our collective experience, the film documents the value of breaking silence, even when it implicates a powerful and revered figure.

“Bringing Leaving Neverland to African screens is a testament to the fact that DStv brings the most compelling content to the continent as quickly as possible,” says MultiChoice Nigeria Chief Customer Officer, Martin Mabutho. “Please note, however, that documentary is not suitable for younger viewers as it contains strong language, discussions of self-harm and graphic descriptions of child sexual abuse.”

Leaving Neverland airs on M-Net City channel 115 on DStv with part one on Saturday, 30 March at 8:40 pm WAT, and part two on Sunday, 31 March at 8:40 pm. Please note that the EPG may take a while to reflect the aforementioned updates. Viewers on the move can also watch the documentary on DStv Now.

Konga Nigeria’s foremost composite e-commerce giant has been rewarded with the highly coveted Company of the Year award in the just-concluded People of the...
Read more
Hospitality & Tourism

Rebound in Global Travel Will Be Gradual Despite Probable Vaccines, says Fitch Ratings

Global demand for travel and tourism will take several years to recover to pre-pandemic levels, despite growing evidence that effective coronavirus vaccines may be...
Read more
- Advertisement -

SuperSport viewers on DStv and GOtv can look forward to Matchday 2 action from the 2020-21 UEFA Champions League in the midweek of Tuesday 3 and Wednesday 4 November 2020.  Tuesday 3...
Read more

The PayTV company has replaced the banking giants, who recently ended their 13-year partnership with the league. DStv has been confirmed as the new sponsor...
Read more

Pay-As-You-View: Why Nigerians might choose StarTimes over DSTV, GOTV, others

In what seems unrealizable, StarTimes shocks Nigerians with its Pay-As-You-View offer that launched in 2017 with an applaudable review and additional commendable programmes in...
Read more

How To Set Up Parental Control On Your DStv & GOtv Decoder

The fifth season of the Big Brother Naija reality show officially kicked off last week, and understandably, the show is leading conversations on and...
Read more
- Advertisement -