Speaking during the exercise, NAFDAC Director General, Professor Mojisola Adeyeye said that the products were seized by the Agency from manufacturers, importers, distributors and expired products voluntarily handed over to the Agency by compliant companies, Non-Governmental Organizations (NGOs) and Trade Unions. 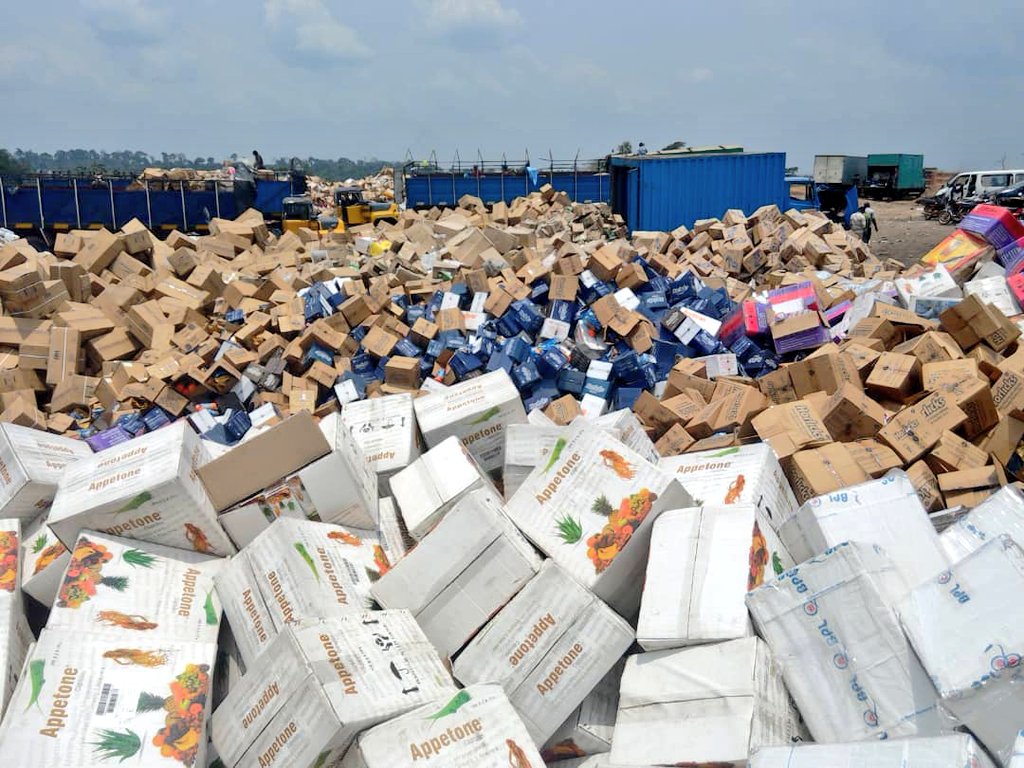 “The estimated street value of the products is N2, 675,896,538.20 while the street value of the banned Tramadol is N283,500,000.00. Big beer brands struggle to tap into shifting consumer trends Adeyeye explained that the Agency has prosecuted some importers for running afoul of the law. 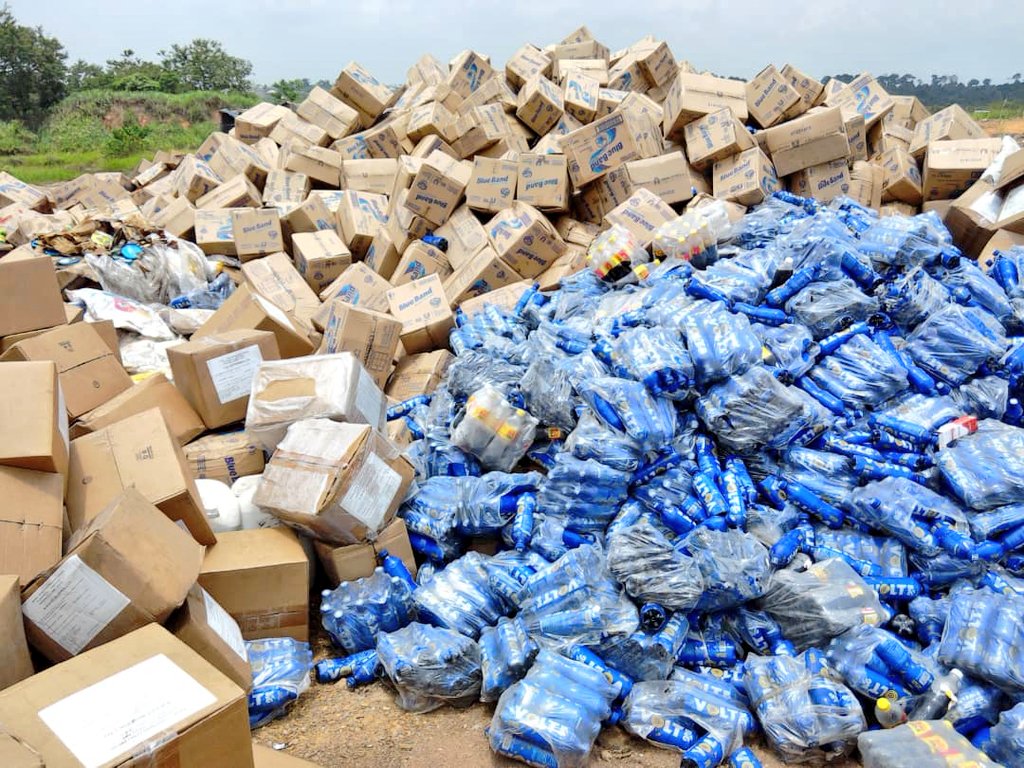 According to her, “In the first quarter of 2019, Mr. Luke Mbah, was arraigned at the Federal High Court, Lagos for smuggling banned and fake 488 cartons of Barcadin with Codeine (cough syrup), Fake 207 cartons of Afrodiac Diclofenac Potassium tablets, Fake 44 cartons of Feed-Fine Cyproheptadine tablets (50mg each) and Fake 190 cartons of De Really Extra (Diclofenac Sodium tablet) worth N311,000,700.00. 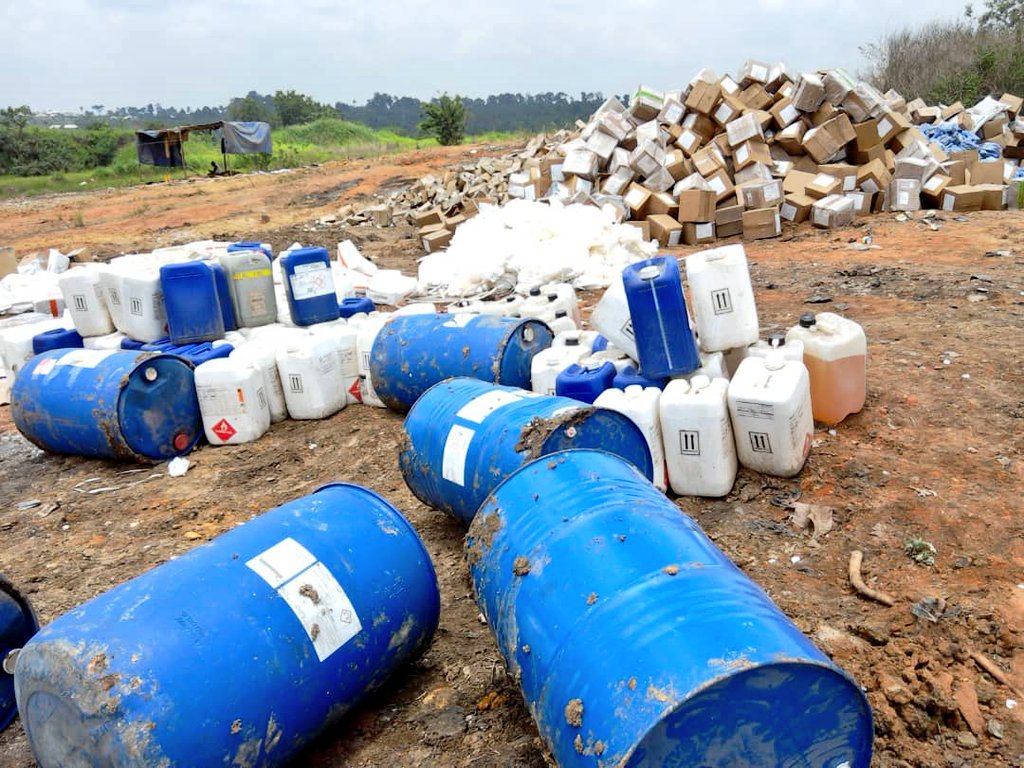 “One Mr Madubuike Chukwunonye who allegedly sold Cough Syrup with Codeine to a BBC undercover agent in April 2018 was arraigned at the Federal High Court, Lagos. Another man, Mr Ebenezer Arimiwem, was convicted of the manufacture, distribution, packaging, labelling and processing of different brands of Counterfeit Cosmetic Products and was sentenced to fifteen months in prison without an option of fine. 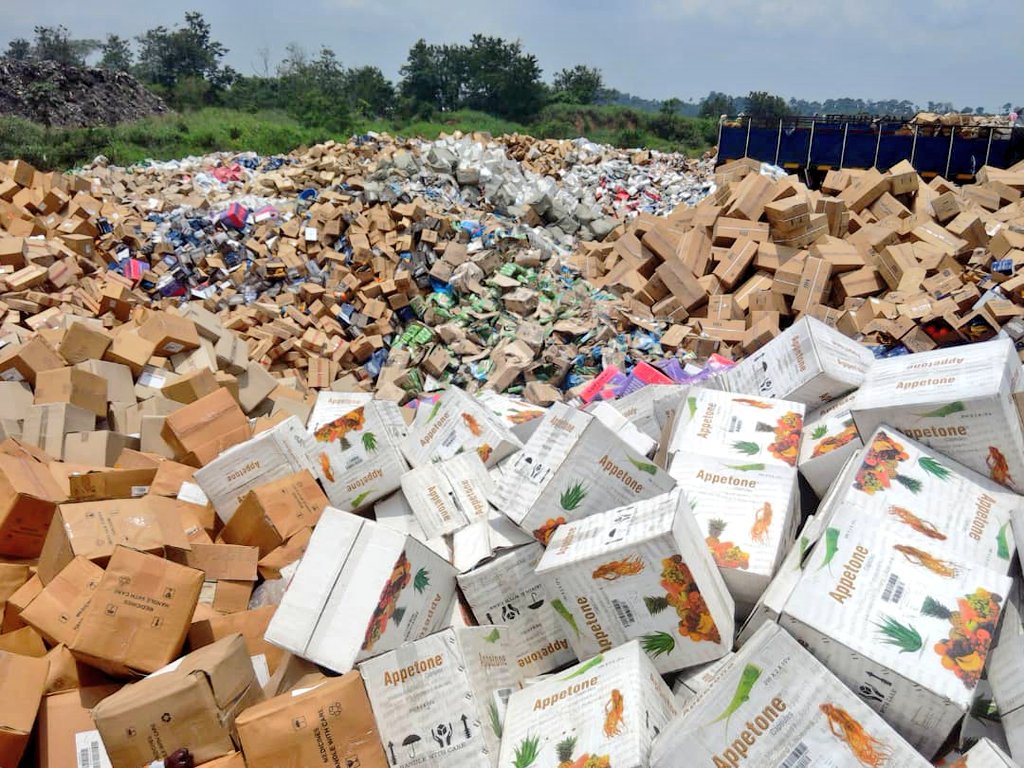 Everything You Need to Know About MTN’s Drugs Convos

You have seen it many times in movies and TV series — an actor snorts a line of ‘coke’, their eyes roll to the...
Read more