Setting the Table in Africa

The table for global conversations, even when focused on Africa, has often been set anywhere but on the continent. Now, that’s changing.

Propelled by the talents and creativity of Africa’s enterprising young community, it’s increasingly acting as a major global meeting point, particularly for those looking to discuss how we invest in people and communities. Nothing exemplifies this change more vibrantly than the 2019 GTBank Food and Drink Festival, held annually in Lagos, Nigeria. 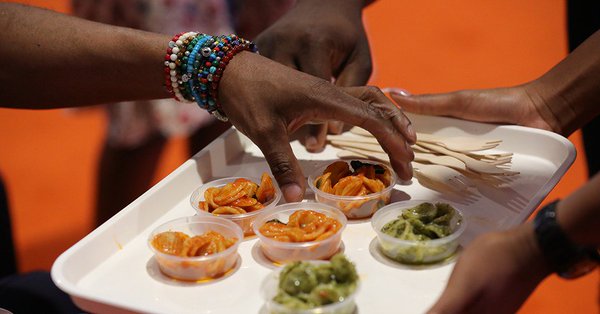 Established in 2016, the festival’s goal is to accelerate growth in Africa’s food industry by building a global platform for experts and enthusiasts, providing small businesses with the expertise, networks and resources they need to thrive. Celebrating its fourth year in 2019, the platform has exceeded its creators’ expectations by attracting everyone from promising local prospects to world-class international specialists. 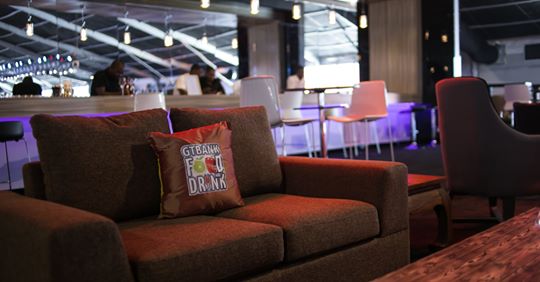 While the experts shared their wealth of knowledge with budding entrepreneurs in a series of masterclasses, more than 300 small businesses served up fresh and finely prepared foods in the festival’s pop-up stores (which the GTBank provided for free). Attendees left satiated, yet with an increased appetite for innovation. The bank commented: “By the end of the 4-day event, we had not only put together Africa’s biggest food and drink festival, we had also given hundreds of thousands of people—many of them passionate about entrepreneurship—the exposure, networks and inspiration they need to build successful businesses that will power our continent’s economic transformation.”

And their ambitious vision extends beyond the food and drink sector. In a few months, the fourth edition of the GTBank Fashion Weekend will be held, bringing together talented and enterprising fashion enthusiasts from across Africa, as well as industry experts from around the world. The aim will, once again, be to deliver the biggest event of this kind in Africa, bolstering the continent’s growing significance on the world stage.