The carbon fibre car named Bennie Purrie was exhibited on Thursday at Transcorp Hilton in Abuja. 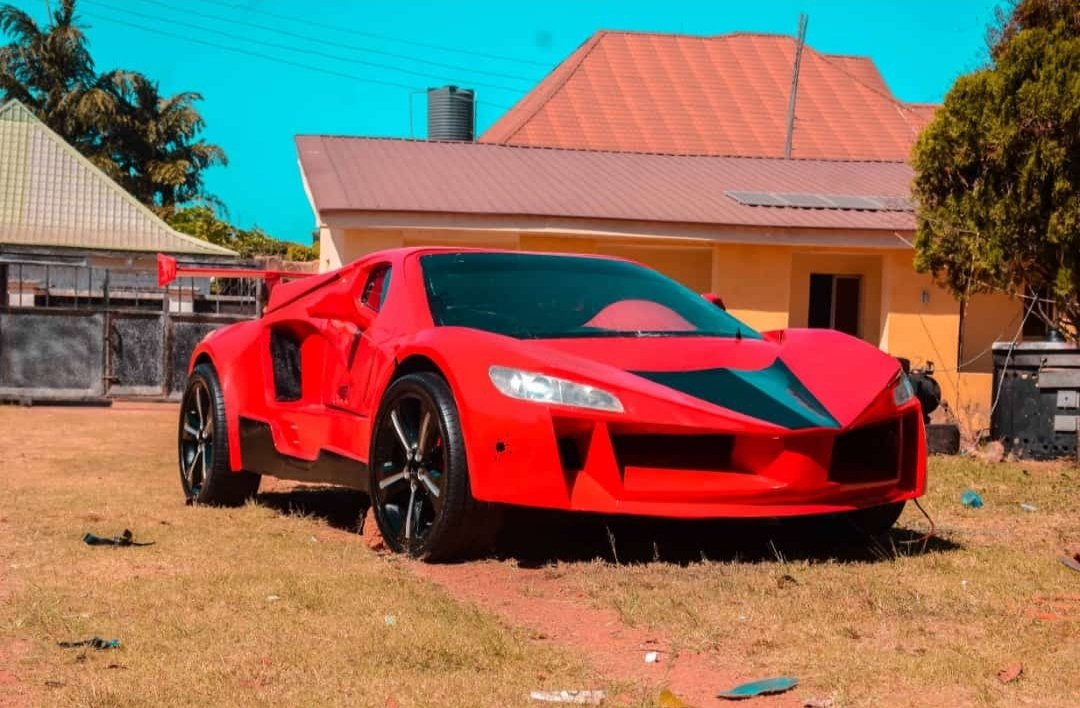 “Africa is a good market for luxury vehicles,” Mallo said on ChannelsTV Sunrise Daily on Friday.

“I got that exposure when I was in the UK in Europe, we learnt that making the car is just half of the challenge, and selling it is the other half.” 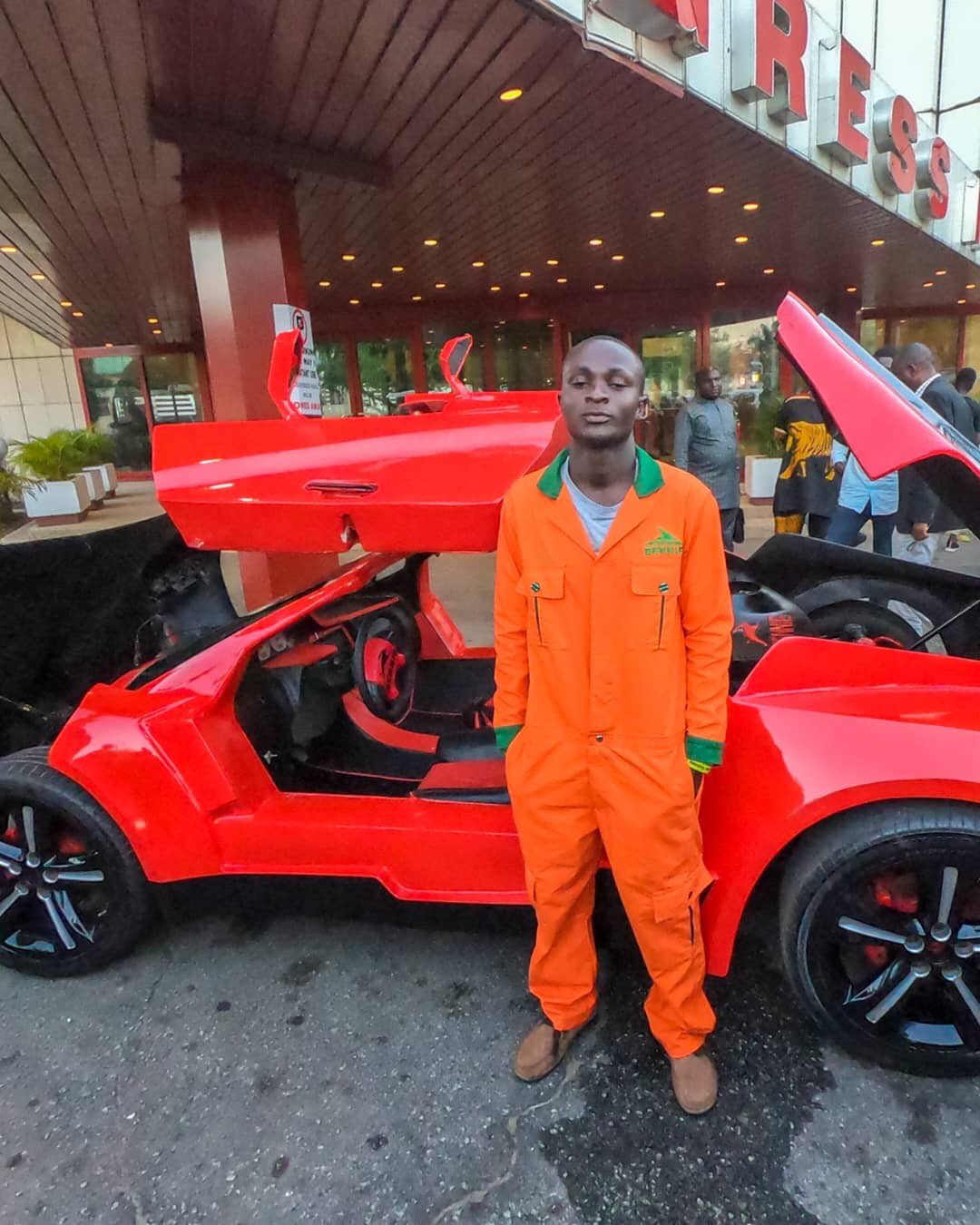 “Africa is usually is the target place to sell these vehicles, so I feel there’s a big market for it here.”

The 25-year-old, who hailed from Bokkos, Jos, Plateau State said he discovered his passion for cars at the age of five when he was in primary 2. 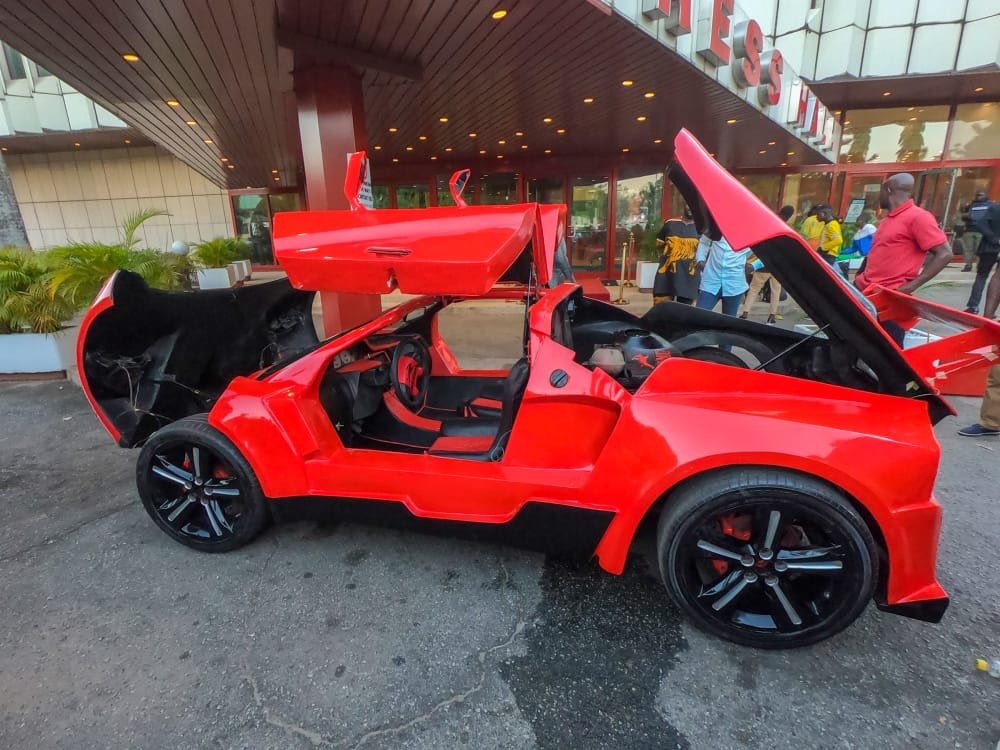 He said while in school he found it difficult to comprehend the theoretical aspect of his courses but did well in his practical classes.

“We have a lot of hand skilled individuals in Nigeria and they are lying wasted if you would allow me to say it, it is like the theoretical aspect is what is valued more and I am poor at the theoretical so I saw it as a challenge why don’t I do something practically-inclined and will also be platform for others to put their mind and we’ll make a living out of it,” Mallo said. 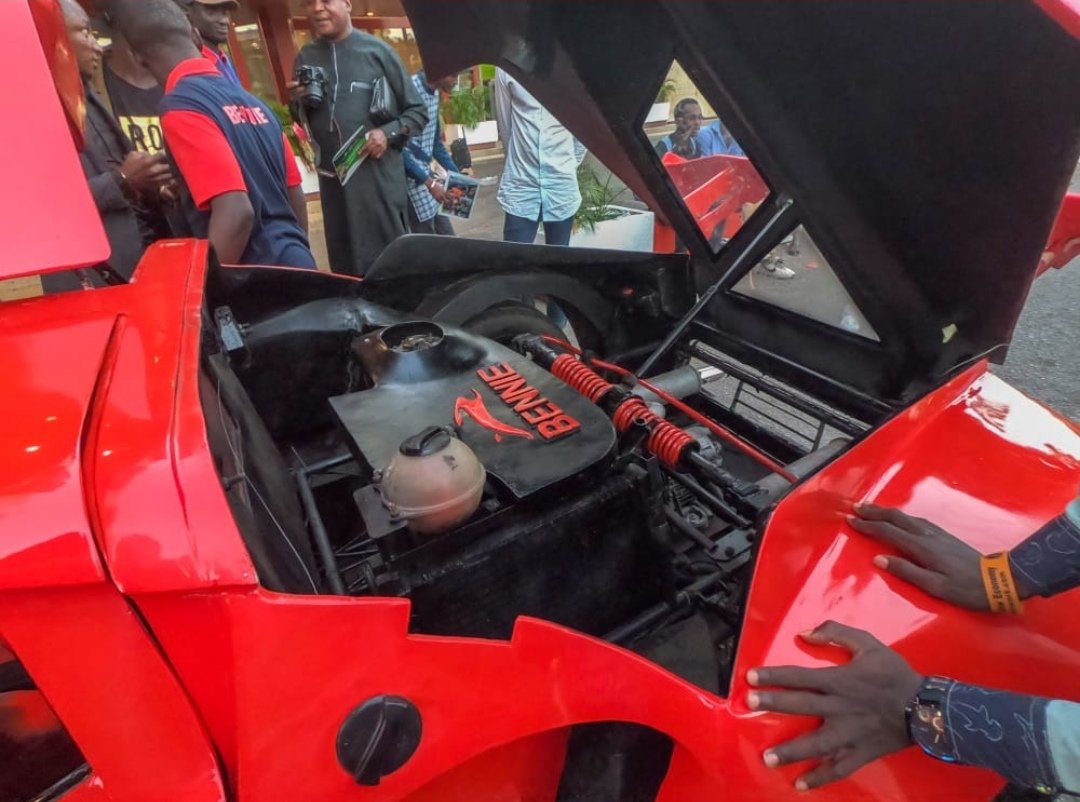 The Plateau State-born engineer said he was inspired to create the sports car because Nigeria and Africa at large have all the required resources and raw materials needed.

Mallo further stated that the car was made with fibres that have characteristics of glass totally different from the normal cars in Nigeria made with aluminium. 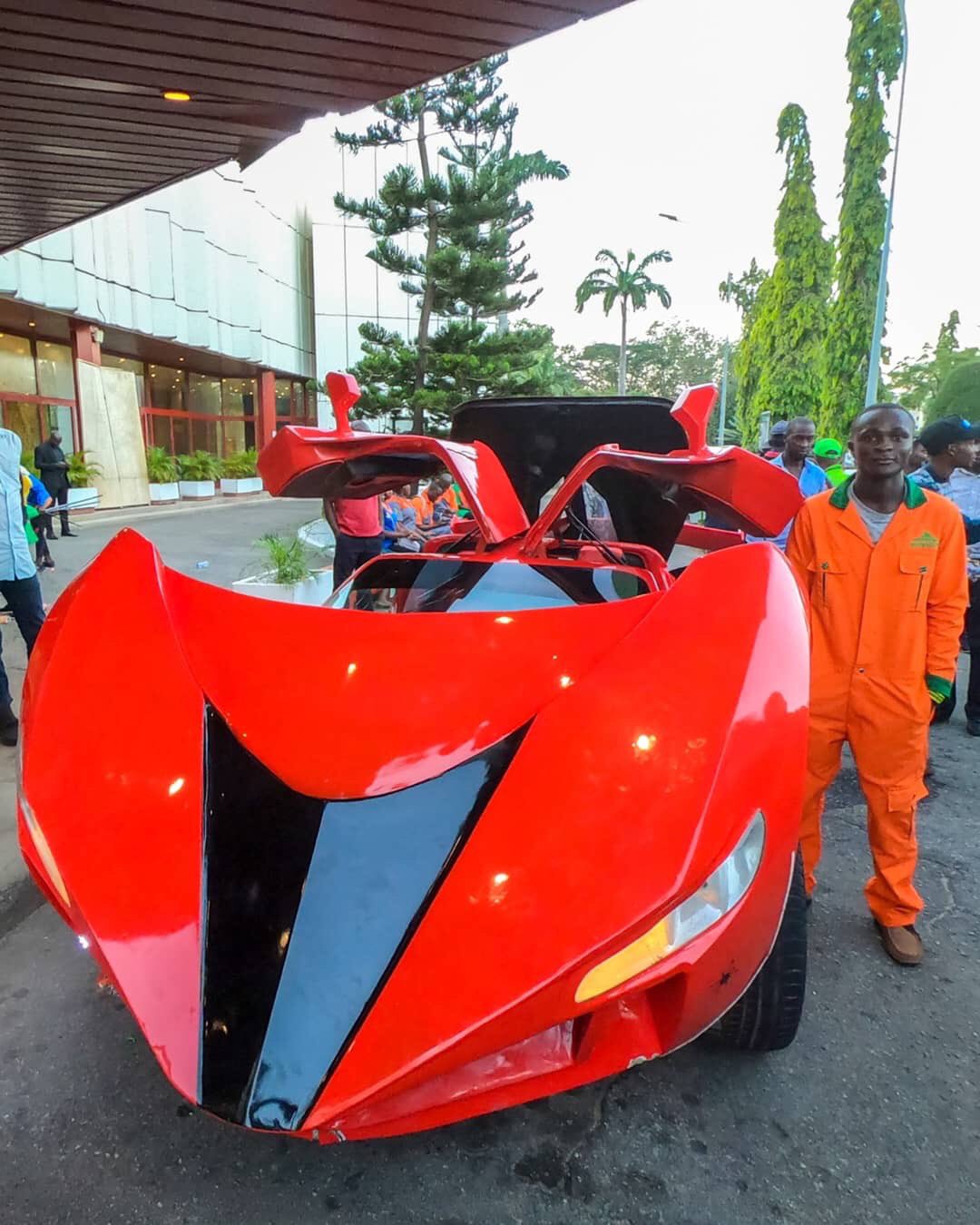 He said instead of victims getting crushed while in an accident, the car would break into pieces and the victims are protected with airbags. The car manufacturer said the car has four radiators for Nigeria’s temperature and rugged for the country’s road.
Mallo said the car is not ready for purchase yet as it is more like research but will be ready for commercialisation in two years. 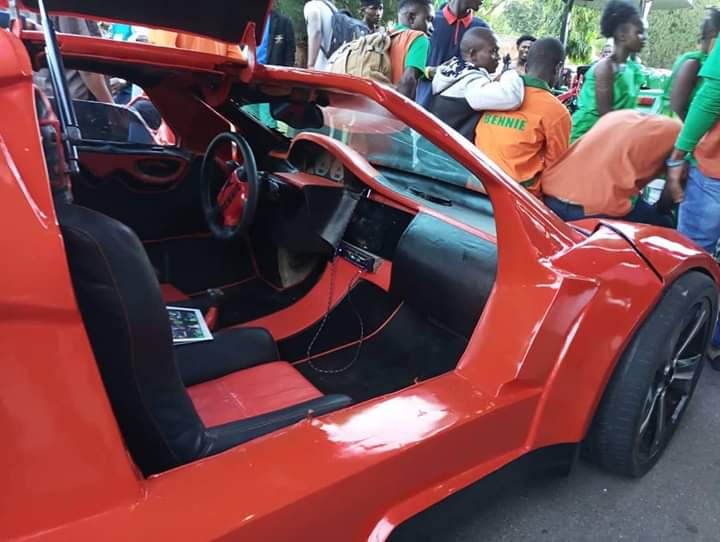 On the 2nd of August 2018, Mallo emerged as the overall winner of the Micro Small Medium Enterprise award.
Mallo specialises in the fabrication of agricultural machines including a tractor which earned him the national award as MSME of the year.

He was presented with a car and N1 million by Vice President Yemi Osinbajo as the MSME Awards grand winner of the year and given the scholarship to study in any university around the world.

MANILA, PHILLIPINES - ACCESSWIRE - June 4, 2020 - We all know that we should be staying safe at...
Read more
MEDIA OUTREACH

5. I-Robot In this movie, Will Smith really immersed himself in the character and deliver almost perfectly. He hated Robots and was highly motivated to...
Read more
Business & Economy

Porsche Gives Employees a Voluntary Bonus In The Success Year 2019

The 2019 financial year was a very successful one for Porsche. The sports car manufacturer traditionally allows its employees to share in the company's...
Read more

The F-PACE SVR, Jaguar’s highest performance SUV, will soon adorn the elegant showroom of Cosharis Motors in Nigeria, as the automaker has released the...
Read more
- Advertisement -