Lagos Ilubirin Foreshore project in Nigeria to be ready in 2020

The government of Nigeria has announced plans to complete the Ilubirin Foreshore Housing project in 2020. Lagos State Commissioner for Housing, Moruf Akinderu- Fatai revealed the report and said that the seemed abandoned project by the immediate past administration has officially been revived by the current administration. 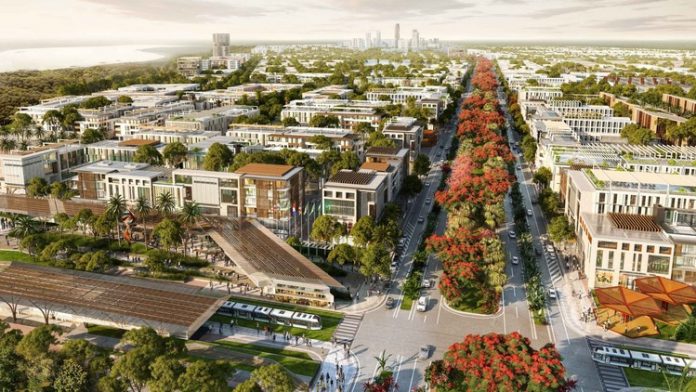 “We have a solid plan to deliver the first phase of the project, which is residential in the fourth quarter of 2020 then it will be followed by the commercial and entertainment/leisure parks in 2021,” said Moruf Akinderu.

Ilubirin was initially modelled after Ikoyi Foreshore Estate, Ikoyi, Lagos and has now been remodelled from a purely residential into a mixed-use development of residential, commercial and leisure areas. The residential block prototypes that will be completed in the phases are a mixture of 126m2 of 2 bedroom flats; 183m2 of 3 bedroom flats and 76m2 of 1 bedroom flats.

The project according to the State Commissioner, will will create a benchmark for future community development in Lagos State anchored on the concept of ‘live, work and play’ with not only residential offerings but also offices, shopping, new school, hotel, medical centre, leisure facilities and brand new Marina for the lagoon. Upon completion, it will additionally address the housing deficit in Lagos.

“Ilubirin is a critically important development for the city that will rejuvenate the area. We have a duty to ensure that more Lagos residents become homeowners and that the homes themselves are built to global and international standards,” said Moruf Akinderu.