The Lagos state government has unveiled plans to commission its first green and eco-friendly estate before the close of the first quarter of this year.

This was revealed by the Honourable Commissioner for Housing in the State, Hon Moruf Akinderu-Fatai during a site inspection of the Peridot Parkland estate today. 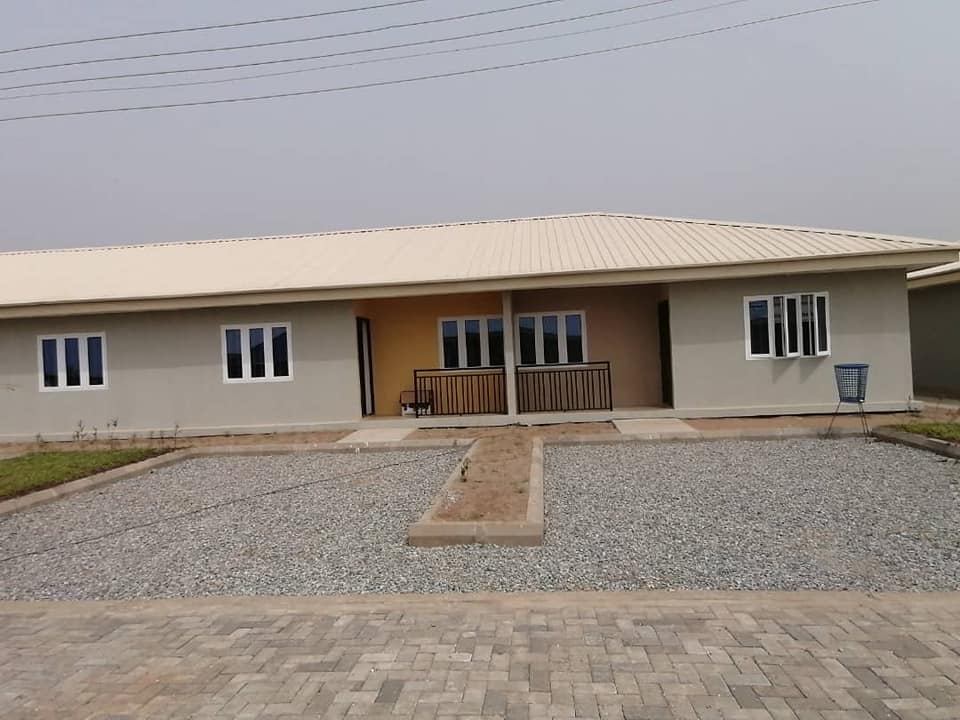 The first phase of the estate which comprises 252 two-bedroom bungalows is sited at Idale along Topo Badagry road in Badagry area of the State.

According to the Commissioner, the housing scheme was built by the Ministry of Housing through a joint venture arrangement with Echostone Nigeria and designed to utilise less energy for cooling and heating thereby ensuring the sustainability of the environment. 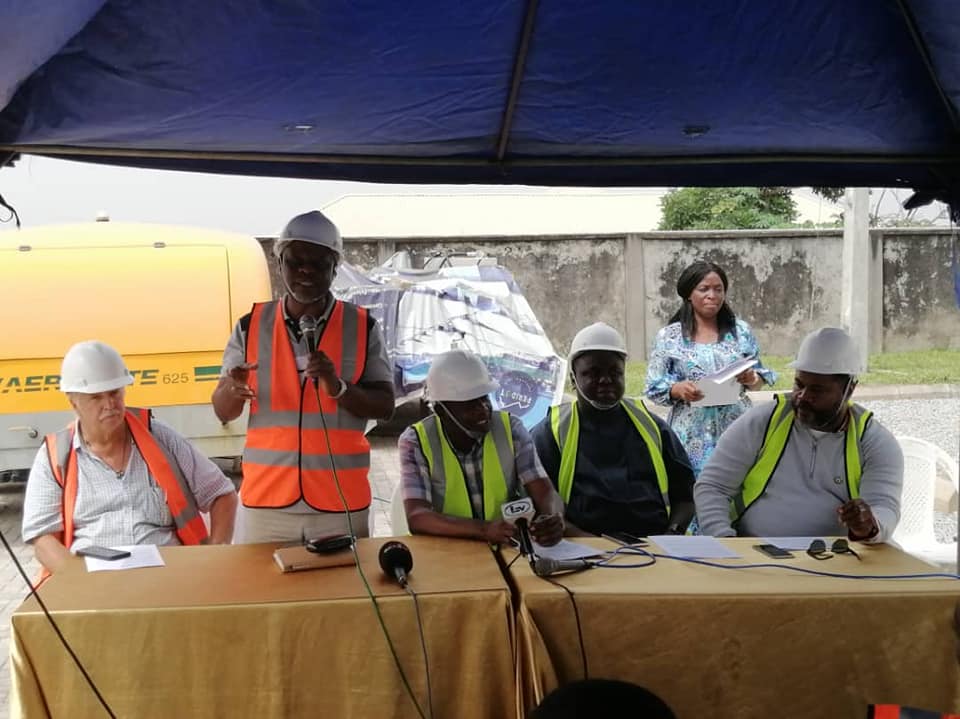 He disclosed that apart from the benefits accruing to the environment through optimisation of energy consumption, the project also showcases an innovative technology which speeds up housing delivery, utilises lesser energy and generates minimal waste from site activities. 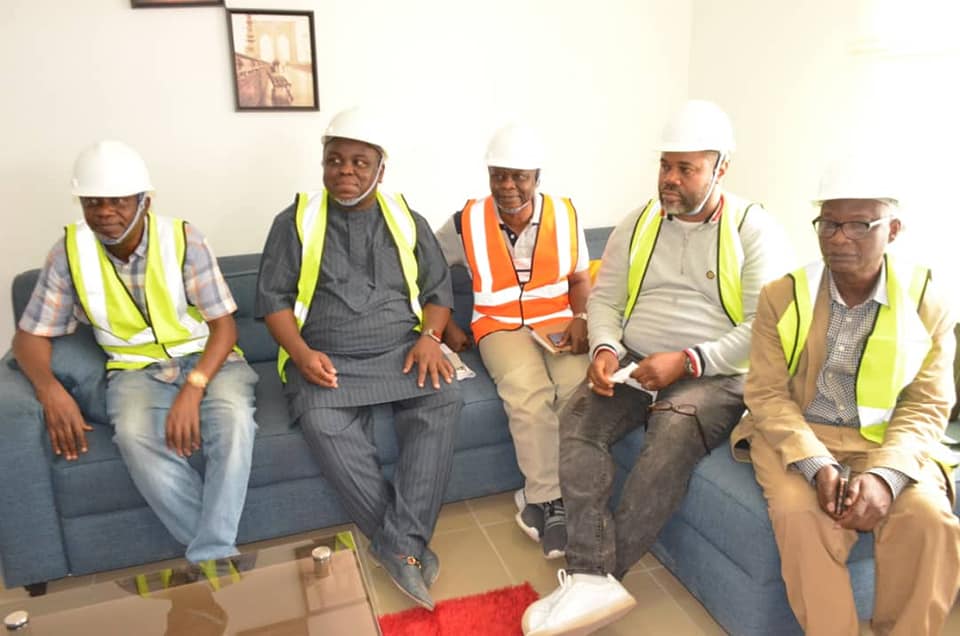 The estate which comes with a garden and 2 trees each for every house according to Akinderu-Fatai, has reached 90 percent completion stage within less than a year of commencement and will soon be delivered to members of the public.

Akinderu-Fatai pointed out that the collaboration with Echostone has shown clearly that Lagos state government will speedily meet up with its target in housing delivery thereby increasing the housing stock in the state.

He revealed that the innovative technology and eco-friendly designs used at Idale will soon be deployed towards the construction of multilevel structures in the urban part of the state to speedily reduce the challenges of housing deficit in those areas.

Expressing his satisfaction with the quality of houses built at Idale by Echostone Development, the Permanent Secretary Ministry of Housing Mr Wasiu Akewusola said that more housing schemes to be initiated by the State will benefit from the technology introduced by the organisation.

This, he said, was as a result of the fact the scheme is the only one that was speedily completed out of the joint ventures of the ministry.

Akewusola said the partner employed an innovative technology that is both fast, safe and energy-saving. “We are pacesetters and beyond the provision of houses, Lagos State intends to continue to set the benchmark in quality and affordability in housing in the nation”

Earlier during the site inspection of the project, the Director of Echostone Development, Nigeria, Mr Sammy Adigun said the energy savings level of the building is 29% from reduced window to wall ratio and energy-saving bulbs for internal and external spaces. He further said that water savings from the houses are 35% from low flow showerheads, faucets and dual flush.

Read Also:  Lagos State Commissioner For Energy & Mineral Resources Stresses The Importance Of Energy Sector To The Economy Of The State

“In addition, 43 % less embodied energy is saved in materials usage such as concrete slabs, aluminium sheets on timber rafters for roof and situ- reinforced walls for both internal and external walls,” he disclosed.

“Other eco-friendly attributes include reflective roofing, roofing overhang, positioning of the window to optimise natural light and ventilation so as to reduce the use of electric fan and light,” he said.

Adigun also revealed that walls and structures of the homes were built using concrete for greater thermal and sound insulation.

The Joint Venture Scheme between Lagos state and Echostone Development will add over 2000 units of green and eco-friendly homes to the housing stock in the state when other related schemes proposed at Ayobo and Imota are completed.

The Lagos State Government has rekindled the interest of public school students towards learning the Arabic language with the introduction of teachers to new...
Read more

The Lagos State Government has embarked on the training of youths and women on commercial Coconut Oil processing at the Farm Service Centre, Oko-Oba,...
Read more

The Lagos State Government, through its Safety Commission, has commenced physical verification and issuance of safety compliance certificates to social clubs and centres in...
Read more
- Advertisement -