Lagos State Commissioner for Tourism, Mrs. Shulamite Olufunke Adebolu has disclosed that the Ministry has initiated the process of publishing a book that will chronicle all tourism destinations, including festivals usually celebrated across the State, as part of efforts to attract tourists.

Adebolu, who disclosed this during her appearance on the “Morning Show” on Arise TV, remarked that the government is exploring ways to increase the viability of tourism beyond the festive period. 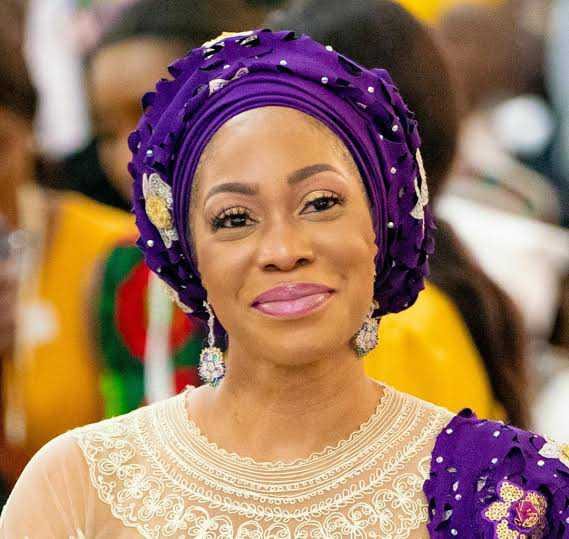 According to her, “Lagos, being the home and headquarters of tourism and entertainment industry in the country, should not only come alive during the festive period, especially December, in view of the high number of activities held during the month. There are other tourist attractions that are yet to be explored by both local and international tourists”.

She said the Tourism Guide will outline leisure centres, cinemas and relaxation spots that will provide fun and entertainment for tourists desirous of exploring the rich culture of the State any time of the year.

“My mandate as the Commissioner for Tourism in Lagos State is to create a long-lasting impression. I want everyone visiting Lagos State for the first time to always have the feeling of making a return visit. There shouldn’t be too much concentration of entertainment events in December because a whole lot happens within the State’s entertainment sector that should not be limited to a particular period”, Adebolu stated.

The Commissioner expressed the need to promote indigenous festivals such as the Eyo festival by having specific dates for celebrating the event, among others, annually.

In her words, “We need to have a specific date for all our festivals including tourism activities like the annual Boat Regatta such that people can always look forward to these celebrations and adjust their schedules or plan their holidays to fall within the period”.

She hinted that the State Government will host the Global Citizens Festival later in the year, envisaging that the event will have a lot of positive economic impact and serve as a boost for the local entertainment industry.

In line with Rule 1.1 of the Rules Relating to Board Meetings and General Meetings of Issuers, Cornerstone Insurance PLC (“The Company”) wishes to...
Read more
MEDIA OUTREACH
Read:  Apple Becomes World's No.1 Smartphone Vendor in Q4 2019